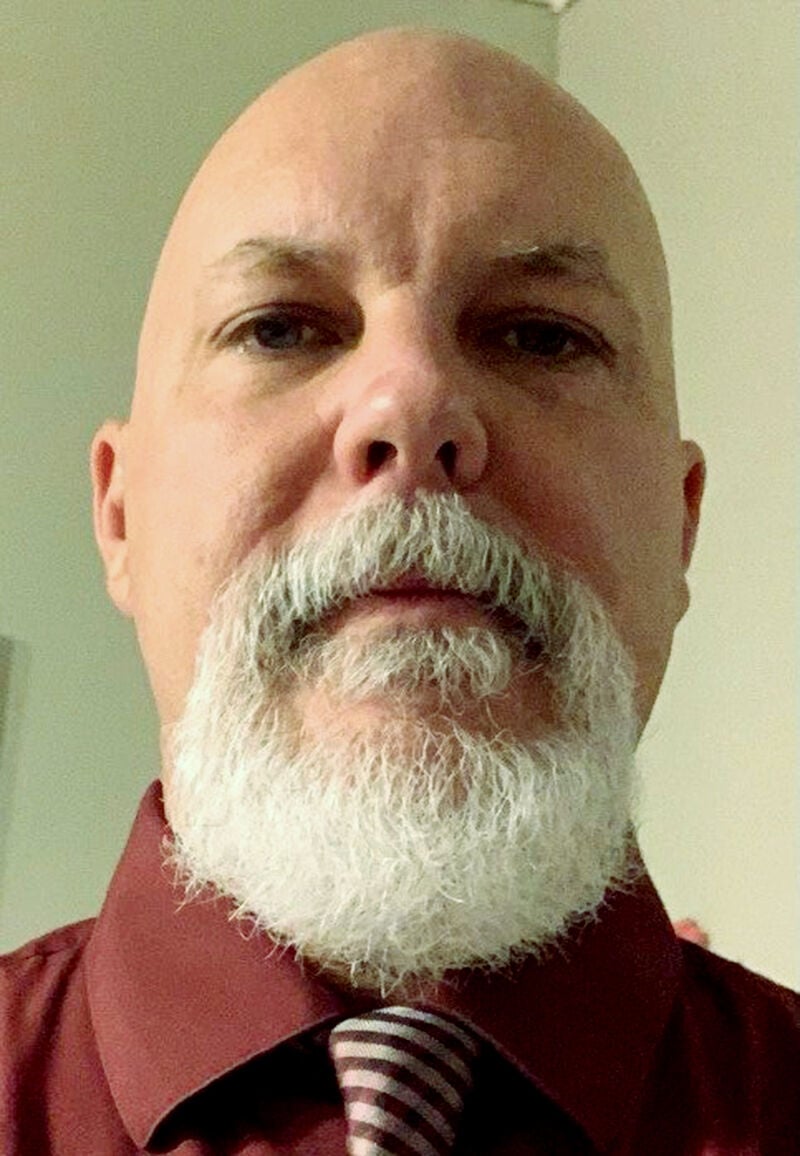 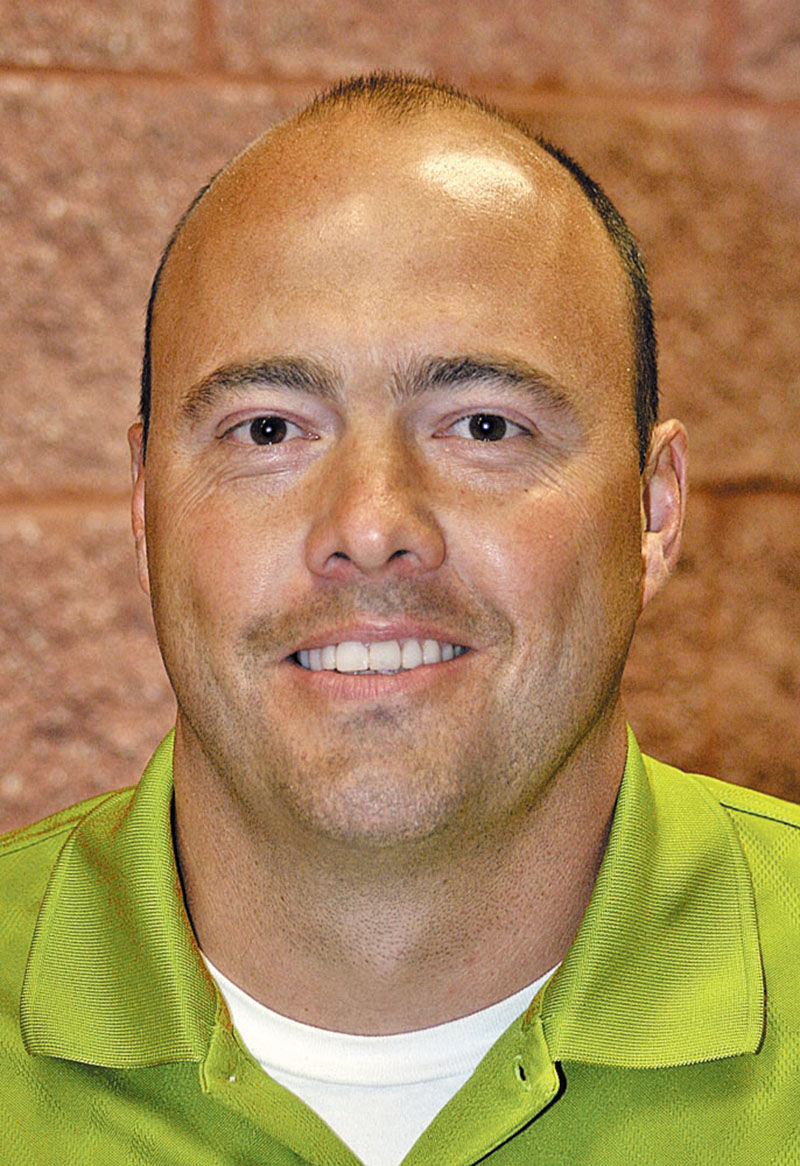 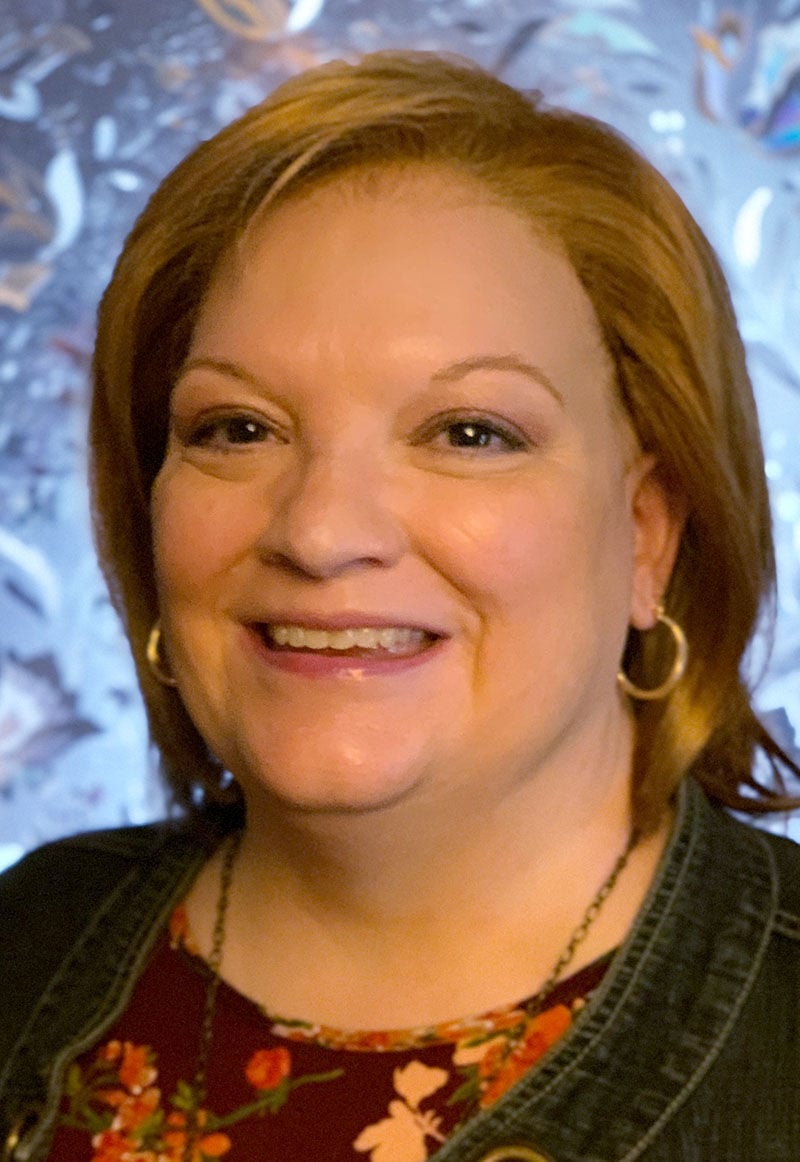 NEOSHO, Mo. — Voters in Neosho opted to fill seats on an expanded City Council with two experienced candidates and one new candidate, according to complete but unofficial results from the Newton County Clerk.

They also rejected a use tax, for the third time since 2019.

• Ashton Robinson ran unopposed in Ward 1 for a three-year seat.

The council expanded to seven members as a result of a November election in which an almost two-thirds majority of voters approved it. The expansion introduced voting wards that align with Newton County voting precincts.

No incumbents lost because none ran; Mayor Carmin Allen and council member Tom Workman did not file for reelection for their seats. A new mayor will be elected during a future meeting of the council, presumably at its April 20 regular meeting.

Neosho voters also rejected a use tax measure by a vote of 562 to 529. The measure would have added a 3% use tax to purchases made outside of city limits.

Council members in January noted those slim losses, as well as increased internet purchasing brought on by the coronavirus pandemic, as reasons for placing it back on the ballot.