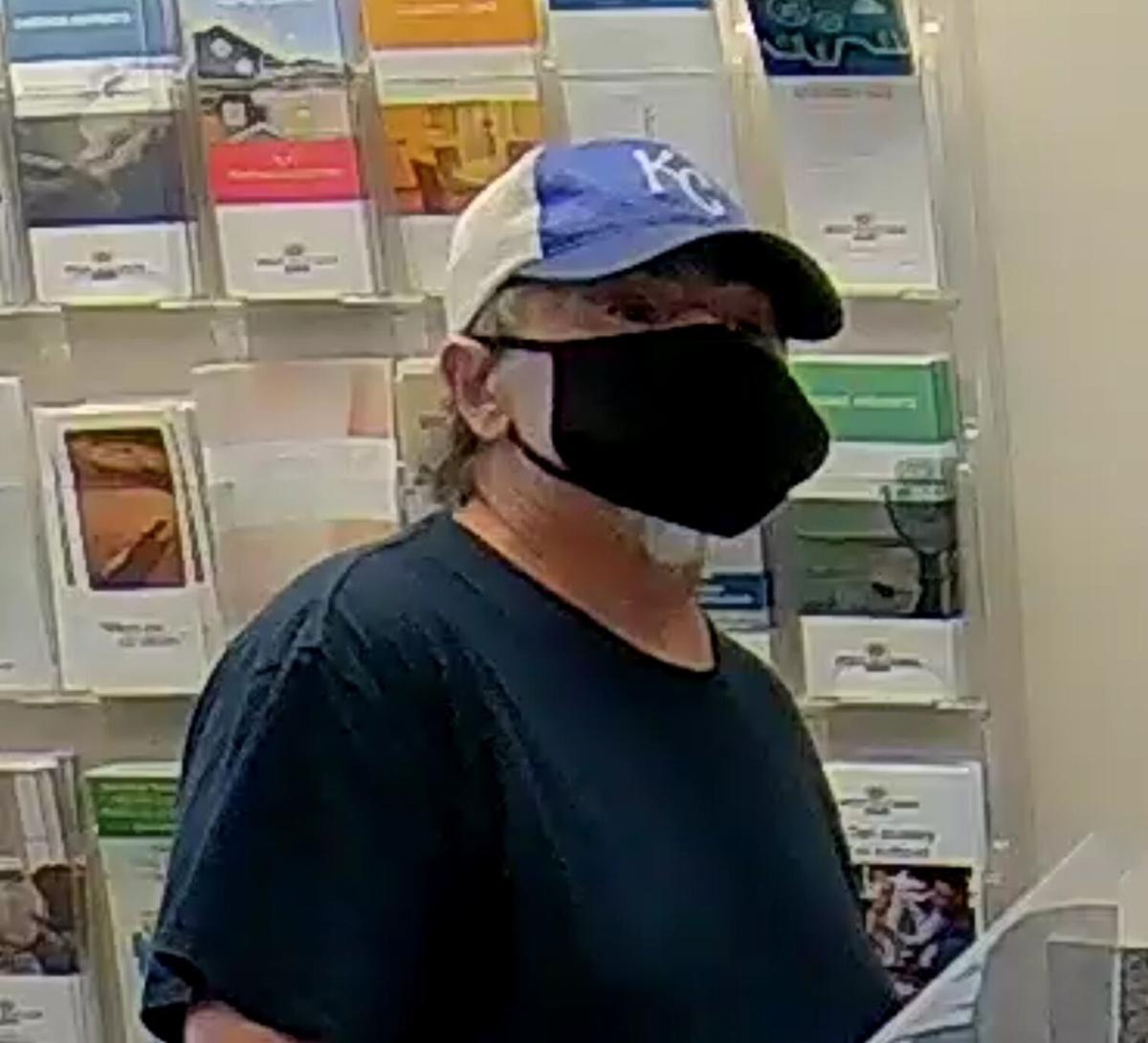 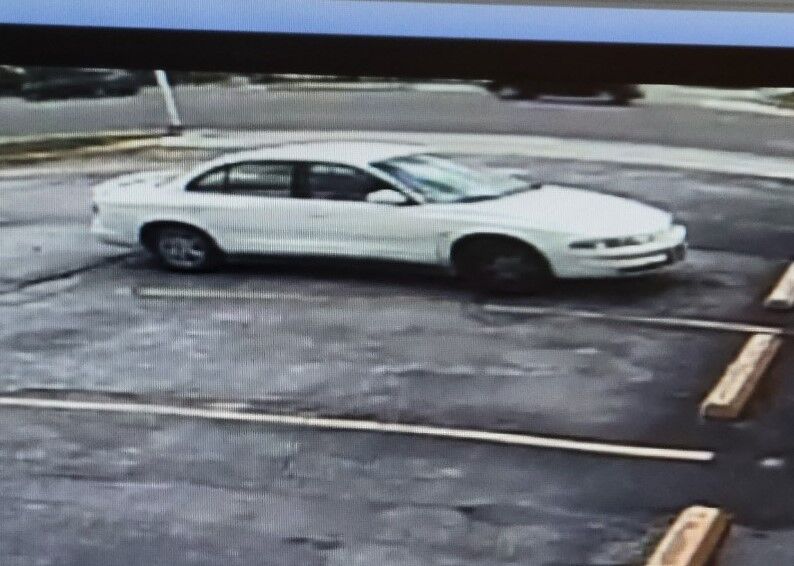 Joplin police on Monday were looking for a man they say robbed a bank on Range Line Road.

Police were called just before 1 p.m. Monday to Great Southern Bank, 1232 S. Range Line Road, for a report of an armed robbery. They were told that a man had entered the bank, demanded money while displaying a weapon, and left with an undisclosed amount of cash, the police department said in a news release.

Police said they were asking that anyone with information to call them at 417-623-3131. Great Southern Bank also is offering a reward of $3,500 for information relating to the identity, arrest and conviction of the robber.