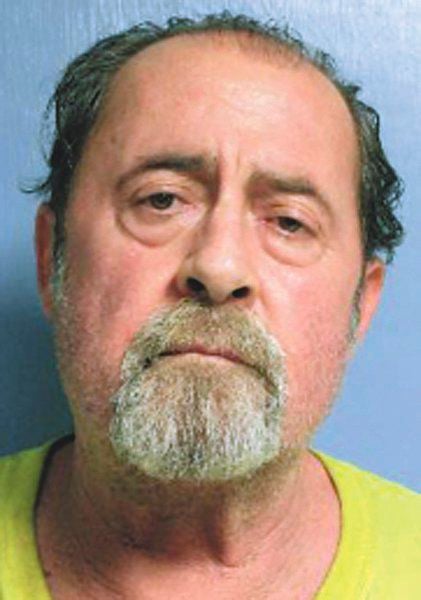 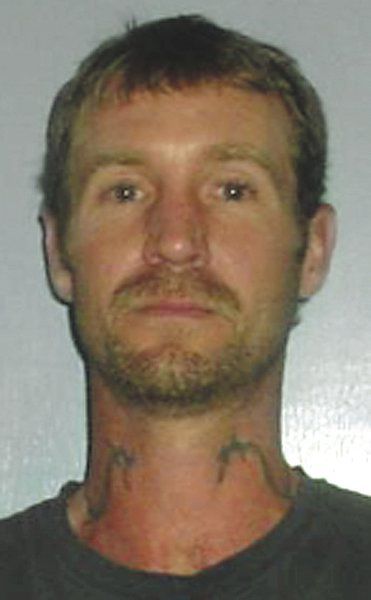 On the eve of his trial on murder charges, attorneys for Ricky Lee Marchbanks were seeking suppression of incriminating statements he purportedly made to police.

The 63-year-old Carthage man is accused of fatally shooting his neighbor, Jeremy D. Neeper, 38, on May 16, 2016. Marchbanks is charged with first-degree murder and armed criminal action, with five days set aside for a trial set to begin Monday in Joplin.

Seventy prospective jurors have been called for possible selection to hear the case with Circuit Judge David Mouton presiding.

A probable-cause affidavit filed in the case states that Neeper was shot in the chest outside his home at 1032 Valley St. in Carthage. Police told the Globe that a small-caliber rifle was believed to have been involved.

Police officers, firefighters and emergency medical technicians responding to a report of a shooting at the address found Neeper on the ground in his front yard and bleeding from his chest. He died before they could get him transported to a hospital.

Witnesses at the scene reported seeing the victim’s next-door neighbor, Marchbanks, drive off in his pickup truck just after the shooting.

A man later identified as a passenger in Marchbank’s truck told police that the defendant came out of his house with a rifle and climbed into the truck. He said Marchbanks pulled out of his driveway and was headed north on Valley when Neeper began yelling at him from his yard.

The passenger told police that Marchbanks stopped the truck and got out with the rifle. The witness reported hearing a shot after which Marchbanks climbed back in and purportedly told him: “I got him. I shot him in the belly.”

Police say there had been a prior dispute between the two neighbors that led to the shooting. But they have not released any details concerning the nature of the dispute.

At a final pretrial hearing Friday, the judge listened to arguments regarding a defense motion to suppress statements Marchbanks made to police following his arrest in the case. According to testimony at the hearing, he made a number of potentially incriminating statements in the course of being taken into custody, during transport to the Carthage police station and during an initial interview by detectives.

Marchbanks was located about six hours after the shooting at an acquaintance’s residence near Fairview and Palomino streets in Carthage. A detective involved in the arrest testified Friday that Marchbanks told him as he contacted him at the residence that he was going to run himself in.

The detective said he was going to read Marchbanks his Miranda rights but stopped when the suspect told him that he knew his rights and asked if he could speak with him. Under cross-examination by public defender Angela Acree, the detective acknowledged that what Marchbanks told him was that he knew his rights because he had been an animal control officer. He also acknowledged that Marchbanks told him that “those guys over there” had “jumped” him and made mention of them having a gun.

The state maintains that statements made by Marchbanks to detectives involved in his arrest and transport to the jail and to other detectives who interviewed him at the jail were spontaneous utterances of a suspect who claimed to know his rights and spoke both of his right to remain silent and his right to counsel. Prosecutor Theresa Kenney also argued that he made the statements without having been asked any questions by the detectives.

“When two detectives take a suspect into an interrogation room, that, in and of itself, necessitates a Miranda warning,” Acree told the judge.

Mouton told attorneys that he would take the motion under advisement and rule on the matter before the trial starts Monday morning. The judge also intends to hear the testimony of a psychologist the defense wishes to call as a witness to help make its case that the defendant shot Neeper in self-defense. The state opposes the calling of the psychologist as a witness since there has been no stated intent to present a defense of diminished capacity.

Acree acknowledged that she believes her client is not mentally ill and is competent to stand trial.

“My contention is that detectives did not believe Mr. Marchbank’s repeated assertions that Jeremy Neeper had a gun,” she said.

The defense has requested that the jury be given a self-defense instruction.

Acree said detectives did not take Marchbank’s assertion that Neeper had a gun seriously because he failed to articulate his explanation of what happened in a convincing manner. That failure was due to the “disorganized, tangential manner” in which Marchbanks processes his own thoughts and explains them to others, she said.

Acree indicated that she wishes to call the psychologist to testify as to this aspect of her client’s thought processes. Kenney objected on the grounds that police found no gun in Neeper’s possession.

“The victim did not have a gun, and Mr. Marchbanks shot him,” she told the judge.

She said the claim that Neeper had a gun was just “something (Marchbanks) came up with later to try to explain why he killed somebody.”

The judge intends to listen to the psychologist’s testimony out of the hearing of the jury and then decide if that testimony is to be offered at trial.

Murder case defendant Ricky Lee Marchbanks will be wearing a shock device during his trial this week because of his purported combative and threatening behavior while in jail. Judge David Mouton approved deputies’ use of “stun cuffs” on Marchbanks in lieu of any visible handcuffs or shackles. The shock device is worn beneath pants on the lower legs of a defendant and is not visible to jurors.

The defendant’s attorneys sought to keep their client free of any indication that he remains in custody, including the stun cuffs, fearing they could prejudice a jury against him if jurors somehow notice them.