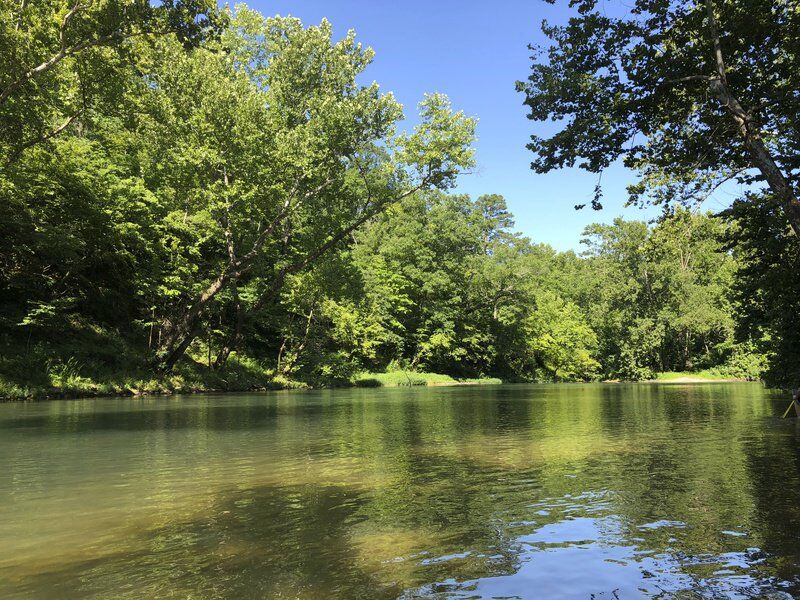 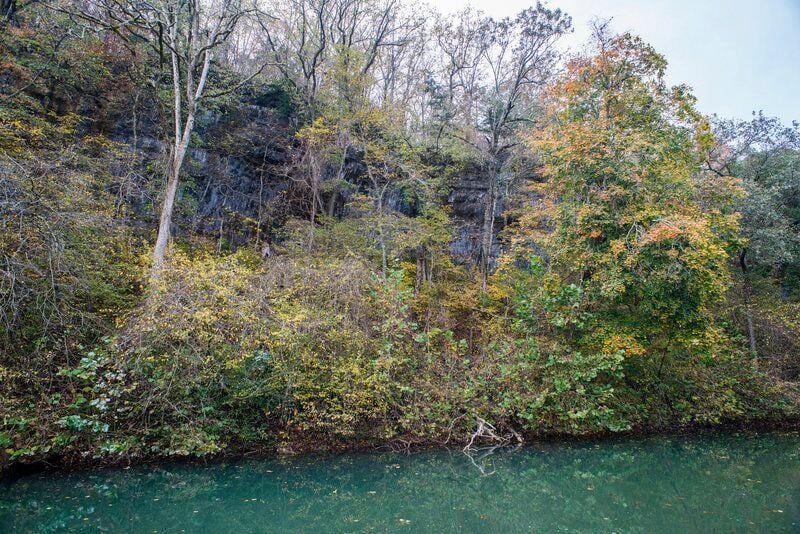 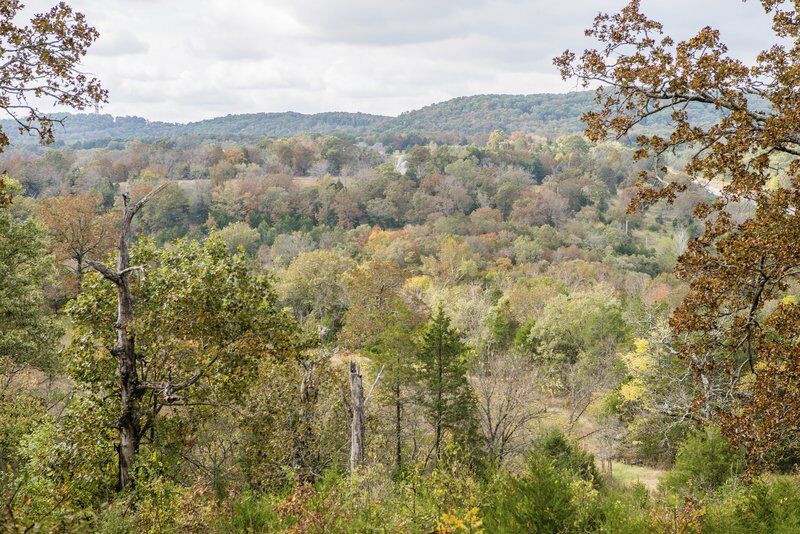 It has been a wild year for state parks, with several big wins and one big — but hopefully temporary — setback.

Maybe the biggest win was this: incredible attendance as a result of the pandemic. We'll have to wait and see what the final numbers are, but state parks and other natural areas saw dramatic surges in visitation, and that is likely to continue.

"This year, all of the state parks are very popular," Mike Sutherland, director of state parks, told me recently. "Certainly this year our attendance is as high as it has ever been. This year, we have just had sustained popularity."

Why is that a win? Because as a student of Aldo Leopold, I agree with his observation that the biggest threat to the outdoor way of life comes from people who think they can live without it. And that means that the more people visit parks — local, state and federal — and other natural areas, the stronger support grows for existing as well as new parks.

Missouri parks depend on a one-tenth-cent sales tax for most of their revenue, which gets renewed periodically. Anything that keeps support high for the tax is a victory for the parks.

Southwest Missouri, by the way, has two of most popular parks in the system. In 2019, there were only four of 91 state park and historic sites that topped 1 million visitors, and two of those were Roaring River and Table Rock. The other two were Lake of the Ozarks (the state's most-visited park) and Bennett Spring.

"This year, we have had so many new users, new visitors," Sutherland said. "They find out how wonderful they are, they will come back."

So that's the first win.

Money from energy development will be used to provide up to $1.9 billion a year for five years for infrastructure upgrades in national parks, forests, wildlife refuges, recreation areas and more. And royalties from offshore oil and natural gas will permanently support the Land and Water Conservation Fund to the tune of $900 million a year. Part of that money is redistributed to state and local parks.

Sutherland anticipates the state will be able to use some of that funding in the future.

"We go through a pretty rigorous planning process. It is not a quick process," Sutherland told me, noting that the goal is public input

Two meetings have been held so far for Bryant Creek State Park, near Ava. It includes nearly 3,000 acres along a major tributary of the North Fork River. The park is closed, but when it opens, don't expect a lot of development, said Sutherland, as the emphasis will be on protecting the natural resources.

Think Big Sugar Creek State Park, he said, referring to the park in McDonald County with minimal development but access to another great Ozark stream.

Representatives from Missouri State Parks will be on hand for the third and final meeting beginning at 5:30 p.m. on Thursday, Dec. 3, at the Ava Community Center. These are two-way meetings — an opportunity for state park staff to discuss the plans and for the public to weigh in.

Ozark Mountain is another kind of challenge, he said of the park on the north side of Branson. At just over 1,000 acres, it's adjacent to the 1,500-acre Ruth and Paul Henning Conservation Area.

The goal is protecting both the natural resources and cultural history at the site while also providing recreational opportunities for visitors close to Branson.

"It is significant in potential in all three," Sutherland said.

The second conceptual development meeting was just held, and the third has not been scheduled.

For now, both Bryant Creek and Ozark Mountain remain closed.

And a big loss

That brings me to the big loss — Eleven Point State Park.

Opponents have been gunning for this 4,200-acre park almost since Gov. Jay Nixon announced it in 2016. This year, an Oregon County judge ruled that the state must sell 625 acres of the park along Missouri's Eleven Point River.

A lawsuit filed in 2017 argued those 625 acres are within a federal easement along the river that restricted use only for agriculture. The state argued the public park did not conflict with the federal easement. It also argued the plaintiffs who brought the lawsuit did not have standing to sue.

But a judge said the easement indicated the land could not be used for the park. He also ruled that the couple who brought the lawsuit had standing because they were challenging the use of state funds and also owned land within the easement that was subject to the same federal regulations.

The state is appealing. Sutherland declined comment, so all we can do is wait and hope the judge's ruling was a temporary setback.

I floated this stretch of the Eleven Point not too long ago and marveled at its potential, and I have long thought a park would not only be compatible with the goal of the easement, which is to protect the river, but would strengthen protection, which was the intent of the National Wild and Scenic Rivers Act all along.

Sutherland said there was one other win for state parks this year:

"Our team has risen to that challenge."

By that he means park staff have had to deal with sometimes record crowds at the same time they have been trying to keep themselves and visitors safe during a pandemic. The balance has not been easy, yet he believes they have done a great job. We spent a few days at Roaring River last month on our first getaway since the pandemic arrived, and I felt safe the entire time.

"There are a lot of dedicated, passionate people making that happen. I hope everybody really appreciates that," he said.

Andy Ostmeyer is the editor of the Globe. His email is aostmeyer@joplinglobe.com.

The Cassville Chamber of Commerce, the Cassville Community Foundation and Missouri State Parks have teamed up to accept donations for a new fish cleaning station at Roaring River State Park. The goal is $50,000 by Dec. 31 in order to have the project up and running by March 1 — opening day of trout season. The new fish cleaning station will be located near campground loop 3 and will be equipped with a mechanical processor that can dispose of fish byproducts directly to the park sanitary sewer.

You can make a secure online donation to cfozarks.org/rrsp.