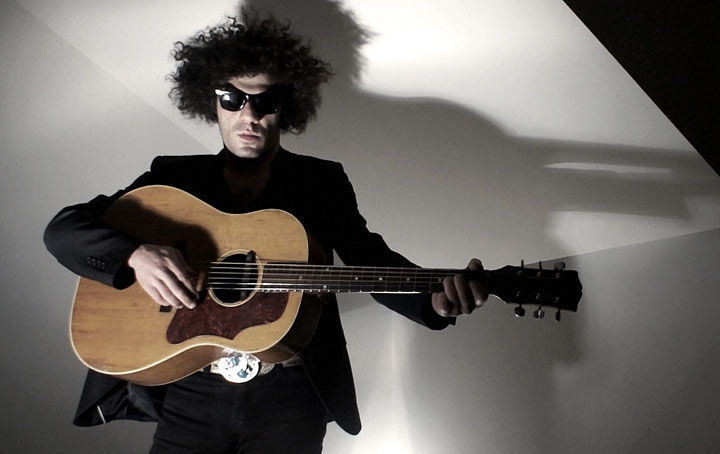 Johnny Azari is one of the headliners of Saturday's Joplin Jazz'n June Music Roots Festival. 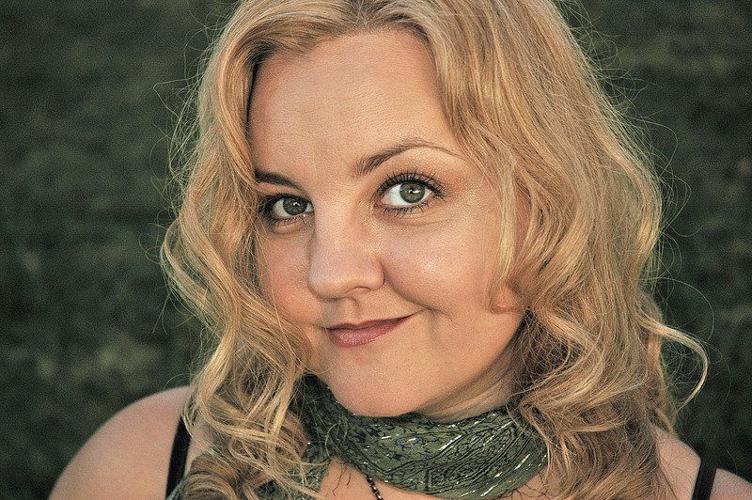 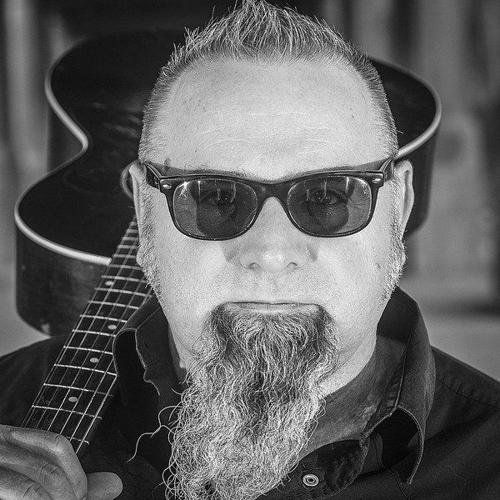 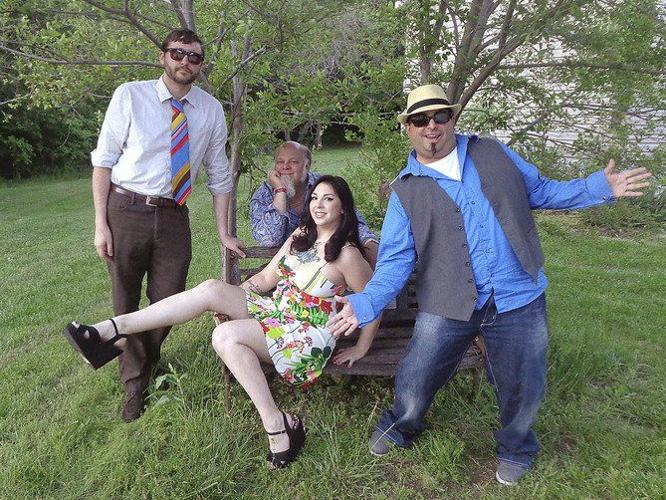 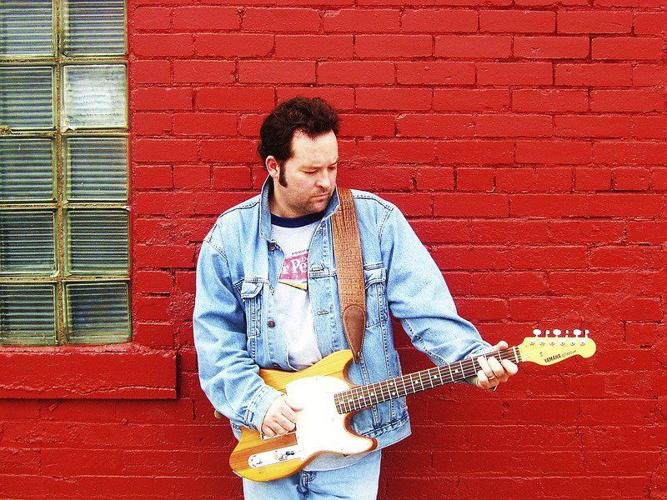 Johnny Azari is one of the headliners of Saturday's Joplin Jazz'n June Music Roots Festival.

Johnny Azari is a sort of time traveler. As the musician seeks a blend between Jimmy Rogers and Robert Johnson, he hears his music going back to the roots of blues.

“I like that weight and responsibility,” Azari said. “It keeps you anchored. It demands in the person who’s making it to be authentic with themselves. No bulls---. That’s what they love.”

Azari is one of the headliners of this year’s inaugural Joplin Jazz ‘N June Music Roots Festival. Featuring performers from around the country, the event will highlight Azari’s blues alongside music from Jacque Garoutte and the Jambaliars, Jeff Graham and the Juvenation, Heather Thornton, Jason Kinney Band, Jomo Jazz, The KC Review, and more.

Azari’s trip to the past wouldn’t have happened without today’s technology, he said. He has also scored a film starring Natalie Portman and opened for acts such as Kiss, The New York Dolls and Scott Weiland.

“I wouldn’t have a career if it wasn’t for the Internet,” Azari said. “Music has been socialized and available to anyone who wants it. Because of that, no one’s getting paid for it. But I honestly believe we’re living in the golden age of music. More amazing music is being made now, you just have to go looking for it. The record labels, as gatekeepers, have been dismantled.”

While contemporary blues isn’t as relevant in the music scene as it was in the past, today’s society has a tremendous amount of relevance for the blues, Azari said. His lyrics demonstrate that: Subject matter of his songs deal with the recent Occupy protests in New York City, Monsanto and more touchstones of modern culture. The blues capture the existentialist crisis of today perfectly, he said.

“We thought technology and science would set us free and solve problems,” Azari said. “We’re discovering how we were wrong. We’re more connected but more isolated. We have more in a monetary sense but poor in the sense of what we’re getting. It’s a duality, a paradox, and the blues to me sits nicely in that crisis of consciousness.”

Azari has performed in Joplin before. Mark Williams, organizer of the festival, saw that performance at Blackthorn Pizza and Pub and hired him.

“He’s one of the most unique musicians I’ve seen or heard,” Williams said. “He’s a talented steel guitar player, and has rich, unique lyrics and vocals.”

The festival, a new creation of Williams’ Joplin Festival Group, is an attempt to start a cultural festival similar to other cities with a focus on music.

“We have some great festivals, but I thought we needed something that’s really different and unique,” Williams said. “This is all about the music, and that embraces Joplin’s heritage of speakeasys, saloons and houses of music.”

Other acts in the lineup include:

• Jacque Garoutte and the Jambaliars, a funk rock and jazz/blues band from Kansas City.

• Jeff Graham and the Juvenation, blues country musicians from Tulsa.

• The KC Review, a collaboration of Kansas City musicians.

• Tyler Reardon, a teen vocalist on the rise from Goodman.

• Max and Deb, a Joplin vocal and guitar duo.

The Joplin Jazz’n June Music Roots Festival will be held from 10 a.m. to 10 p.m. at Schifferdecker Park, located at Seventh Street and Schifferdecker Road.

Joplin Festival Group has released a tentative schedule of events for its inaugural Joplin Jazz'n June Music Festival, set for 10 a.m. to 10 p…

What is your favorite part of the Super Bowl?