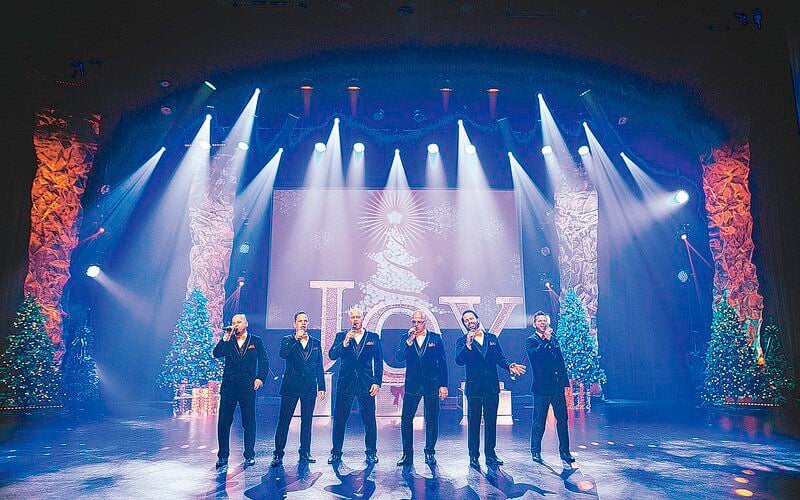 The half-dozen brothers that make up Six, the popular singing group from Branson, will hold a Christmas concert this Saturday at Miami's Coleman Theatre. Courtesy | Six 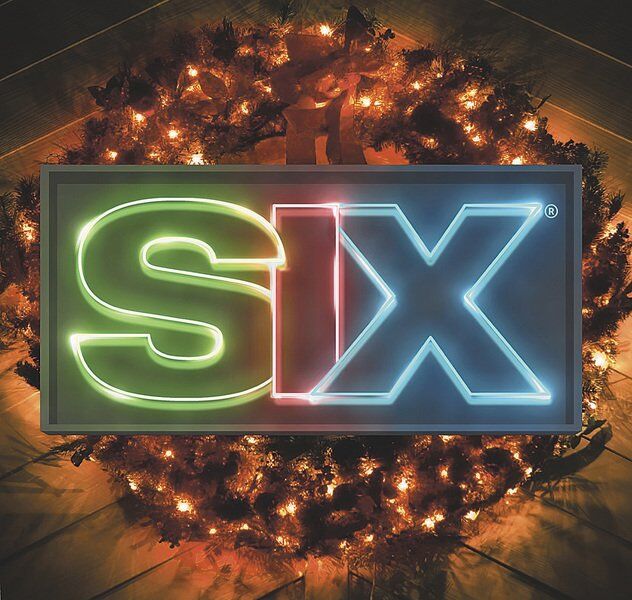 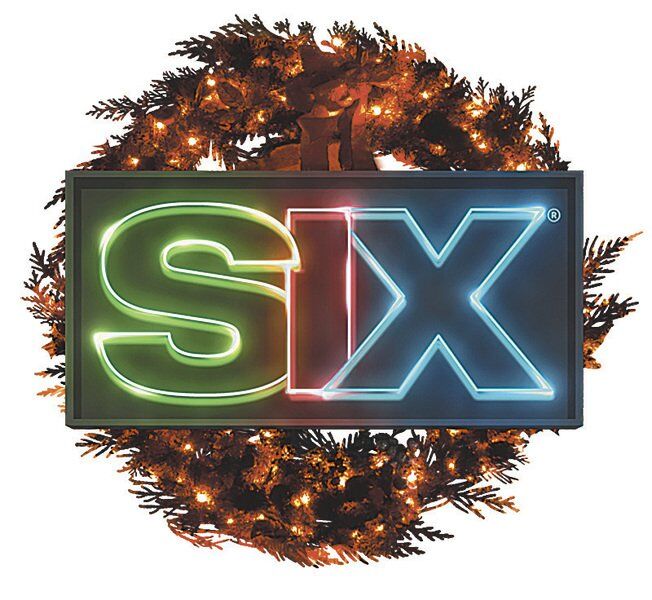 The a cappella group Six, of Branson, will perform a Christmas concert at Miami's Coleman Theatre. Courtesy | Six 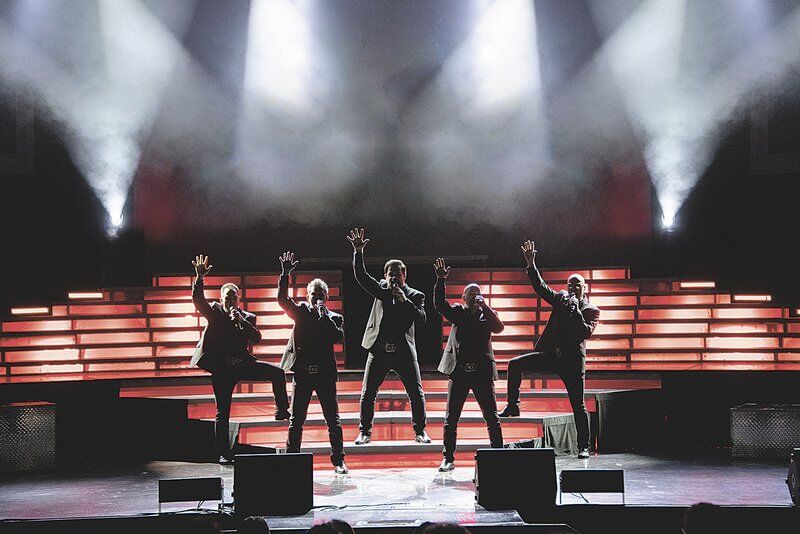 The half-dozen brothers that make up Six, the popular singing group from Branson, will hold a Christmas concert this Saturday at Miami's Coleman Theatre. Courtesy | Six

The a cappella group Six, of Branson, will perform a Christmas concert at Miami's Coleman Theatre. Courtesy | Six

MIAMI, Okla. — Back by popular demand, the Branson-based a cappella group consisting of six brothers will appear at the Coleman Theater next weekend to spread their brand of Christmas cheer to area residents.

“This will be the second time they have brought us their Christmas show,” Coleman Managing Director Danny Dillon said. “The year before they came in February for a two-night engagement. As can happen around here, there was a sudden ice storm right about show time the first night, and our power went out. That didn't faze them as they are an a cappella group; they did the show using our emergency lights, and everyone had a great concert. The following night, they did the other show, and some people came back again and saw both shows in the same weekend.”

It’s rare to see the Knudsen brothers — Barry, Kevin, Jak, Owen, Lynn and Curtis — performing outside the Legends Family Theater in Branson, which is where they perform their year-round variety show.

A connection between Branson and Miami seems to be growing each year. While Branson acts have taken their shows on the road to Northeast Oklahoma in the past, it was the 2017 concert involving Shoji Tabuchi that really opened everyone’s eyes: The popular entertainer sold out the Coleman.

“They have a huge following in this area, and they love to be able to take their show on the road. It doesn’t get to happen very often,” Dillon said. “They close out in Branson for the season (this) Friday night, and then they come here for this (Saturday) performance before taking off on winter holiday."

The show will be divided between their regular hits and, during the second half, Christmas songs.

“We are so glad that they’ve chosen us for this concert,” Dillon said.

The six brothers grew up singing Christmas songs to church audiences when they were young. Jak Knudsen said he remembers the first Christmas song he’d ever learned — "O Little Town of Bethlehem."

Their father "was always eager to help," he said, "so he taught us to sing so we could go caroling for people he felt needed a lift."

A lift may be what some people need now because of the coronavirus pandemic.

“I think Christmas is such a wonderful time for people to focus on doing things for other people, for families, for traditions,” Dillon said. “The Coleman fits right there for people from this area, and we love it being a part of it. We decorate from top to bottom … turn on the lights, and this place that is beautiful all year long somehow becomes even more beautiful.”

Often dubbed “an orchestra of human voices,” the six brothers have been performing together for more than 40 years. They made their television debut in 1978 on "The Osmond Brothers Special," alongside Crystal Gayle, Andy Gibb and Bob Hope.

Members of Crowder College's theater department will provide a dramatic and virtual reading of "A Christmas Carol" beginning Monday and running through Dec. 26.

The virtual show will be available through reservations, provided free to community members who are missing traditional in-person plays. Donations to the theater department will be accepted. To make a reservation, call 417-455-5458 or email NaTashaOBrienDavies@Crowder.edu.