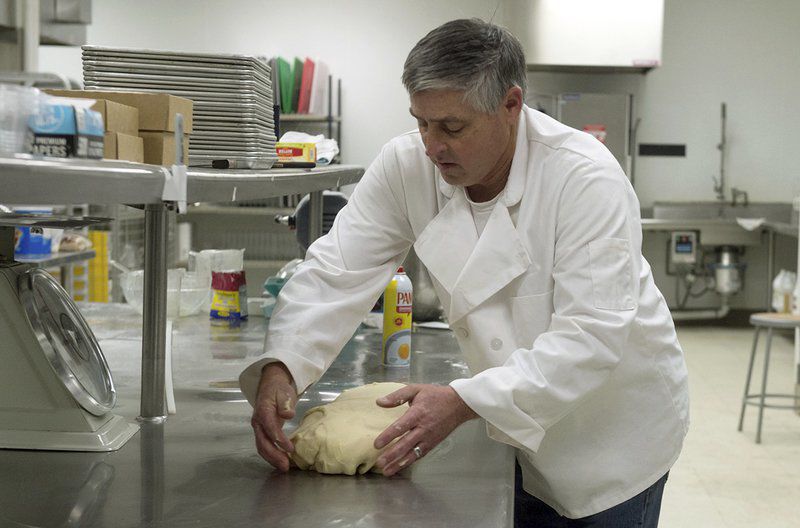 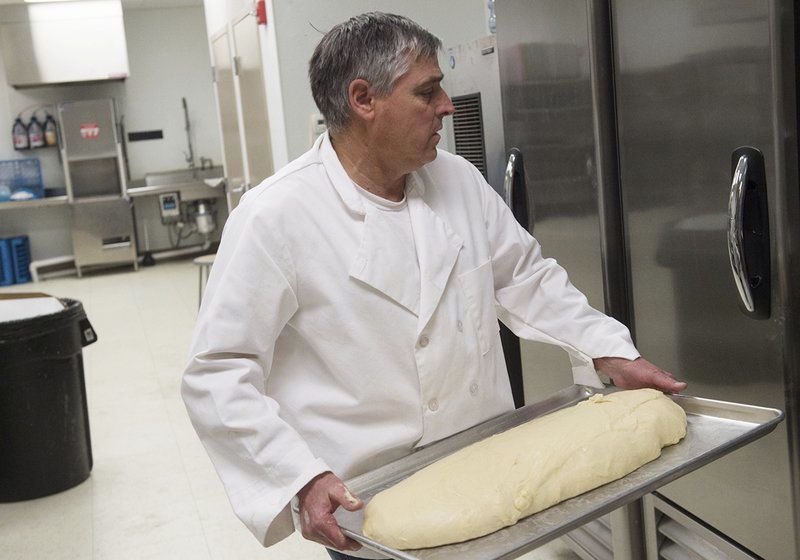 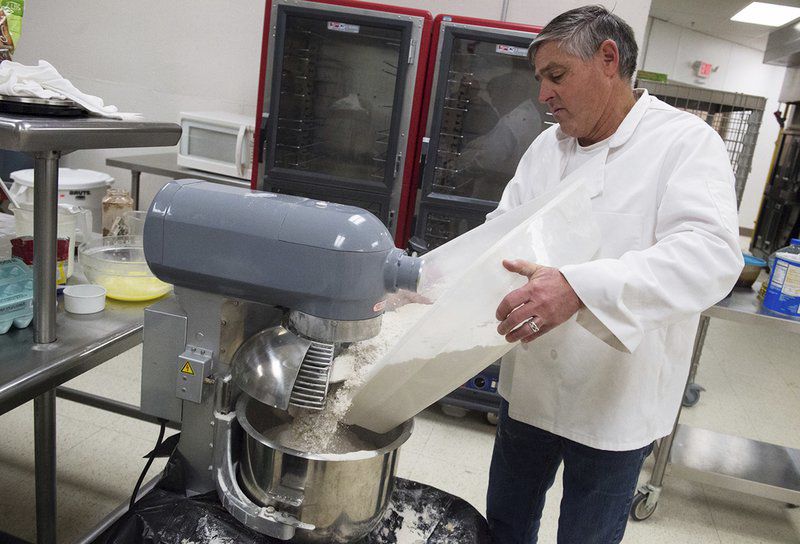 A love of cinnamon rolls combined with a family history of baking has given one area man a creative side business.

“I saw the potential for success,” McDonald said. “I could use the extra income and success as a motivator.”

As a young man, McDonald and his family owned a whole-grain bakery in Spokane, Washington. He grew up watching his father, the first “Mac,” create a variety of baked goods including cinnamon rolls using freshly ground wheat and honey.

“While a whole-grain bakery produces a different type of bread, it’s where I learned to bake,” McDonald said.

The family sold the business and moved to California after McDonald left at age 19 to work at a mission in New York City. He later followed them to their new location.

In 1999, McDonald — now married with children — moved his young family to Galena, Kansas. As he traveled, McDonald would often return to Galena with Cinnabon — because everyone loved the cinnamon rolls.

Eighteen years ago, one of his family members posed the question — could McDonald make a better cinnamon roll.

“I like working with my hands, and I like the challenge,” McDonald said. “In a small part, I keep the original Mac the baker alive.”

Later, in 2011-12, he moved his baking to Caldone’s Restaurant. He used their kitchen in exchange for selling them the cinnamon rolls at cost. When they closed a few years later, McDonald put his baking on hold.

Then an opportunity to bake using the Webb City Farmer’s Market kitchen gave him a chance to restart the business.

A year ago, he moved his production to the kitchen owned by the Joplin Area Chamber of Commerce. The change gave him a bigger kitchen, with flexible cooking hours.

“People tell me they are good,” McDonald said. “Everybody tells me they haven’t had a better cinnamon roll.”

While his selections still include traditional cinnamon rolls with cream cheese icing, the move also gave McDonald a chance to experiment with his flavors.

Those include using pumpkin pie, blueberry pie, salted caramel apple pie, caramel pecan rolls with salted caramel, and cookie dough inside the cinnamon rolls. Some rolls contain only filling, while others are filled with a mixture of filling and crust.

For example, McDonald bakes a pan of pumpkin pie filling. Then, as he’s making cinnamon rolls he adds the filling along with the butter and sugar mixture.

The apple pie rolls incorporate a crumbled pie, with caramel sauce and more. He even has a coffee-filled cinnamon roll, made using instant coffee.

McDonald said he uses the same ingredients as most cinnamon roll bakers. He does admit, however, there’s at least one special ingredient which remains a secret.

Ultimately, he describes his rolls as being made with a “smooth and elastic” dough, which is “not crumbly” when baked.

“The right proportions, the right ingredients — they all work together,” McDonald said.

He’s even started creating a cinnamon roll birthday cake, featuring a doubled layer of cinnamon rolls, put together with a layer of icing. On the savory side, he now creates a herb and cheddar cheese roll.

“Anything you can eat, you can put in a cinnamon roll,” McDonald said.

McDonald said the ATTC Incubator Kitchen is a nice location with plenty of space and good equipment to bake his goods. A 14-foot rollout table makes it easy for him to produce rolls.

The kitchen allows him to create “homestyle, homemade products” to meet his customers’ demands.

He now provides baked goods for the Woodshed in Carthage as well as the Joplin-based Caroline’s, Little Pigs BBQ and Joplin Avenue Coffee Company.

He can also be found at a variety of holiday shows; at home Missouri Southern State University basketball games; and the Kansas City University Medical School cafeteria.

Eventually, McDonald hopes his rolls will find a wholesale, frozen distributor — allowing him to have a nationwide distribution. He also dreams of having a food truck-style set up that would allow him to bake rolls fresh at large events.

The kitchen and storage space is rentable by the hour, and online scheduling and billing helps culinary start-ups.