Titans have NFL's 1st COVID-19 outbreak; next game still on 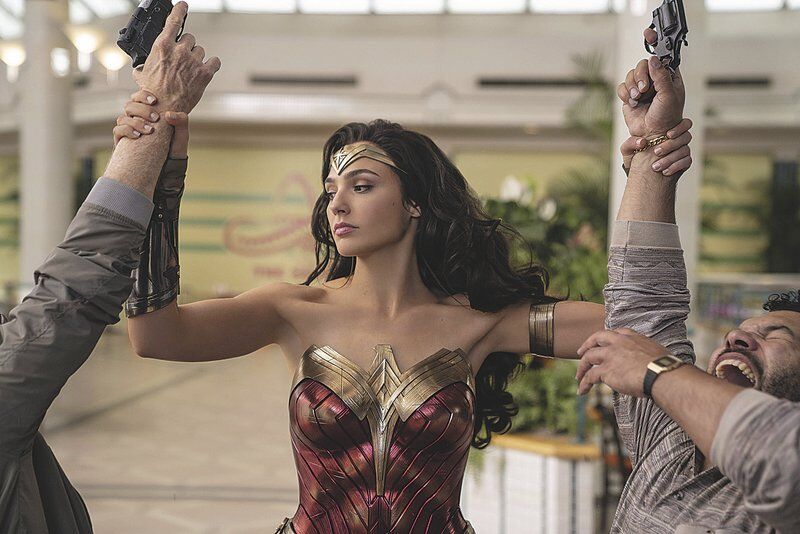 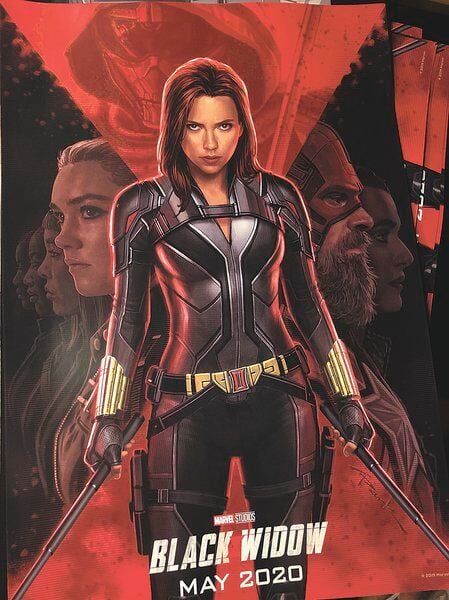 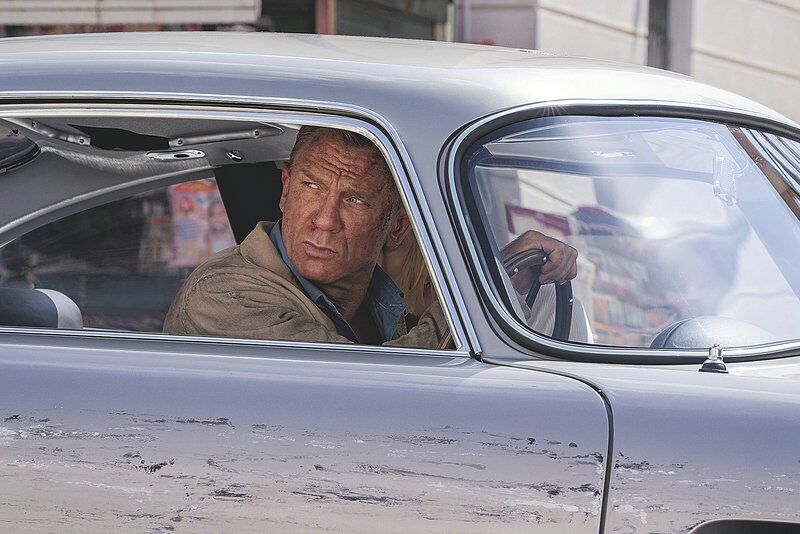 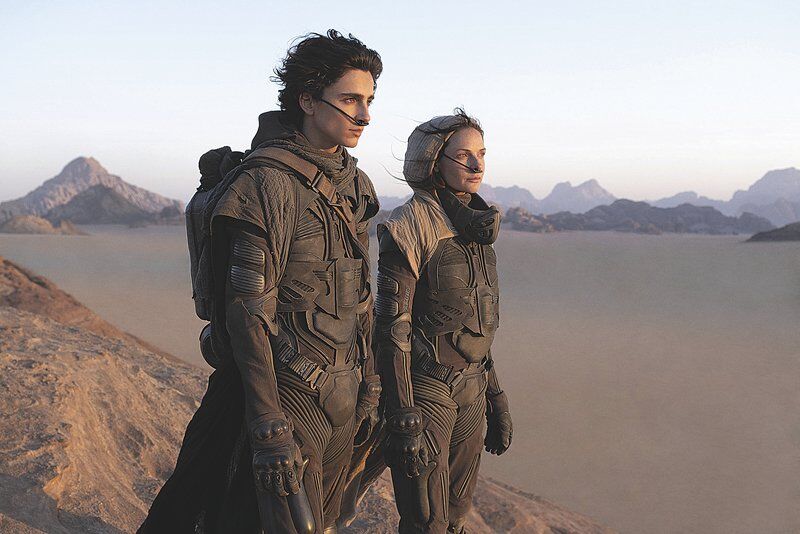 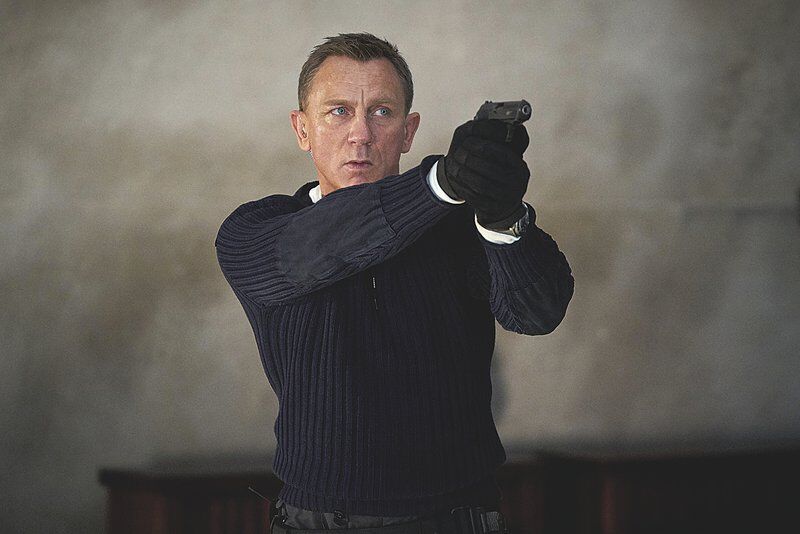 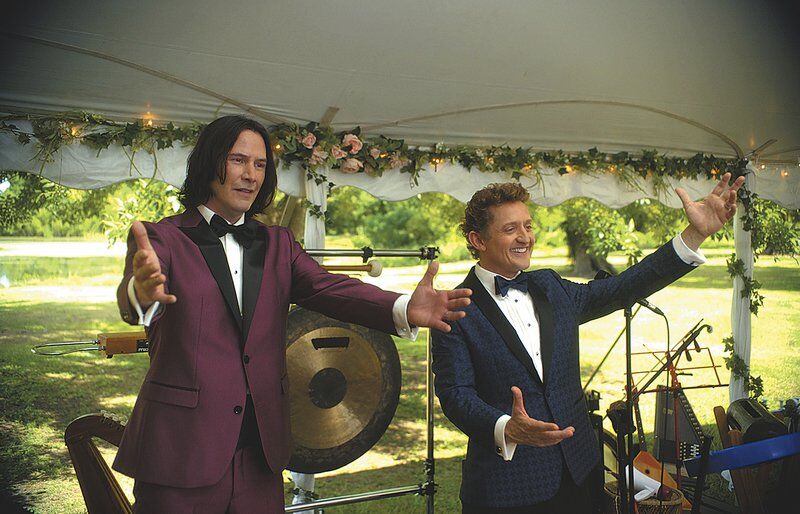 If the worldwide pandemic had never happened, movie audiences would have already paid millions to see the latest James Bond installment as well as Natasha Romanoff’s origin story in the Marvel universe.

But COVID-19 did happen, and movie theaters were forced to go dark.

Not only did this push back a stack of blockbuster movies to the latter half of 2020, but several highly anticipated movies — “A Quiet Place Part 2,” “Halloween Kills” and “Top Gun: Maverick” — won’t make their nationwide debut until 2021.

Other movies, such as the World War II-themed, Tom Hanks-led “Greyhound,” went from the silver screen to video-on-demand web television services like Apple TV+.

The good news? It’s August. A few local theaters have already opened to the public for business, showing classic movies to bide the time. Many more corporate-owned theaters will be opening next week, with strict COVID-19 guidelines, naturally. Best of all, many of those anticipated movies will now be released in theaters later this month.

So let’s try this again, shall we? Below are updated release dates for at least a handful of 2020’s bigger movies, though a note of warming: At any point one or all of these dates can be changed by a distributor.

Release date: Monday, Sept. 1. Bill S. Preston, Esq. and Ted “Theodore” Logan have all grown up, but their time-traveling adventures aren’t over yet. In this sequel, they must create a song that will save the world. During Comic-Con 2020, the filmmakers surprised many by also announcing an on-demand release date, so the movie can be viewed online even if you miss it in theaters. How cool is that?

Release date: Thursday, Sept. 3. As usual, director Christopher Nolan is keeping the plot to this action thriller film close to the vest, though he’s admitted it’s an international espionage film. And for Nolan fans, that’s all they need to know. “Tenet” has been bumped from July 17 to the Labor Day weekend, though it will open in the United Kingdom on Aug. 26.

Release date: Sept. 18. This period spy action-comedy will serve as a prequel and third movie overall in the “Kingsman” film series, which stars Ralph Fiennes.

Release date: Friday, Sept. 25. Hey, look, a fictional disaster movie to keep us entertained from the real disaster taking place around us worldwide. In it, Gerard Butler must get his family to safe shelter in Greenland as an approaching comet dooms the human race. The movie already premiered July 29 in Belgium — but hasn't in Greenland.

Release date: Friday, Oct. 2. Ah — one of the “tentpole” movies of 2020 finally arrives. The pandemic didn’t hurt this superhero movie because it had already been bumped from a late 2019 opening. Jumping forward from World War I to the Cold War, Wonder Woman continues her fight for truth and justice. Many Americans may be wishing to return to the grand days of the 1980s when they sit down to view this one.

Release date: Friday, Oct. 16. No, you won’t get to see Michael Myers this Halloween season, so you'll have to settle for supernatural slasher Candyman instead. This is a direct sequel to the 1992 film of the same name and fourth in the "Candyman" film series.

Release date: Friday, Nov. 6. Marvel’s much-anticipated Phase 4 will be kicked off with this long overdue prequel focusing on everyone’s favorite assassin-turned-superhero, Natasha Romanoff, as she’s forced in the movie to confront her bloody past. The movie, expected to be one of the first big tentpole movies of the summer, was bumped from its original May 1 release date.

Release date: Friday, Nov. 20. Daniel Craig is back in the latest James Bond appearance, as the now-retired British agent searches for a missing scientist. This movie was scheduled to hit theaters back on April 8, so 007 fans have been waiting a while for this one. But keep tissues handy — this is Craig’s last performance as the MI6 agent.

Release date: to be determined. Following in the footsteps of “Dumbo,” “Aladdin,” “The Lion King” and “Lady and the Tramp,” the live-action “Mulan” will showcase the exploits of Chinese legend Hua Mulan. The live-action remake was originally set to open in theaters on March 27. It was bumped back to July, then to August; currently, Disney has opted to take it off the schedule entirely.

Some movies originally set to debut in 2020 have been bumped to next year, thanks to the COVID-19 pandemic. They include: