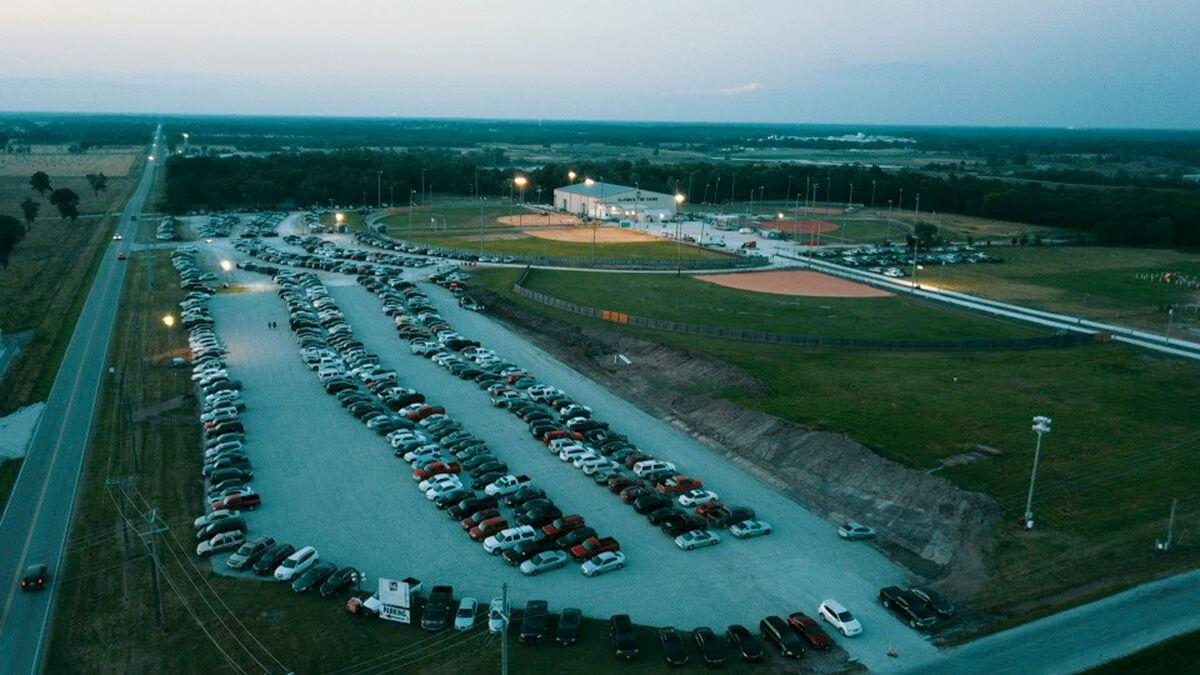 A drone view of the ETG parking lot during June’s Tech N9ne concert. 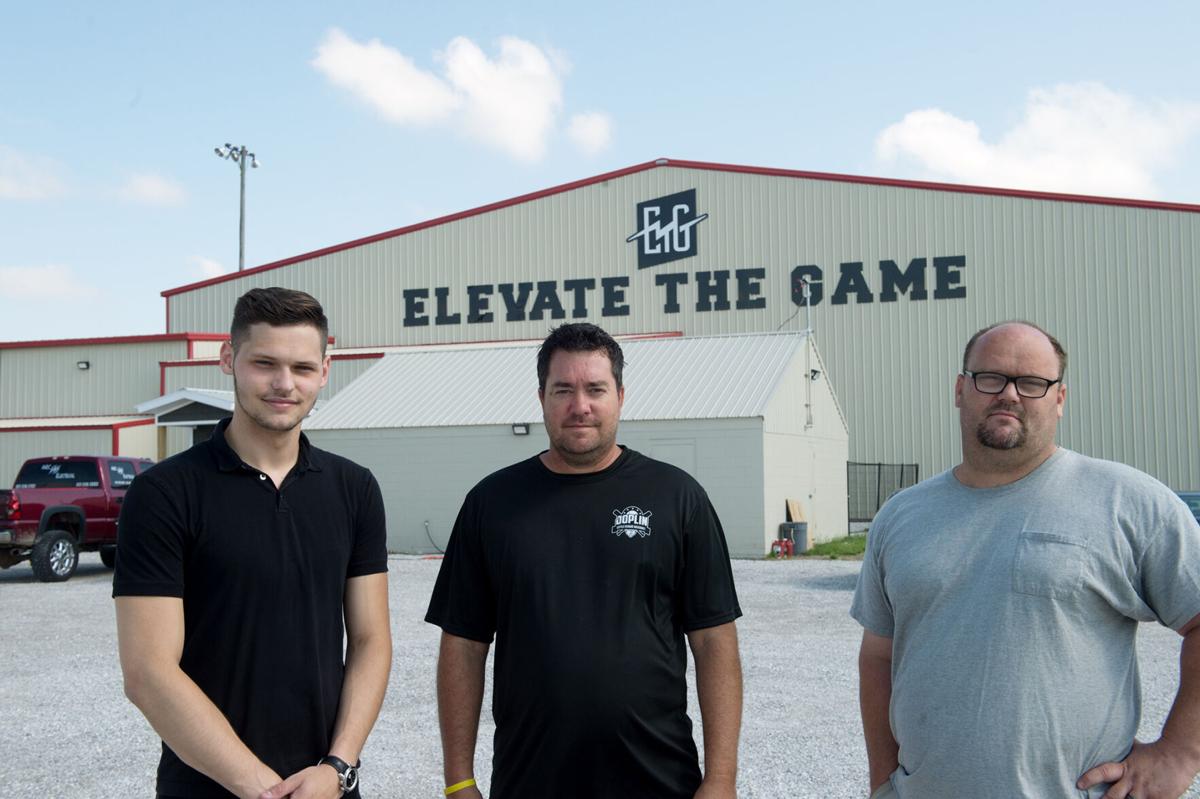 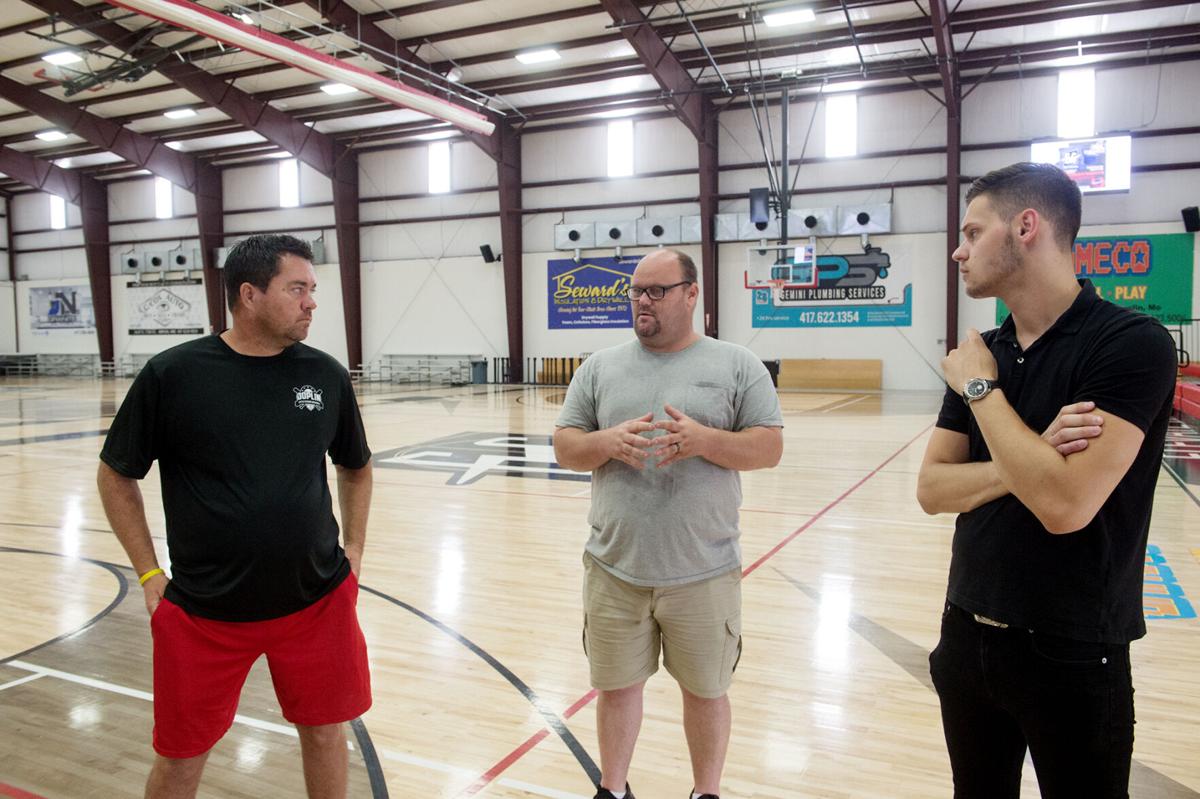 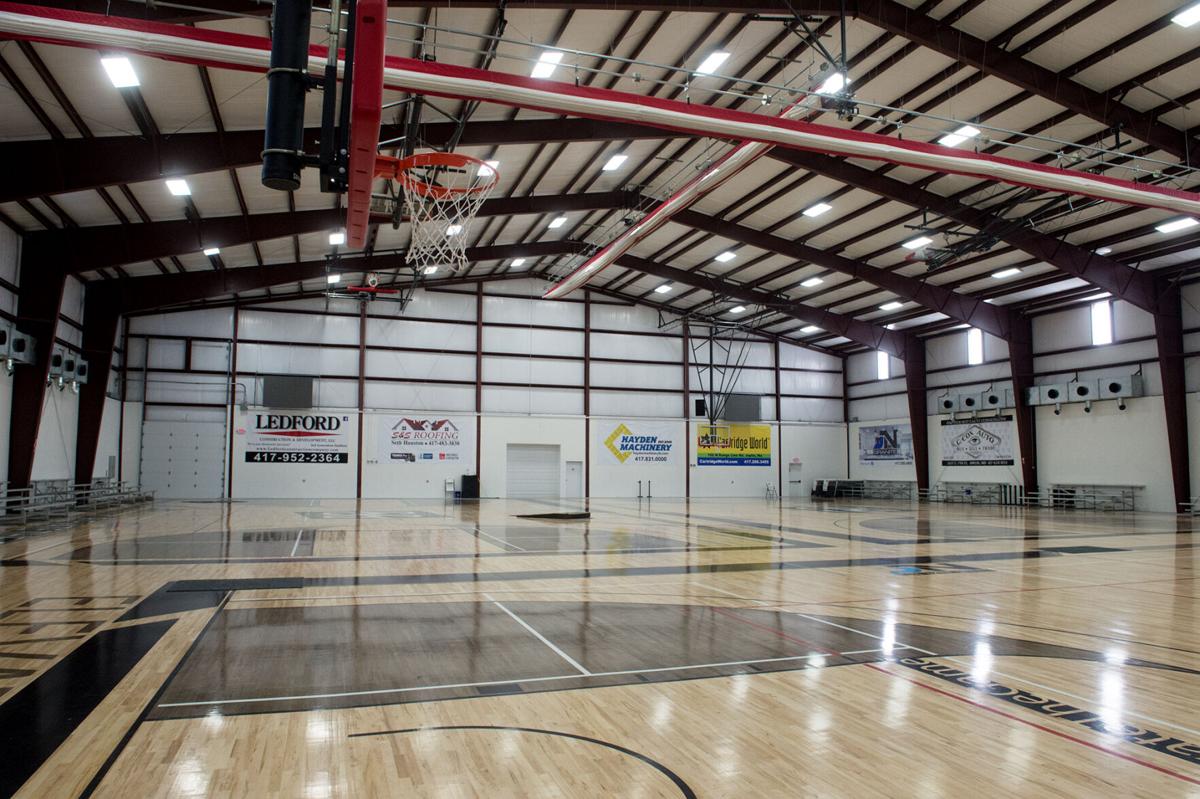 In addition to being a sports venue, Elevate the Game in Duenweg will be bringing concerts to the Joplin area.Globe | Roger Nomer

A drone view of the ETG parking lot during June’s Tech N9ne concert.

In addition to being a sports venue, Elevate the Game in Duenweg will be bringing concerts to the Joplin area.Globe | Roger Nomer

However, the arena offers 22,000 square feet of indoor space, which allows ETG owners JC Burd, Lance and James Ledford, and Chris Goodwin to begin serving a market that has little to do with traditional athletics.

This is something “that Joplin doesn’t have,” Goodwin said, referring to viable entertainment venues with plentiful seating. Over the years, “Joplin is getting skipped by and looked over numerous times due to the amount of seats that we don’t have here.”

The June 19 Tech N9ne concert — which drew a packed crowd with people lining up hours before the 8:30 p.m. show began — “really opened the door for us,” Goodwin said. “I-44 is an entertainment throughway, and we’re just two miles off of it. The whole idea is to bring people here.”

The rock band Saving Abel, rapper Haystak and Springfield-based tribute band Members Only have all performed at ETG this year. and following in Tech N9ne’s footsteps will be rapper and songwriter Juicy J, performing at 7 p.m. Friday, Aug. 20. Tickets went on sale this week, and this particular concert should cater to the early-20s demographics, said ETG’s marketing director, Payton Layne.

While bringing rappers and rock bands to Joplin will appeal to the 20- and 30-somethings, ETG owners hope to bring in “big-name country acts” to Joplin by using the vast acreage outdoors; names dropped by Goodwin included the country duo Maddie & Tae and the Eli Young Band.

They also plan to hold, at some point, a multiday bluegrass show that could include a handmade market and camping opportunities at the 160-acre Duenweg Fairgrounds.

“It’s not always about loudness,” Goodwin said. “We can (offer) options for everyone.”

That’s key “because we live in a community where we have to be well-rounded to survive,” he said. “You can’t just single out one group or one (genre).”

Alongside the musical entertainment will be sports entertainment, such as bull riding, MMA fights and boxing.

Both Goodwin and Lance Ledford said they hope to carry on the legacy of Memorial Hall, which from the 1980s through the early 1990s held concerts for the likes of Willie Nelson, Chicago, Robert Plant, Randy Travis, Sammy Hagar and the Charlie Daniels Band, as well as a performance by one of the world’s bestselling musical artists.

“We need to bring back Garth Brooks,” Ledford said with a chuckle.

Kevin McClintock is features editor for The Joplin Globe.