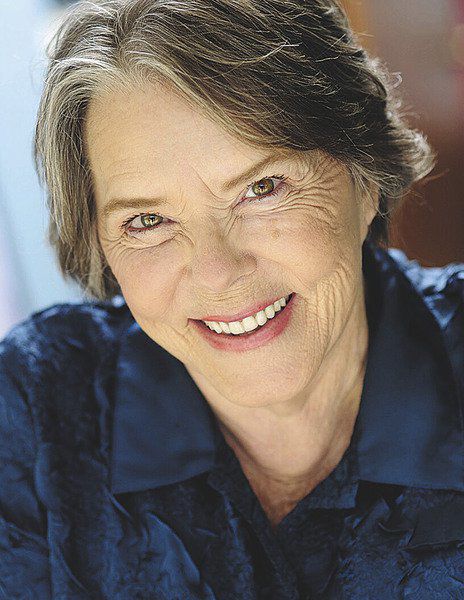 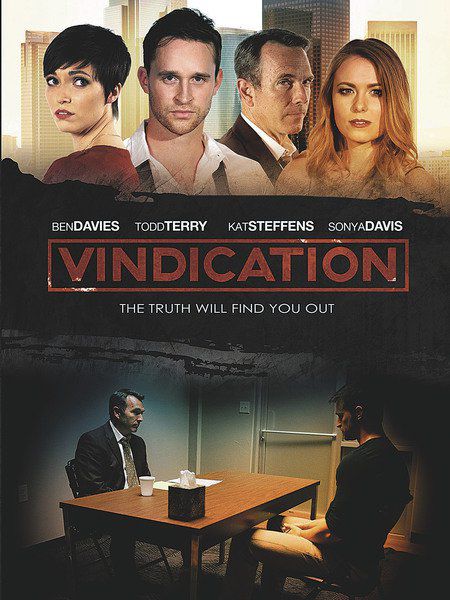 "Vindication," which can now be found on Amazon Prime, is one of Ovajean Siemans films she's had a role in. Courtesy|IMDB 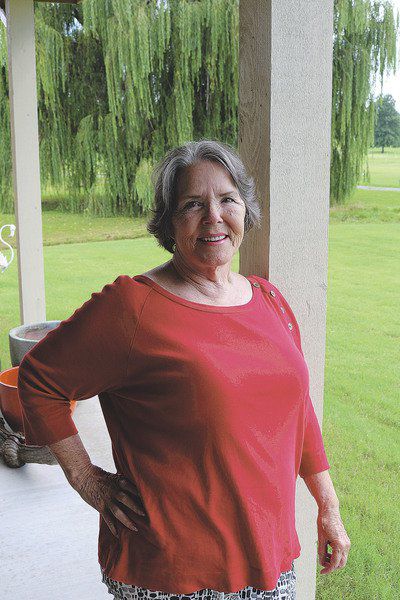 OvaJean Siemens refuses to let age determine the realization of her long-held dreams of making it in the movie business. Courtesy|Kaylea M. Hutson-Miller

"Vindication," which can now be found on Amazon Prime, is one of Ovajean Siemans films she's had a role in. Courtesy|IMDB

OvaJean Siemens refuses to let age determine the realization of her long-held dreams of making it in the movie business. Courtesy|Kaylea M. Hutson-Miller

In fact, Siemens, 74, has just begun seeing her dreams become a reality as she takes on roles in multiple television and film productions.

“I feel like I was always supposed to act,” Siemens said. “This has really just started happening (since the summer of 2017). It’s really satisfying. I am getting to do something I’ve wanted to do my whole life.”

Siemens was bitten by the acting bug in the second grade, when she had her first role in a Woodward, Oklahoma, school production.

She nurtured the dream through school, but then life and marriage led her to put acting on a shelf.

In 1982, following her divorce from her first marriage, Siemens stepped out on stage portraying Bloody Mary in a Woodward community theater production of “South Pacific.”

“Woody Leonard gave me my chance,” Siemens recalled, adding the casting led her to audition for multiple roles.

She would add a role in an Oklahoma State University theater production when she returned to college at the age of 45.

When her marriage to Abe Siemens transplanted her to the Washington, D.C., area, Siemens jumped at the chance to expand her theater resume.

“I saw a listing in The Washington Post about auditions,” Siemens said. “I thought, ‘Well, it can’t hurt to go.’”

“I always wanted to do film, but it was never the right time,” Siemens said, recalling how she didn’t earn a spot as an extra when “Rainman,” featuring Tom Cruise and Dustin Hoffman, filmed in Guthrie.

“I wasn’t hokey okie enough for them,” she said with a grin.

Siemens did get a taste of television when she played a nurse during a September 1993 “Unsolved Mysteries” episode featuring the events of the 1949 tornado in Woodward and the disappearance of a young girl.

She also earned a role as an extra in Michael W. Smith’s video for the song “Secret Ambition.” The video, filmed partially in rural Woodward, includes Siemens as part of the crowd gathered on a hillside listening to Jesus preach and in a group of women sitting at the foot of the cross during the crucifixion.

In 2015, when Siemens moved back to Oklahoma, she began to reconnect with people who were part of her past acting experiences. She also joined the Grove Playmakers, a community theater group based in Grove.

As she began to explore potential film and television roles, Siemens learned she needed to connect with casting agents.

She looked into Friehofer Casting, based in Norman, Oklahoma. Owned by Chris Friehofer, the firm is the only CSA casting agent in the state. Eventually, she joined the Friehofer’s Actor Factory in Norman to take classes in film and television production.

In 2017, she attended her first film camp for adult students. It helped her get her first demo reel and head shots and led her to her first agent, Billye Klaus, then owner of BK Talent in Tulsa, Oklahoma.

“You just start getting acquainted with people, and you find what you need to do to get into the business,” Siemens said. “Once you get head shots, a demo reel and an agent, you have more possibilities of getting parts.”

Now represented by Perrin Smith, based in Oklahoma City, and Ursula Wiedmann, in Atlanta, Georgia, Siemens routinely follows up on casting calls, hoping to land her next role.

Realization of a dream

In the past two years, Siemens has found herself in a variety of small but often pivotal roles.

She played Mrs. Vogel in the upcoming film release of “The Turkey Bowl” by Oklahoma native Greg Coolidge.

In the film, a group of 30-something high school friends return to play a previously snowed-out football game against a rival high school team. Mrs. Vogel was the woman who would let people play football on her property when the students were in high school.

She earned the role with Coolidge after he did a weekend intensive workshop at The Actor Factory and saw Siemens’ demo reel.

She jokes her six hours on the set boiled down to a scene in the movie lasting less than a minute.

Her work with The Actor’s Studio also led to a part in “Vindication,” a faith-based crime drama now available on Amazon Prime.

She has a small role as a widow in the Trinity Broadcasting Network’s original 10-episode television series “In the Gap.” Filmed in Oklahoma by Tulsa’s Cloud Nine Productions, the series utilized the Oklahoma Film Enhancement Rebate Program administered by the Oklahoma Film and Music Office.

She also landed the role of Mrs. Wahl, a widow in the film “Treasure, Lies,” which also filmed in Oklahoma as part of the state’s film enhancement rebates. It’s a role Siemens said while not big is relevant to the movie’s plot.

Age isn’t stoping Siemens from expanding her acting career. She continues to take classes at The Actor Factory on a regular basis.

“It’s interesting because now I have a niche and more possibilities for auditioning,” she said. “There are fewer people my age participating. It’s a lot harder if you are in your 20s or 30s.”

Siemens continues to audition for parts. Sometimes the auditions take place in person; other times she is required to do taped auditions. Her daughters, Martha and Julia Henderson, help her film audition videos.

“There’s not a lot of angst about any of it because I feel like God is guiding me,” Siemens said. “I don’t have any ridiculous ideas of going to LA to be a star; that’s not part of the deal. But as things open up, I’ll take the steps needed to see if it’s an open door.”

“I get a chance to do what I’ve always wanted to do,” Siemens said.

In addition to her film and television roles, Siemens has been cast in at least two commercials.

“I’ll continue to take classes — even the big stars do that — because it keeps you in the mode,” Siemens said. “I feel like I’m cultivating a gift that God gave me.”

Siemens said for the most part she doesn’t feel bad if she doesn’t get a role. She does, however, regret not earning a spot in the new Kendrick brothers film “Overcomer.”

“I would have loved to be in the movie,” Siemens said. “But I knew when I auditioned it wasn’t what I needed. But there will be other things. I’m confident in that because I know I’m doing what I am supposed to be doing.”