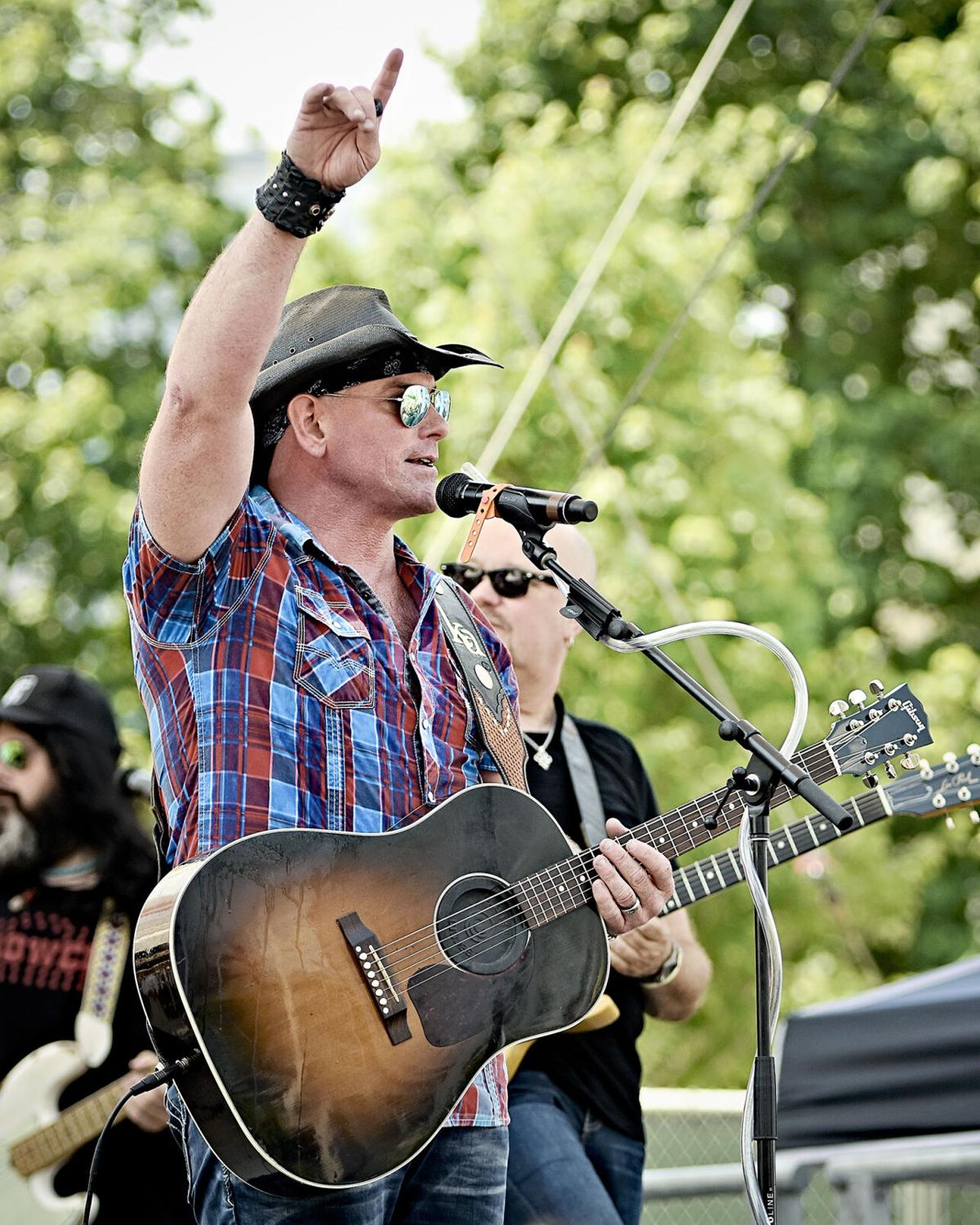 Hometown musician Keith Anderson will perform live next weekend during the inaugural Route 66 Heritage Festival in Miami, Okla., which shows some love to musical legends who have come from the Miami area over the years. 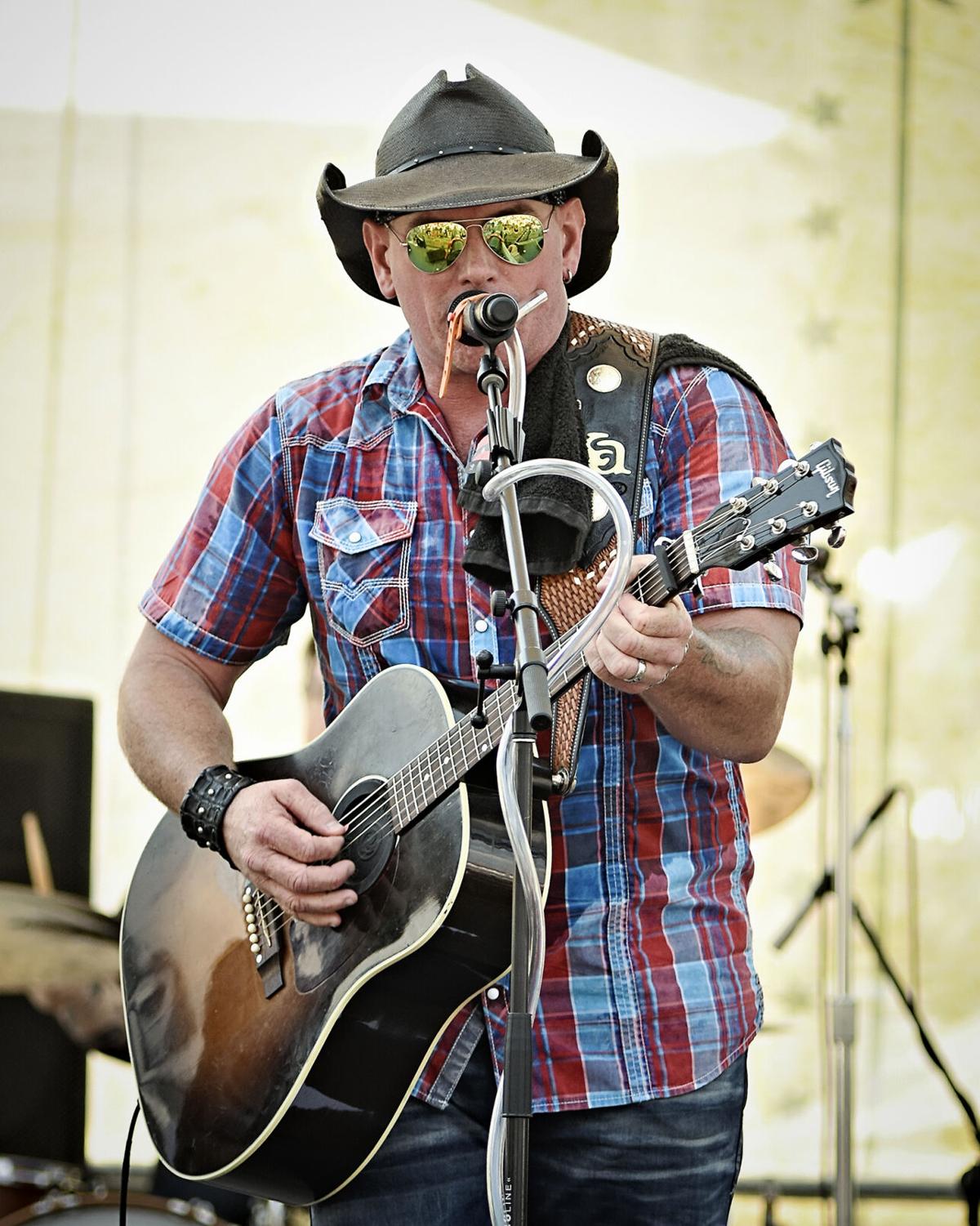 Hometown musician Keith Anderson will perform at the end of the month during the inaugural Route 66 Heritage Festival in Miami, Okla. 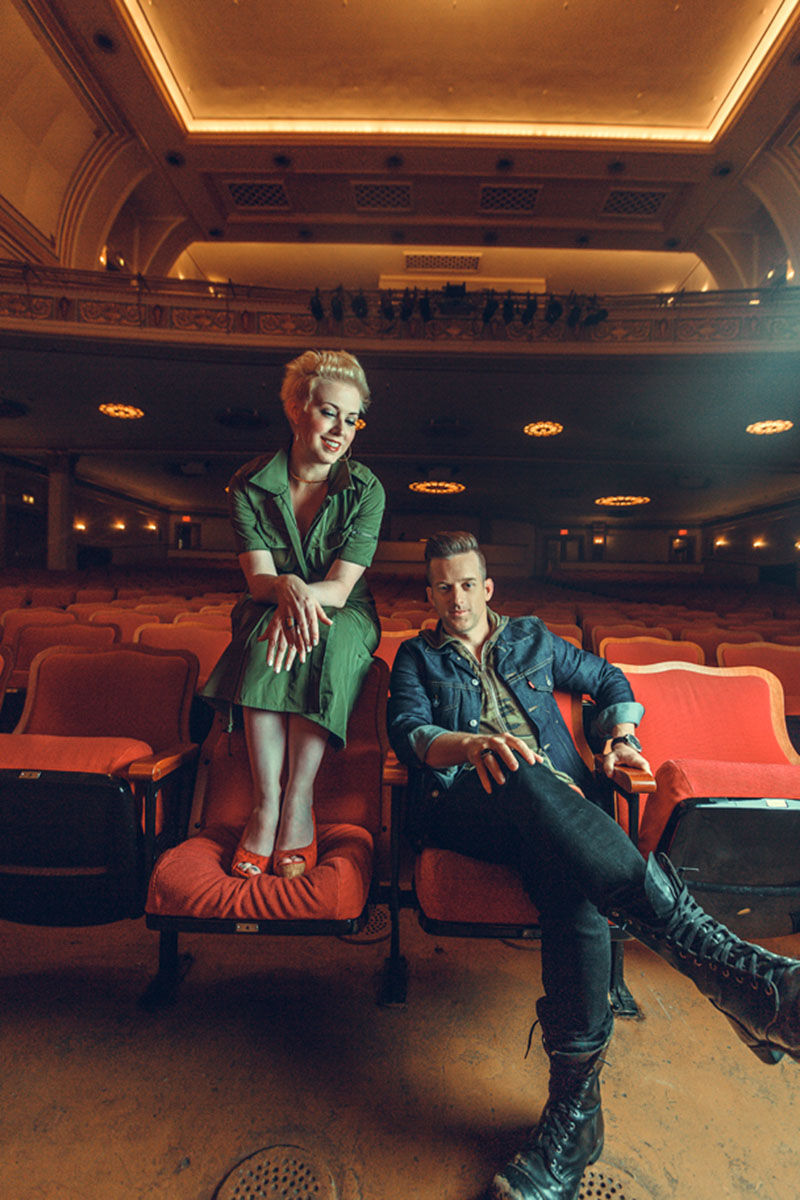 Hometown musician Keifer Thompson, who is half of Thompson Square, will perform during the Route 66 Heritage Festival next weekend in downtown Miami, Okla.Courtesy | Thompson Square

Hometown musician Keith Anderson will perform live next weekend during the inaugural Route 66 Heritage Festival in Miami, Okla., which shows some love to musical legends who have come from the Miami area over the years.

Hometown musician Keith Anderson will perform at the end of the month during the inaugural Route 66 Heritage Festival in Miami, Okla.

Hometown musician Keifer Thompson, who is half of Thompson Square, will perform during the Route 66 Heritage Festival next weekend in downtown Miami, Okla.Courtesy | Thompson Square

MIAMI, Okla. — The sounds of hometown musicians Thompson Square and Keith Anderson will fill the air at the inaugural Route 66 Heritage Festival later this month.

The event, set for July 30-31 in downtown Miami, includes two nights of concerts headlined by Anderson, Thompson Square and Jerrod Niemann. There will also be a car and bike show, a 5K and a poker run. The concerts are free; other events have minimal charges.

Everything, according to Miami Mayor Bless Parker, is designed to help gather community members and guests in the city’s downtown and to highlight the area’s heritage.

“It’s great to have hometown boys come to the first festival,” said Parker, who went to Miami High School with Keifer Thompson and Anderson. “These guys are part of our heritage, and having them back for the first one is special.”

The festival will also serve as the public launch of the next phase of Oklahoma’s Music Trail, which honors musicians across the state.

The trail, one of Lt. Gov. Matt Pinnell’s tourism initiatives, began as a virtual offering. The new phase will begin an effort to place physical markers and other visual displays honoring musicians such as Garth Brooks and Leon Russell in their hometowns.

During the festival, Pinnell will highlight Miami natives Steve Gaines and Cassie Gaines, members of Lynyrd Skynyrd. Steve Gaines was a guitarist and vocalist, and his sister was a backup singer. The pair were among the band members killed when a plane carrying the group crashed in October 1977.

“Miami has such a rich musical heritage,” Pinnell said. “We’re proud of what (the Miami Convention and Visitors Bureau) is doing to promote tourism and create economic development for their town.”

Pinnell said the current plan includes creating renderings of markers that may include benches with headphones that play one of the artist’s songs, signs and a selfie station.

“Music is a clear strength of our state,” Pinnell said, adding the trail is a way to play to that strength while highlighting the state’s musical heritage. “Steve and Cassie Gaines are perfect examples.”

Visitors will be encouraged to submit documentation of their experiences in order to receive a completion gift. Pinnell said it may include a record that can be framed and displayed. Similar initiatives for the Oklahoma Fishing Trail and Oklahoma’s Route 66 include stickers and a commemorative coin, respectively.

Pinnell expects private funds will supplement money from the Oklahoma Department of Tourism. He hopes to begin to see the build-out of the physical trail by the first or second quarter of 2022.

In addition to music, area tribes have been invited to take part in the event. The Peoria Tribe of Indians of Oklahoma will host a large area filled with a variety of events for children.

All of the musicians have a direct connection to Miami, either as natives of Northeast Oklahoma or with friendships that tie them to the area. Many of the musicians are graduates of Miami High School — another piece of the festival’s heritage.

John Moss sang with Steve Gaines in Crawdad, the band he left when he joined Lynyrd Skynyrd.

Until Now is made up of five Miami High School graduates. Garoutte 66 features Jaque Garoutte, another Miami native. Garoutte is also in the Missionaries, another homegrown band. Dillon has appeared in Broadway shows and has been a main stage performer on Disney Cruise Lines. Redden appeared on “American Idol” in 2012-13 and has performed in a variety of locations, including Branson.

Other events July 31 include the car and bike show; the Willie Run 5K and 1-mile fun run; a poker run; and a cornhole tournament. Vendors, food trucks and a beer garden will line Main Street and the nearby side streets throughout the festival. Participants are encouraged to bring lawn chairs.

For more information, call the Miami Convention and Visitors Bureau at 918-542-4435, visit www.visitmiamiok.com or find the festival on Facebook.