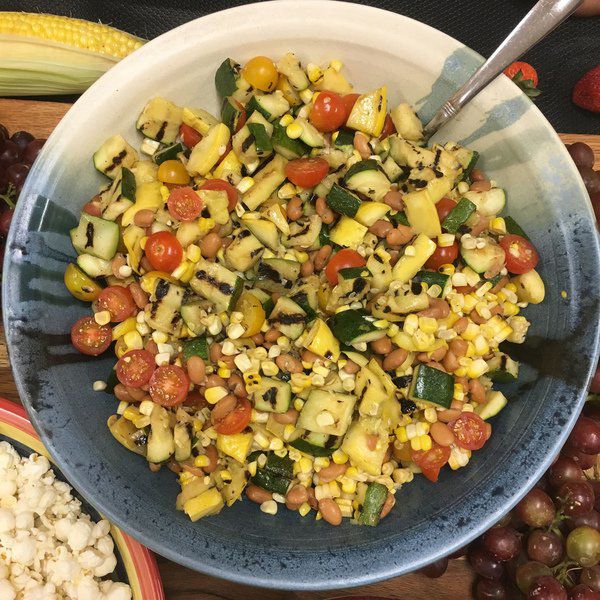 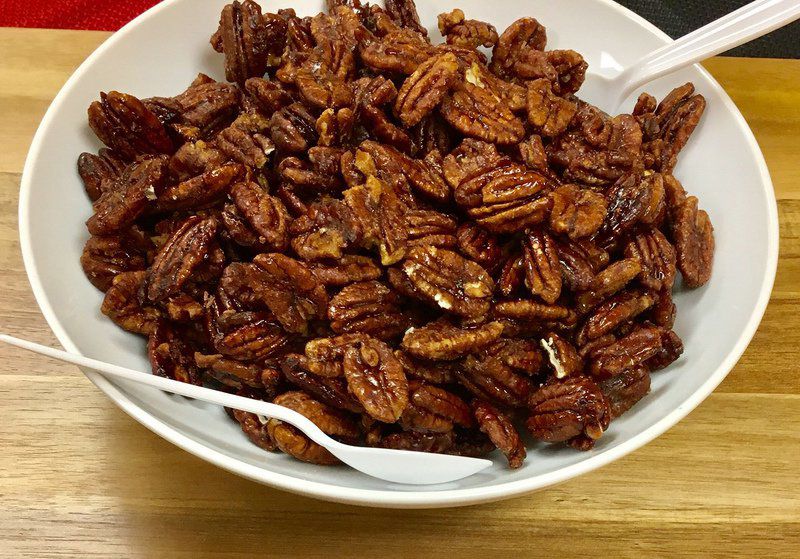 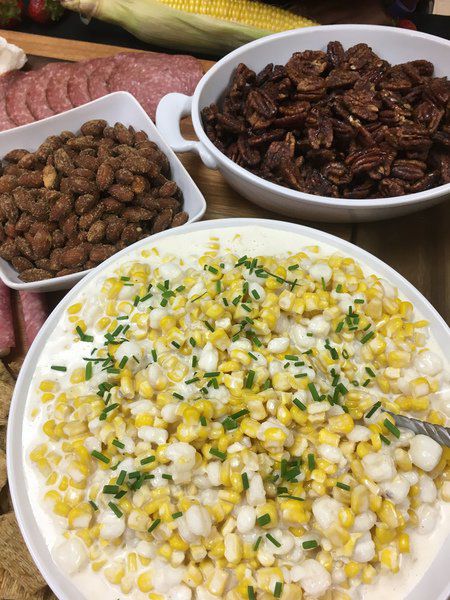 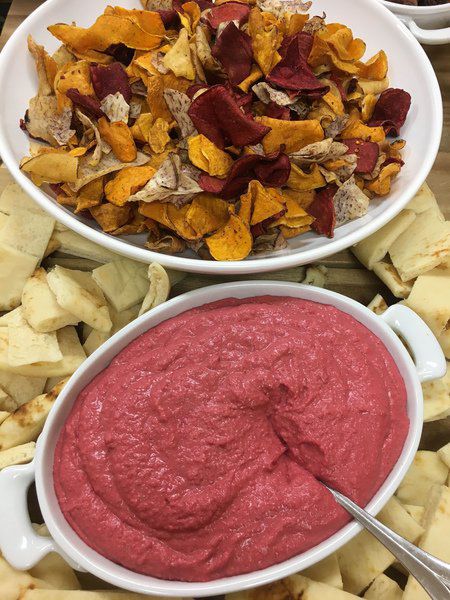 My experience of Thanksgiving was always food and family. The traditional meal was full of butter and sugar, and the whole plate was covered in gravy.

We took our time arriving at the hosting home and snacked on the family cheese ball as we caught each other up on careers, relationships and health. Then it was time to gather round the table, say grace and stuff ourselves.

Other than occasionally relaying what we were thankful for that year, out loud to the whole crew, the day didn’t go much deeper. There’s nothing wrong with a day like that.

But as I got older and learned what Thanksgiving historically was and has become, and as I made Native American friends and learned about their family trees, I now know the day is much more complicated than turkey and cousins.

This past summer, I had the honor of catering an art opening at the Myaamia Heritage Museum and Archives in Miami, Oklahoma. The director requested that I include traditional Native American ingredients such as corn, squash, nuts, berries, maple and honey.

I relished the challenge and went down a rabbit hole researching recipes. What an amazing treasure trove of history and flavor, celebrating the land and its abundance.

This Thanksgiving season, consider highlighting indigenous recipes at your table and taking the time to acknowledge and perhaps reckon with historical facts as a family as you give thanks. The following recipes are delicious, simple, and beautiful. Neewe niihka (”Thank you, friend” in Myaamia).

Hominy is maize (corn) in which the hard, dried kernels are soaked in a diluted lime solution and then washed which causes the hull and germ to slip off and the kernels to puff up to twice their original size.

Salt and pepper to taste

In a hot skillet, add the corn and butter and cook until the butter is melted. Add the half and half and cook until reduced by almost half. Add the cream cheese and cook, stirring until melted. Fold in the hominy and cook until heated through. Add paprika, salt and pepper, to taste. Garnish with chives.

The “three sisters” are corn, beans, and squash (such as zucchini). Native Americans planted them together in the garden because they help each other grow. This salad is even tastier if the corn and squash are grilled or roasted first.

1 can (15 ounces) low-sodium or no salt added beans of choice, drained

Combine and gently stir all ingredients. Add salt and pepper to taste.

Combine all ingredients in a sauté pan, and toss with a spoon or spatula until the pecans are evenly coated and the spices have mostly dissolved into the maple syrup. Cook the mixture on medium heat until the maple syrup comes to a low simmer, stirring occasionally.

Reduce heat to medium-low (or whatever temperature works on your stove top to maintain a low simmer). Continue simmering the mixture for about 20 to 25 minutes — stirring often — until the liquid in the maple syrup has evaporated and its sugars have crystallized. The maple syrup will go through the following stages: thin and liquidy, thick and syrupy, then crystallized and grainy.

Once the maple syrup has almost completely evaporated (there may still be some tiny bubbles on the bottom of your pan), you’ll notice that it starts to crystallize and look like microscopic little grains of sugar on the pecans. Cook the pecans for 1 more minute. Stir often, every 20 seconds or so.

Immediately pour the candied pecans out onto a flat surface (like a cookie sheet) covered with parchment paper. Use a spatula to break apart the clumps and spread the pecans out in an even layer. (You can also do this with your fingers, once the pecans have cooled a bit). Then let them cool completely until they reach room temperature. Serve and enjoy.

Adapted from Gimme Some Oven.