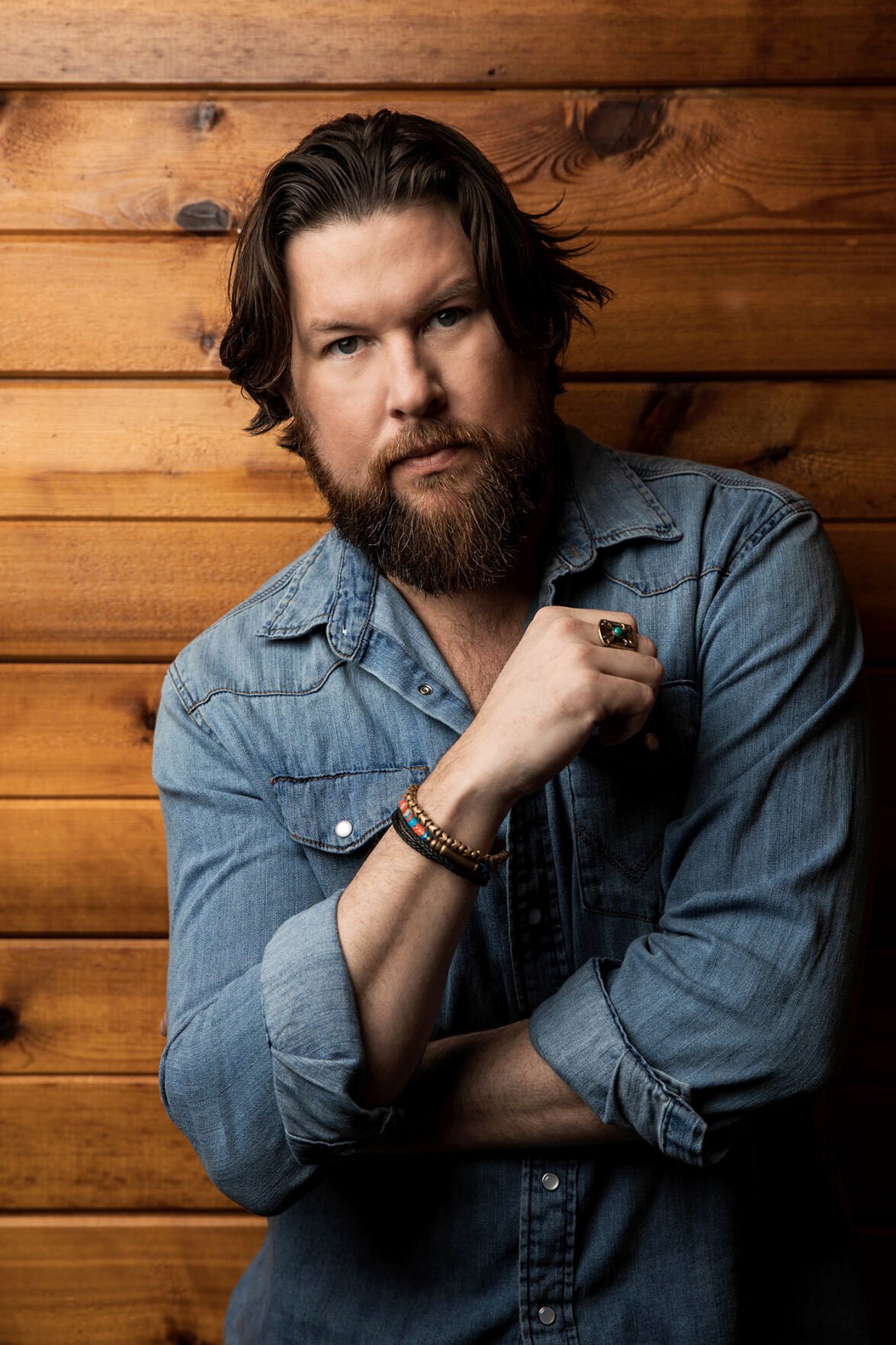 Award-winning Christian musician Zach Williams and friends will be performing Thursday at the Barco Drive-In in Lamar; the outdoor concerts, which became a necessity during the COVID-19 shutdown, have now become a popular choice for concertgoers.Courtesy | Zach Williams 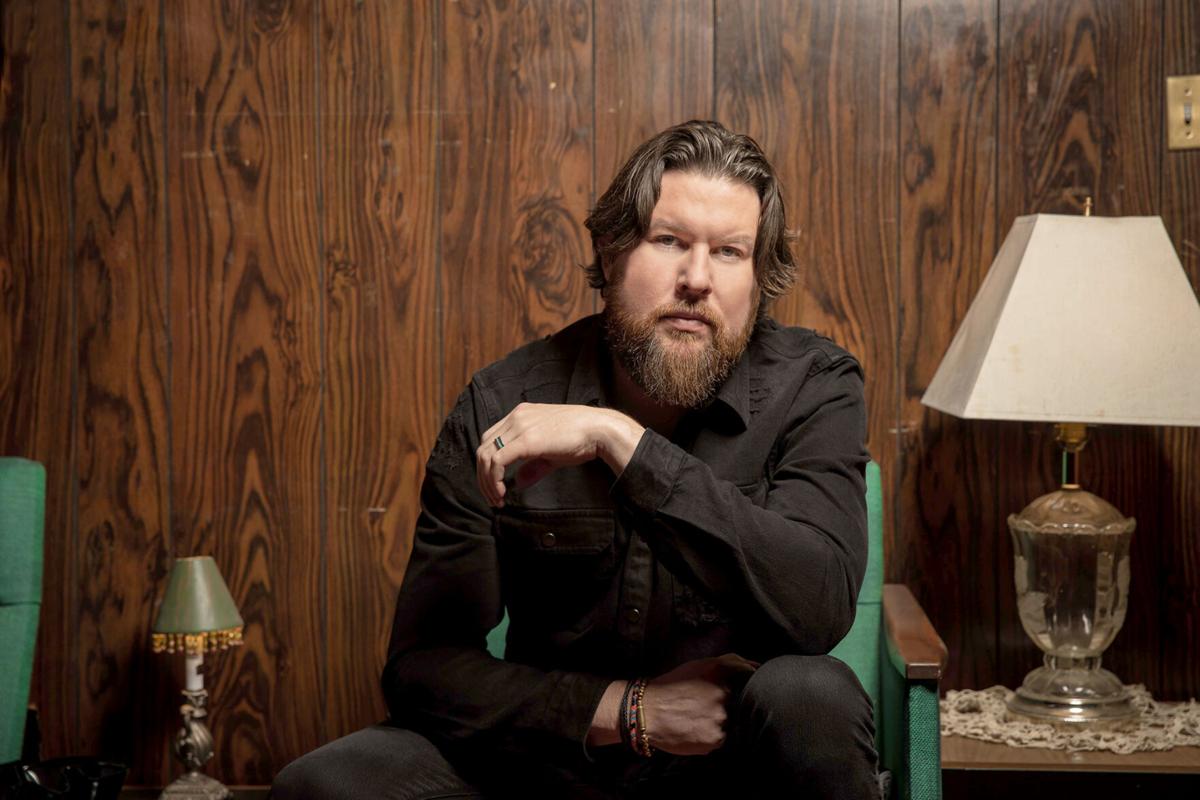 Award-winning Christian musician Zach Williams and friends will be performing Thursday at the Barco Drive-In in Lamar; the outdoor concerts, which became a necessity during the COVID-19 shutdown, have now become a popular choice for concertgoers.

Award-winning Christian musician Zach Williams and friends will be performing Thursday at the Barco Drive-In in Lamar; the outdoor concerts, which became a necessity during the COVID-19 shutdown, have now become a popular choice for concertgoers.Courtesy | Zach Williams

Award-winning Christian musician Zach Williams and friends will be performing Thursday at the Barco Drive-In in Lamar; the outdoor concerts, which became a necessity during the COVID-19 shutdown, have now become a popular choice for concertgoers.

LAMAR, Mo. — During the summer of 2020, Joplin-area drive-in theaters had to reinvent themselves to cater to the entertainment-starved masses — staging live, safe concerts via their big screens.

The concerts proved so popular that one local drive-in theater — the Barco Drive-in Theater — is continuing the trend into mid-2021.

Zach Williams — the award-winning Christian rock artist who recently was named K-Love Fan Awards male artist of the year — will perform Thursday evening at the 71-year-old outdoor venue, which is located just off U.S. Route 160. Joining him on stage will be fellow musicians Mac Powell and Cain, the latter performing their breakout single, “Rise Up.”

Remember, these aren’t taped performances or live events from another state shown on the drive-in’s screen, said Barco’s manager, Scott Kelley. The musicians will be on stage in Lamar that night, with their performance shown on the screen behind them.

“We are very much looking forward to this concert,” Kelley said. “We’ve sold tickets for it, (but) we still have tickets available.”

Ticket price levels are value parking, $88 per car; silver parking, $125; gold parking, $175; and platinum parking, $250. There can be up to six people per car. Gates open at 5:30 p.m., and the music begins at dusk. Tickets can be purchased online at www.driveintheatertour.com.

Last year’s outdoor theater concerts in Lamar and Carthage proved huge successes, so much so that earlier this year the Barco hosted Christian hip-hop artist TobyMac and his Diversity Band, along with special guest Cochren & Co., while Carthage’s 66 Drive-In held a concert headlined by the band Skillet.

The “Drive-In Theater Tour” concerts are sponsored by Awakening Events. Aside from the one-night gig in Lamar — Williams’ only Missouri performance — other stops will take place at drive-in theaters in Oklahoma, Minnesota, Arkansas and Alabama.

“Hopefully (Awakening Events) will continue these (outdoor) concerts, as well as the indoor concerts,” Kelley said.

Williams, who hails from Arkansas, last performed in Southwest Missouri in early November 2019, when he performed at Joplin’s Calvary Baptist Church.

Playing music — indoors or outdoors, in big cities or small towns, at performance halls or drive-in theaters — is what God intended him to do, Williams said in a 2019 interview.

“The only thing I’m good at is playing music,” he said. “Once I gave myself to the Lord, this is what I wanted to do with my life. He took it from there, and he will do what he’s going to do with it.”

Songs he’ll be performing on stage will include his No. 1 chart toppers — “Chain Breaker,” “Old Church Choir,” “There Was Jesus” — and “Less Like Me” from his most recent album, “Rescue Story.”

“My songs are a ‘thank you’ to what Christ has done in my life,” Williams said two years ago. “My story is how Christ set me free when I reached out and surrendered everything.”

Pro Musica will be hosting the Brubeck Brother Quartet — no strangers to Joplin — this Thursday.

They will be performing live during the Third Thursday downtown event, a first for the Joplin-based organization.

They were last in Joplin in April, 2018, performing inside Corley Auditorium on the Missouri Southern State University campus. Two years before that, Chris Brubeck played with his band Triple Play, at Joplin’s Ozark Christian College.

“We’re excited to come back to the area,” said the Grammy-nominated composer.