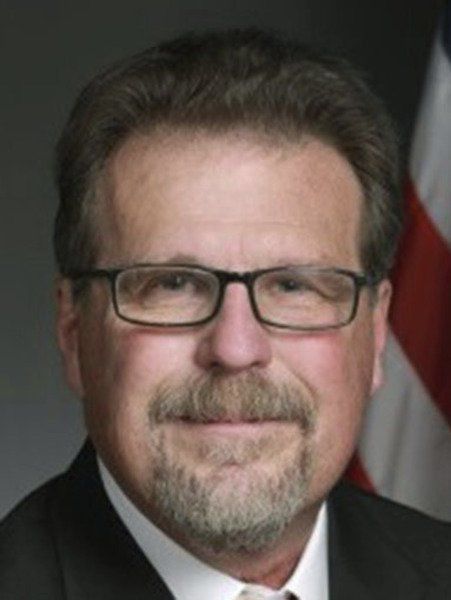 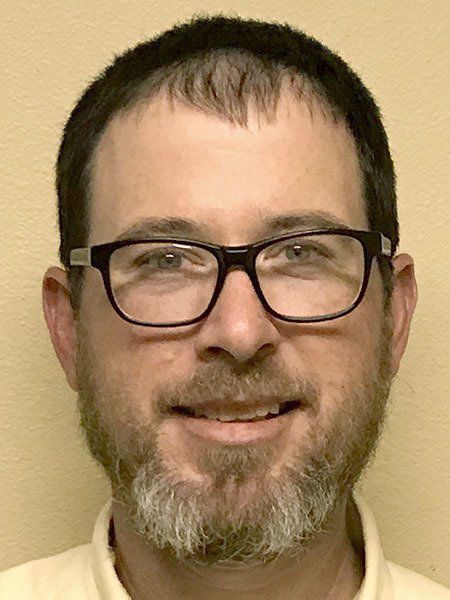 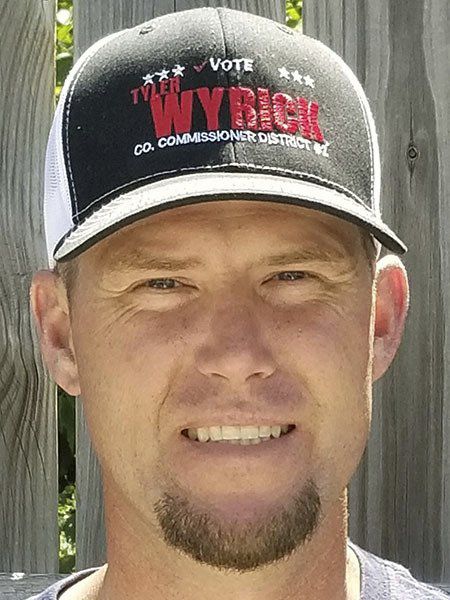 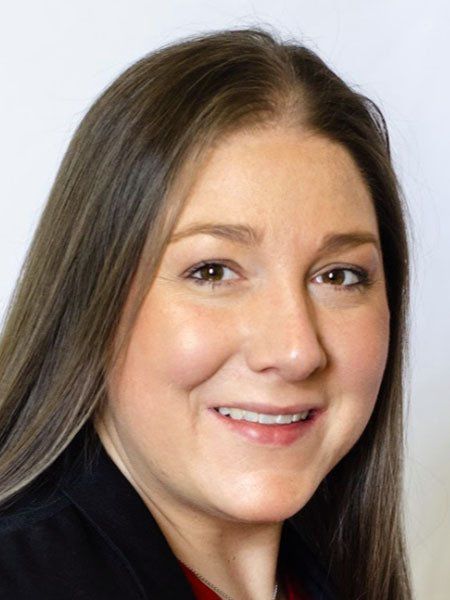 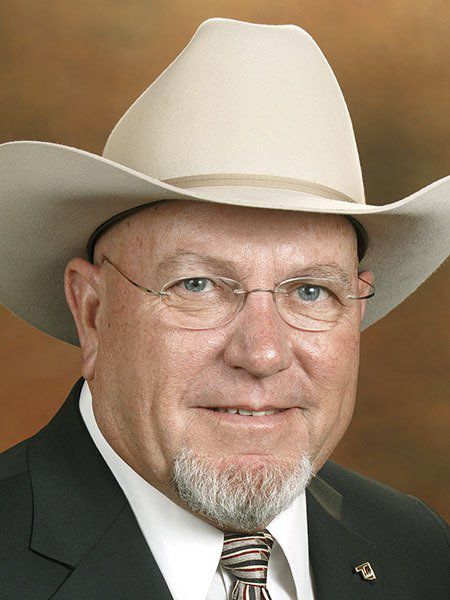 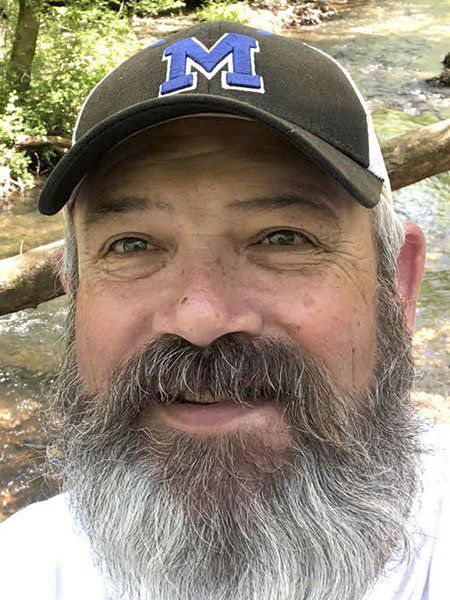 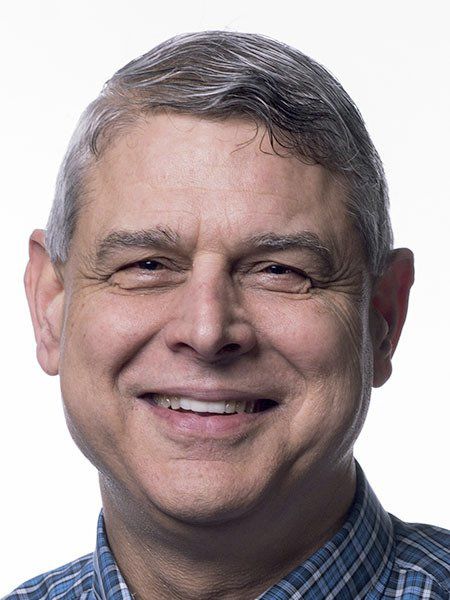 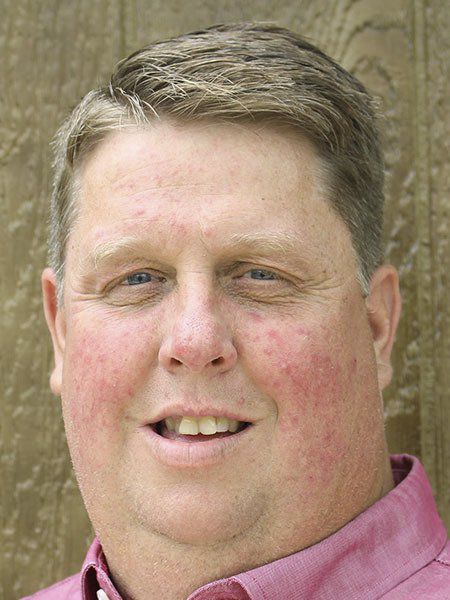 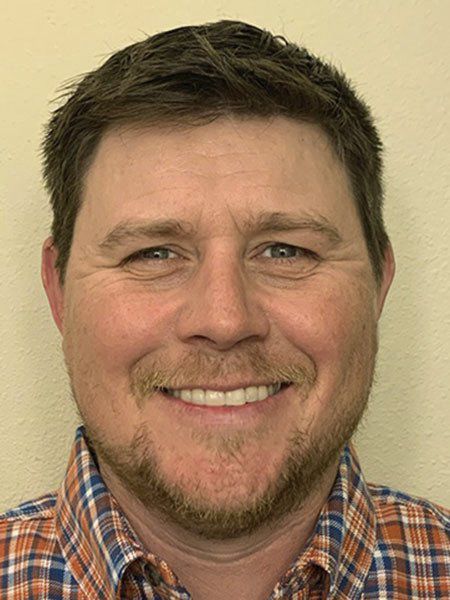 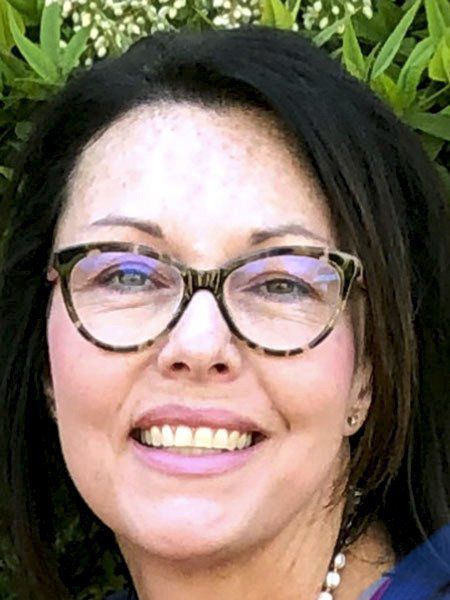 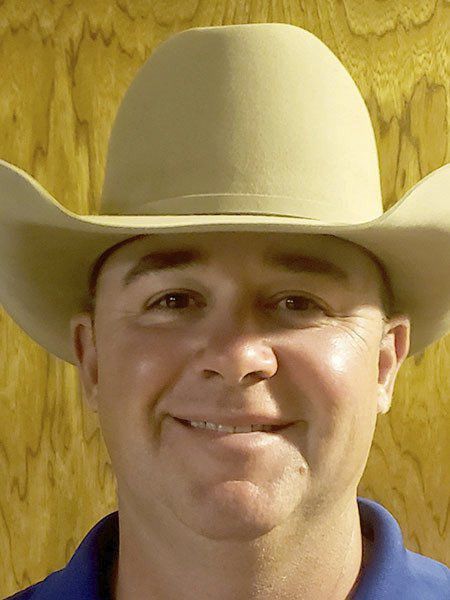 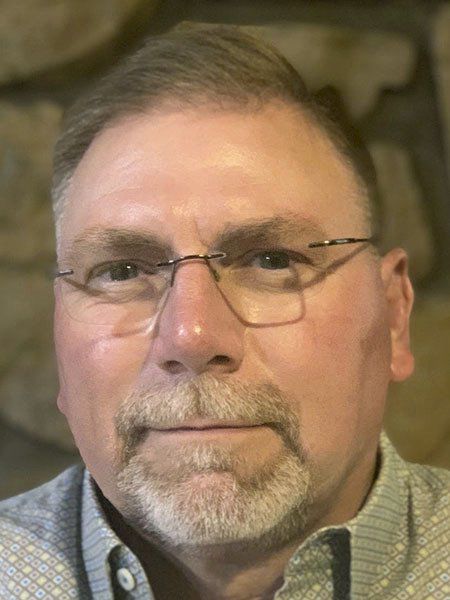 MIAMI, Okla. — Ottawa County voters will head to the polls for a combined primary and municipal election on Tuesday. The city and school elections were combined with the primaries after after the COVID-19 pandemic postponed April's voting.

Local office races on tap in the combined voting are the Miami mayoral election, Ottawa County Commission District 2, Wyandotte Board of Education, and state senator from District 1.

Incumbent state Sen. Micheal Bergstrom is being challenged for the Republican nomination by James Fuser.

• Bergstrom, 62, of Adair, has served in the state Senate since 2016, which marked his first bid for elective office. Before that, he was a teacher for 20 years. He taught English at Bluejacket High School for 19 years. Prior to that, he had spent a decade in journalism as a reporter, freelance writer and editor for various publications. He received a bachelor’s degree in English from the University of South Florida. He’s lived in the region for 24 years.

• Fuser, 70, of Monkey Island, is a farmer on family-owned land near Afton. He has 48 years of experience in operating and managing finances for Fuser Farm. He obtained a bachelor’s degree in animal science from the University of Arkansas in 1973. He formerly served on the Afton Volunteer Fire Department for 25 years, 14 of those as fire chief. He was a longtime resident of Afton before moving to Monkey Island on Grand Lake. This is his first bid for elective office.

Chad Masterson, the incumbent District 2 commissioner, is being challenged for the Democratic Party's nomination in the primary by Cody Brecheisener. The winner of that contest will in November face the winner of a GOP primary contest between Tyler Wyrick and Steven Chasteen.

• Masterson, 55, of rural Wyandotte, has held the District 2 seat since 2017 and has been chairman of the panel for three years. He attended Northeastern Oklahoma A&M College, where he studied industrial arts technology. He currently serves on the Northeast Workforce Development Board and also serves on the board of Grand Gateway. He’s a lifelong resident of Ottawa County.

• Brecheisen, 44, of Wyandotte, works at United Underground LLC in Grove, where he has more than 15 years’ experience in heavy equipment operation. He graduated from NEO with an associate degree and studied business/education at Oklahoma State University. He’s lived in Wyandotte since grade school. This is his first bid for elective office.

• Wyrick, 35, of Wyandotte, is a licensed journeyman electrician for Darrow Electric out of Springfield, Missouri. He received his associate degree in economics from NEO in 2003. He’s lived in Ottawa County his entire life, and this is his first bid for elective office.

• Chasteen, 46, of Miami, has owned a general contractor construction company for 25 years. He received a tunneling and heavy civil construction technical certification from the Colorado School of Mines. He’s part of a fifth-generation family in Ottawa County and has lived on his current ranch for two years. This is his first time running for elected office.

Incumbent Cassie Key is being challenged by Samantha Proctor for the Democratic nomination for the Ottawa County court clerk office, which has a four-year term.

• Key, 46, of Miami, has held the position of county court clerk since 2010, after the retirement of Cathy Williams. She began working in the office in 1997 and ultimately held every position from filing clerk to first deputy. She studied at NEO and has received county government training at OSU for 23 years. She’s a lifelong resident of Ottawa County.

• Proctor, 38, of Miami, serves as a secretary/bailiff for Associate District Judge David Crutchfield in Delaware County. In 2009, she took the position of secretary/bailiff for Judge Robert Reavis until his retirement. She began working for the Ottawa County Clerk’s Office at age 20. She worked for seven years under Beverly Stepp and then Cathy Williams. In total, she has 18 years of experience working for the court and court clerk. She graduated from Miami High School in 2000 and studied at NEO. She’s lived in the area her entire life, and this is her first bid for elective office.

Three candidates are vying for the Miami mayor's seat, including incumbent Rudy Schultz. He is being challenged by newcomers Bless Parker and Miles Price. Because of election postponement, Schultz’s current mayoral term will extend into July. This is a nonpartisan position.

• Schultz, 60, of Miami, has served as mayor for seven years and for 13 years on the Miami City Council. He currently operates a retail furniture business in town. He received a degree in business and human resources from Oklahoma Wesleyan University in Bartlesville. He’s lived in the area for 27 years.

• Parker, 49, of Miami, works for AT&T and owns WardogSports.com, which broadcasts live video of local school sports, including football, basketball, soccer and golf. He graduated from Miami High School in 1988 and is a lifelong resident of the area. This is his first time running for any public office.

• Price, 69, of Miami, is retired after formerly owning a business. He graduated from Miami High School in 1971 and has lived in the region his entire life. He initially ran for Miami City Council several years ago but was defeated. He currently volunteers with groups such as Alcoholics Anonymous and Narcotics Anonymous.

Robert Strang and Tim Jones are two new candidates vying for a seat on the Wyandotte School Board.

• Strang, 40, of rural Wyandotte, has been the surveillance manager at River Bend Casino and Hotel for five years. He graduated in 1998 from Grove High School. He's lived in Wyandotte for 39 years. This is his first bid for elective office.

• Jones, 36, has worked as a lineman and a substation technician with the Grand River Dam Authority for the past six years. He graduated from Wyandotte High School in 2003. He's lived in the area most of his life. This is his first time running for any elected position.

The Fairland School District's bond issue, which had been scheduled for the spring election, is now slated for Aug. 25.