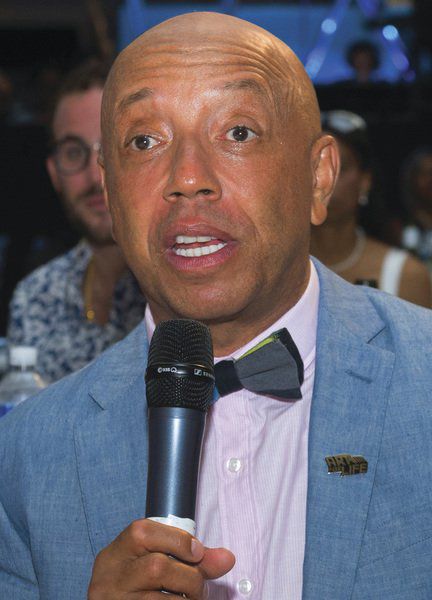 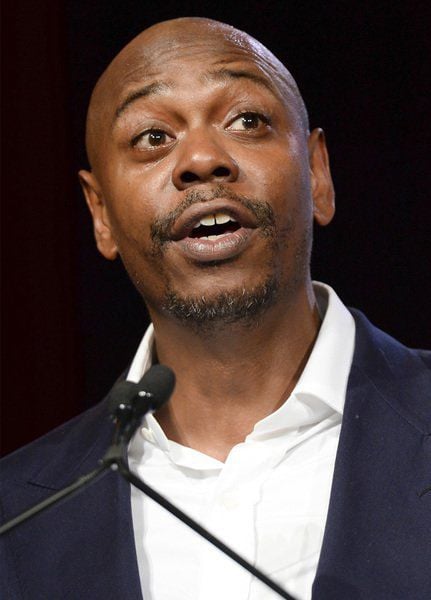 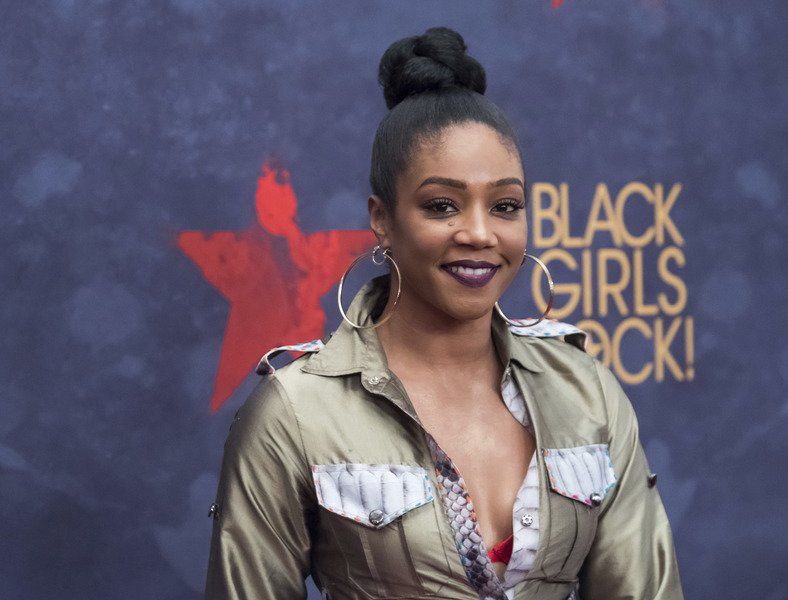 It wasn’t that long ago that black comedians were relegated to touring for black audiences in black clubs in black neighborhoods across America.

They weren’t given opportunities in the mainstream en masse. The black comedians who were able to break into the mainstream did so on the back of “clean” and “safe” material. Comedians such as Bill Cosby, who we all found out later was in his private life nothing like the clean image he portrayed on stage, presented a different reality than those comedians touring for predominantly black audiences in the late 1980s and early 1990s.

Producer and entrepreneur Russell Simmons saw an opportunity in bringing those comedians to a big stage. They were speaking a truth with which Simmons was familiar, and he knew the material and style could be a hit with more mainstream audiences if presented in a proper fashion. And so “Def Comedy Jam” was born.

The first episode aired in 1992, and the show spanned eight seasons across two separate runs in two different decades. The show launched the careers — and made millionaires of — dozens of black comedians who otherwise may not have found the sort of mainstream exposure needed to make an impressive living as a touring artist.

But it wasn’t all sunshine. Many critics and comics — including some featured on the show — disparaged the program, noting that the material, presentation and language often portrayed black comedians and black life in a negative light. Dave Chappelle, whose career got a big boost from “Def Comedy Jam,” said the show was a disservice in some ways because it created the expectation that all black comics worked a dark, vulgar style.

A 1994 New York Times essay echoed that sentiment, noting the show “creates the impression that black comics are somehow incapable of performing without using smutty language.” A 2016 essay in the Times correctly pointed out that the ‘94 piece paid little attention to the performers and their art, focusing instead on their method of delivery and completely disregarding the reality in which these performers lived.

And that reality is what drove Simmons to create and continue the show. It’s also what’s driven him to bring it back, as the show’s legacy will return to HBO in December as “All Def Comedy.” In an August interview with HipHopDX about “Def Comedy Jam 25,” which was released this week on Netflix, Simmons said of the upcoming show’s filming schedule:

“The reason why we’re doing it in a tight window is because we want the jokes to be current because they’re always packed with social and political power. That’s what’s makes them special. They’re so powerful politically and socially. That’s become the norm for ‘Def Comedy.’ If you realize that Martin (Lawrence), Jamie (Foxx), Cedric (the Entertainer), Bernie (Mac), Chris Tucker, Dave Chappelle, Steve Harvey and Katt Williams, all of them say biting s---, right? Do all of them say just jokes? No. They all say biting s--- about the condition of the suffering of black people.”

How appropriate, then, that “Def Comedy” will make its return at a time when racial tensions are again at the forefront of America’s social discourse. While NFL players are taking knees during the national anthem in an effort to raise awareness of systemic racism and police brutality, a new generation of black comics will be presenting their realities on an HBO stage.

“Def Comedy Jam 25” isn’t a stand-up comedy special in any sense, though many of the comedians from the show’s two original runs get some time to work. One of its most fascinating sections is a 10-minute segment featuring Dave Chappelle and D.L. Hughely (who, by the way, put on the best live comedy performance I’ve ever seen in person) going off script and simply riffing with one another, giving audiences an opportunity to see inside the minds of two legends of the art. Watching them draw the connections with each other, threading together joke after joke on the fly is fascinating.

But what “Def Comedy Jam 25” does is provide a primer and a retrospective about the original series’ appeal and long-term impact on the genre. Though some either weren’t able or simply chose not to watch the show in the early ‘90s, the fact of the matter is that an entire generation of black comics got their big breaks because they worked on “Def Comedy Jam.” Others who never quite got that kind of break were able to carve out nice careers as touring artists because they’d built a sort of cult following on the program.

And if you don’t know those comedians and their work, watch “Def Jam Comedy 25.” You’ll have a new appreciation for the show and what it did for an entire generation.

NATHAN MILLS is a designer and comedy columnist for the Globe. Email him at nmills@joplinglobe.com or follow him on Twitter at @NathanTMills.