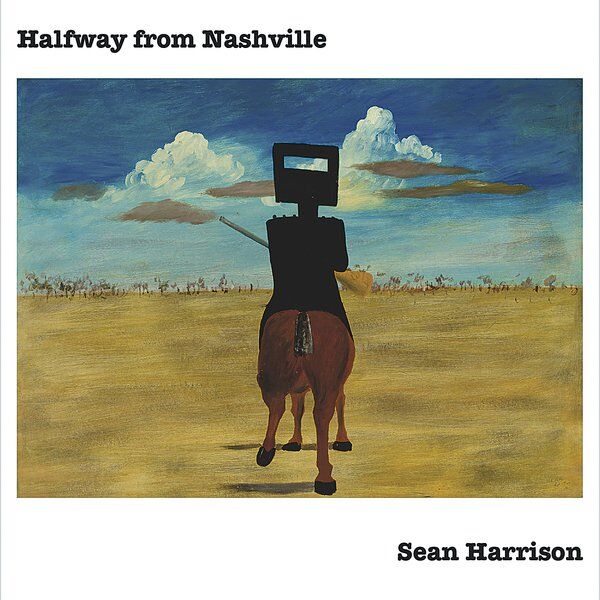 Sean Harrison, long associated as the public relations face of Downstream Casino, is now concentrating on his music; his debut album, “Halfway From Nashville,” dropped in October. Courtesy | Sean Harrison 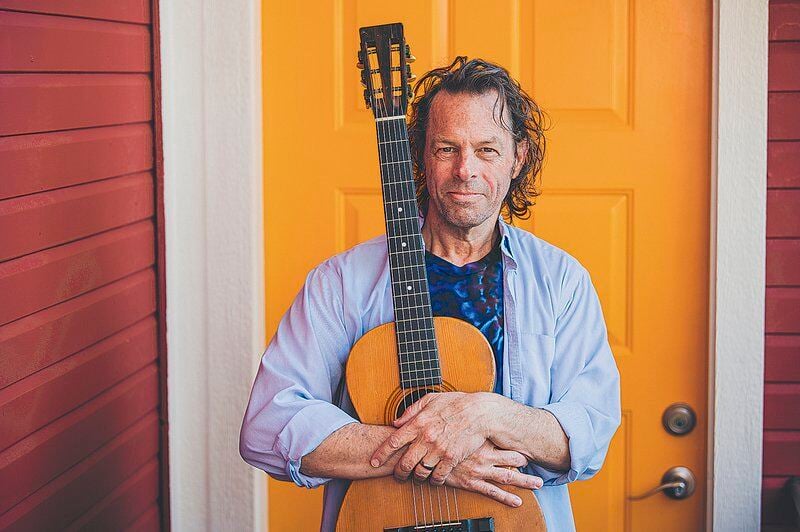 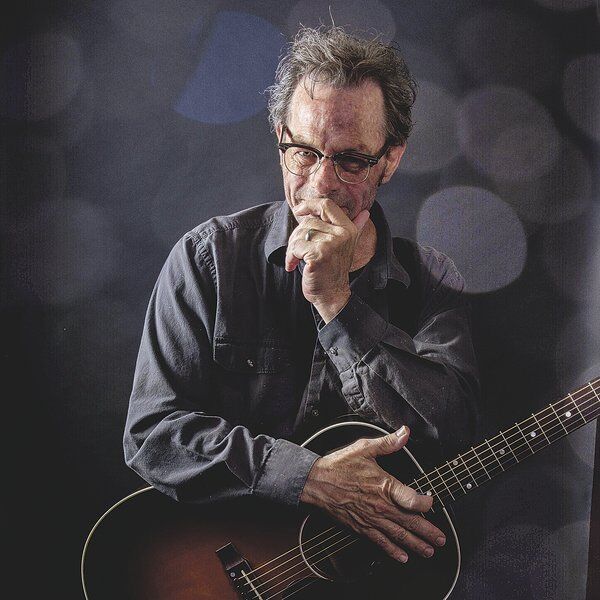 Sean Harrison, long associated as the public relations face of Downstream Casino, is now concentrating on his music; his debut album, “Halfway From Nashville,” dropped in October. Courtesy | Sean Harrison

Long associated with booking bands to perform at Downstream Casino, Sean Harrison now finds himself on the other side — the important side — of the performance stage.

Last month, Harrison’s debut album — “Halfway From Nashville” — dropped; a mixture of 12 country-western, folk, rock and Americana songs penned by the singer/songwriter who worked for a dozen years in the casino’s public relations department.

“It’s my hope that those 12 years hanging around Joplin will earn me a few fans in the area who knew me as the Downstream PR man and might be curious to know me as a songwriter,” Harrison said. His father, William Harrison, was a published writer best known for the screenplay for the 1970s science-fiction thriller, “Rollerball.”

Though Sean Harrison was born in Nashville, Tennessee, he has spent nearly a fifth of this life in Joplin, Southwest Missouri and Northeast Oklahoma. “It will now always be a part of me,” Harrison said. “Joplin is a part of my home turf now. As a writer, I think everything I do — everywhere I go, all that I see and hear and read, and the people I meet — become part of my creative process.

Once the COVID-19 restrictions ease up and the world returns to normal, Harrison plans on scheduling a number of concert stops in the Joplin area.

“When I finally do get up there to perform, I would hope to grow that fan base and visit (Joplin) at least once a year,” Harrison said in an interview this week. “I was planning a small show in Joplin back in March, perhaps at a new event space on Main Street that my friend Jon Buck helped open up earlier this year. I’d still love to do that, but I need to just be patient for now and wait for things to become safe again.

“I believe I will be a small-venue, up-close-and-personal type of performer — a solo acoustic act, for the most part, house concerts and small venues,” Harrison continued. He cited Joplin-area musicians such as guitar pickers Bobby DeGonia and Charlie Loveless as well as fiddler Cory Shultz and bassist Scott Eastman as heavy influences in his work. “But I’m also planning to have some fellow musicians join me for some three-piece acoustic shows, and I might even prepare some full-band shows for specific situations. Up until it all stopped, I had been lucky to play some great rooms last January to March: The Oklahoma Music Hall of Fame in Muskogee, Oklahoma; George’s Majestic in Fayetteville, Arkansas; The White Water Tavern in Little Rock, Arkansas. It was fantastic. And it will be again.”

“Halfway from Nashville” — “Worth listening to for a whole set of reasons, all of them pretty damn good,” according to Lonesome Highway’s Steve Rapid — offers a diverse range of songs, some humorous, some soul-searching, including “Go to Girl,” “The Last Water Tower,” “Big Decisions” and “Wake Up Dead.”

The project came together in a “pretty organic way,” Harrison said. “On the whole, these are pretty simple songs. Some tell a story, and some just explore a feeling or situation. There’s happiness, sadness and pretty much everything in between.”

He chose “Halfway From Nashville” for a simple reason, he said.

“I was born in Nashville. So the title refers to a lifeline, not a spot on the map. And my dad’s old colleague Miller Williams published a poetry collection years ago titled ‘Halfway From Hoxie.’ Miller was born in Hoxie, Arkansas. I always liked that clever idea.”

“I gravitated to the genre because it felt right for the type of songs I write — stories, mostly. And I like writing humor. So it’s not so much because I was born in Nashville. I grew up on rock and blues and some country, but I was mostly a rocker as a kid. But later I played full-time in Texas in a country band, and it sort of steered my songwriting in that direction. Then, I had been out of it for a long time, behaving myself and working a real job, when Milton Patton came along. Working with Milton pushed me back into the country songwriting.”

But not all the songs on the album are country, he said — he still ventures into other musical territories.

“‘Worried’ is a rock ballad, of sorts,” the 61-year-old said. “‘Big Decisions’ is a bluesy shuffle, albeit with a country flavor. ‘Gravel & Dirt’ is more of a (Tom) Petty-styled rock tune. I like all kinds, and I have been touched by all of it, over the years.

“I always explain myself this way: These are humble little songs that tell simple stories in mostly plain language,” Harrison continued. “No big secrets in there. I just hope they are crafted and presented in a way that will be remembered not like a radio fast-food meal but like a great family dinner.”

For more information about Sean Harrison and his music, visit www.seanharrisonsongs.com.