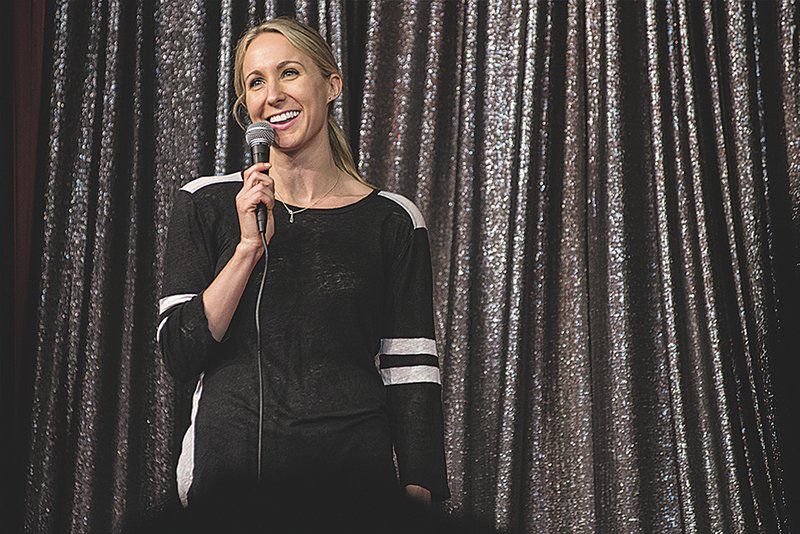 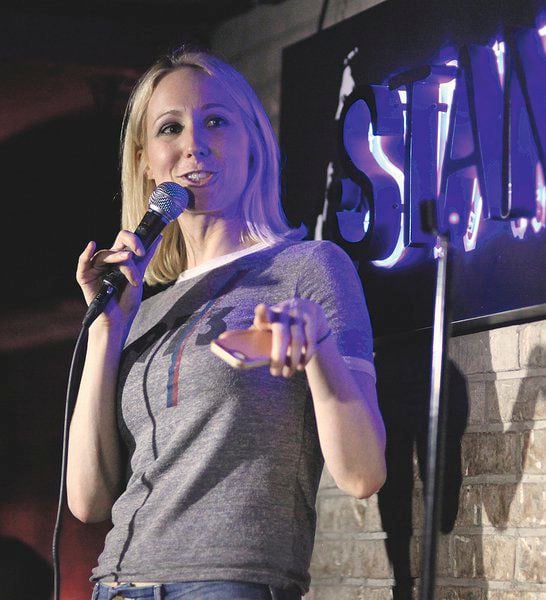 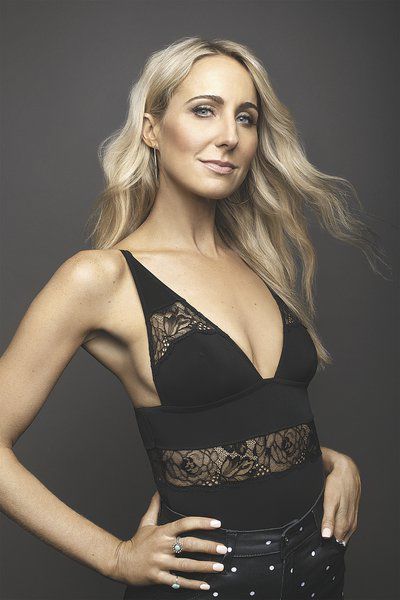 MIAMI, Okla. — When Nikki Glaser takes the stage for her stand-up performance this Saturday at Buffalo Run Casino, it will mark a subtle shift taking place nationwide as entertainment venues unveil acts focusing on a younger crowd.

“We have been here for 15 years and looking forward to another 15,” said Ryan Stewart, Buffalo Run’s director of marketing. “The goal is to introduce as many new people to our property as possible.”

Glaser and her “Bang it Out” tour is just one of several genre-ranging entertainment options coming to the casino in Northeast Oklahoma. Fellow stand-up comedian Whitney Cummings will appear on April 18. World Fighting Championship lands with punches and kicks in mid-March, and a heavy metal concert featuring Black Stone Cherry is scheduled for April 4.

“The goal is to be different,” Stewart said, a planned strategy to introduce Buffalo Run to guests who might not leave their homes unless it’s a show, be it music or comedy or something else. “We have a good mix of entertainment. We want everyone; we will have some fun, new, up-and-coming artists here for sure."

According to eventbrite.com, millennials now make up one-third of the U.S. population. Nine out of 10 millennials have attended at least one live event within the past 12 months, and three out of four millennials say they value “experiences over things.”

“Yes, the (35-45 age group) is the largest growing market, and we need to capitalize on it," Stewart said. "We want to make sure they know what we are about.

"What pleases me is seeing all the wonderful smiles at these events," he continued. "Creating the best experience for our guests is what matters the most."

Glaser spent most of her childhood growing up in St. Louis and graduated from the University of Kansas. She has perfected what has been described as a shockingly honest, no-holds-barred style of comedy.

Glaser started performing stand-up at the age of 18. She recalled her first attempts at jokes during a Revue magazine interview: "I was a freshman in college and everyone in my dorm took over the cafeteria as like a study hall. I went in there and instead of studying I just looked at them, judged them and tried to think, ‘What would Sarah Silverman say about these people?’ I didn't know how to write jokes — I just knew the stand-ups I knew. I wrote from the perspective of my favorite stand-ups because I didn't know what my perspective was yet.”

Glaser has since found her perspective by hosting “You Up? With Nikki Glaser,” a daily radio show on Sirius XM, and making her first stand-up special, “Bangin’,” which premiered on Netflix in October. She also gained fans by appearing on three “Comedy Central Roast” shows, verbally tearing apart Rob Lowe, Bruce Willis and Alec Baldwin.