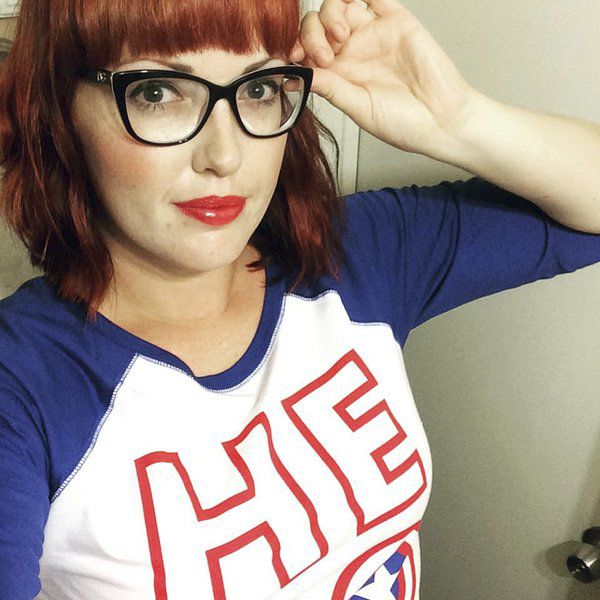 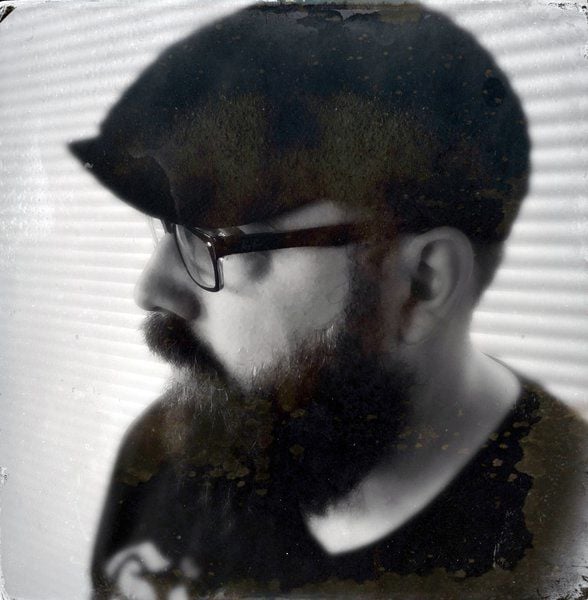 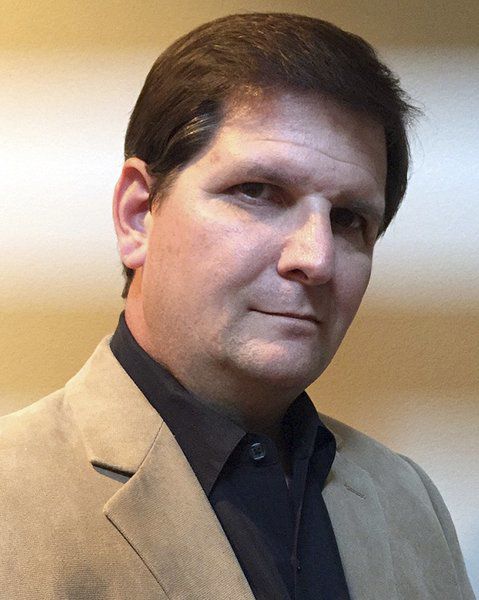 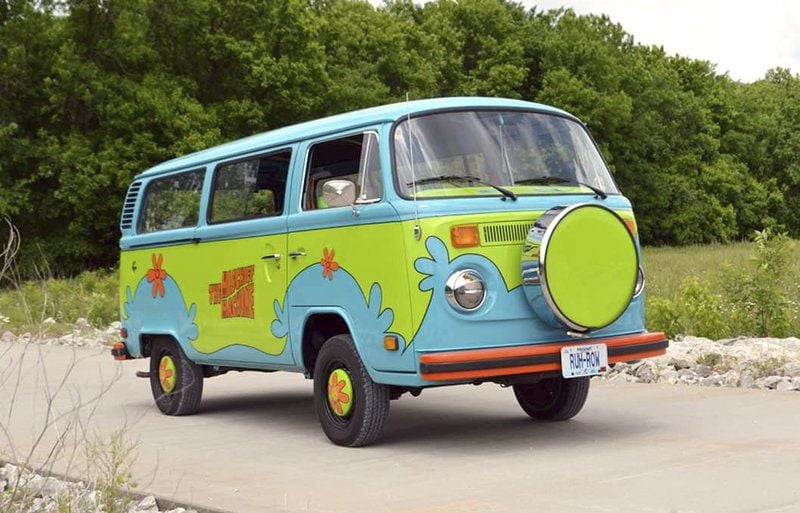 NEOSHO, Mo. — While Missouri’s newest comic con won’t be the size and scale of, say, the San Diego Comic-Con or the Lone Star State’s Comicpalooza, ArtCon is drawing plenty of enthusiasm from local comic and gaming fans.

“While there have been some other similar events in the area and there are other cons ... there’s nothing like ArtCon in the Neosho/Joplin/Carthage area,” said Neosho native and artist Sarah Serio, “until now.”

“Seeing the great response from that event,” Serio said, “it seemed natural to plan ArtCon. It will be a fun-filled day for the whole family.”

Starting from 11 a.m. to 7 p.m. this Saturday, ArtCon will be headlined by three professional comic book artists: Levens (“Star Trek,” “Buffy the Vampire Slayer” and “Back to the Future”), Joplin’s own Jeremy Haun (“The Realm” and “The Beauty”) and Ande Parks (“Green Arrow” and “Batman Beyond”).

Joining them will be New York Times best-selling author Dayton Ward (“Star Trek Discovery: Drastic Measures” and “Planet of the Apes: Message in a Bottle”) and science-fiction author and journalist Kevin Dilmore (“Arex: The Road to Edos” and “Star Trek Interphase”).

“One great thing is that all of our guests will be at Planet ComicCon in Kansas City this year, but they’ll be in Neosho first,” Serio said. “ArtCon attendees will have a much easier time getting to talk to our guests in Neosho than Kansas City.”

Additionally, “ArtCon is making it affordable for families in our area to meet these wonderful creative people,” Serio said.

Joining the guest artists and writers will be a number of vendors, regional and local artists and authors with their own creations, as well as tabletop gaming geared around Dungeons and Dragons.

There will also be a celebrity vehicle on the premises: “The Mystery Machine” parked in front of the Neosho Civic Center, 215 W. Spring St. Joining the iconic van outside will be food trucks.

“For those who don’t know, a cosplay contest is basically a costume contest.

“You can create your own character or come as your favorite superhero. We invite everyone to have fun and come in costume — join the contest even,” she said.

Contest rules are available at www.neoshoarts.net.

“We already have such a positive response for the event that we hope it’s successful enough to have again in 2020,” Serio said.

“We hope we can expand and bring in a variety of guests to the area that wouldn’t normally come through Neosho so people can have those opportunities to meet the creative minds behind their favorite comics, shows and books.”

Admission is $5 for an all-day pass.

Comic conventions are held in 40 U.S. states annually — yes, even Alaska has one scheduled for 2019. Here in Missouri, Neosho’s ArtCon is just one of four that will be held in the Show-Me State.