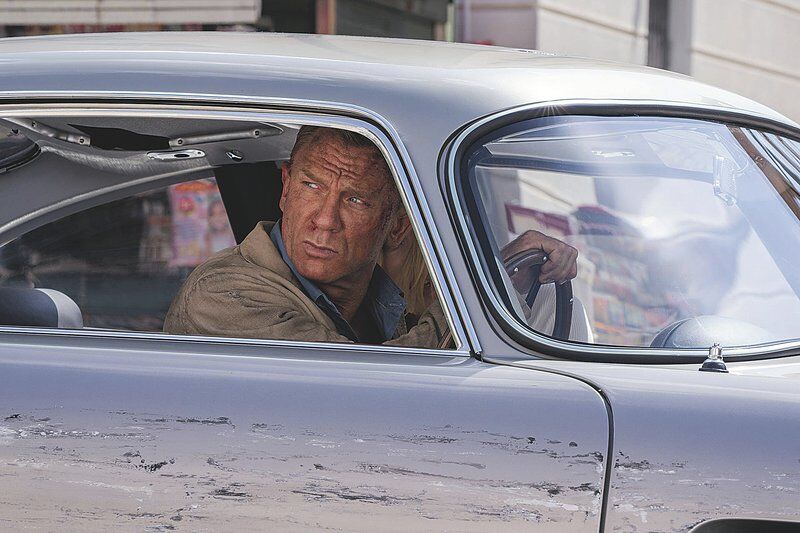 “No Time to Die” is the latest James Bond movie and the last to star Daniel Craig. Courtesy | 007.com 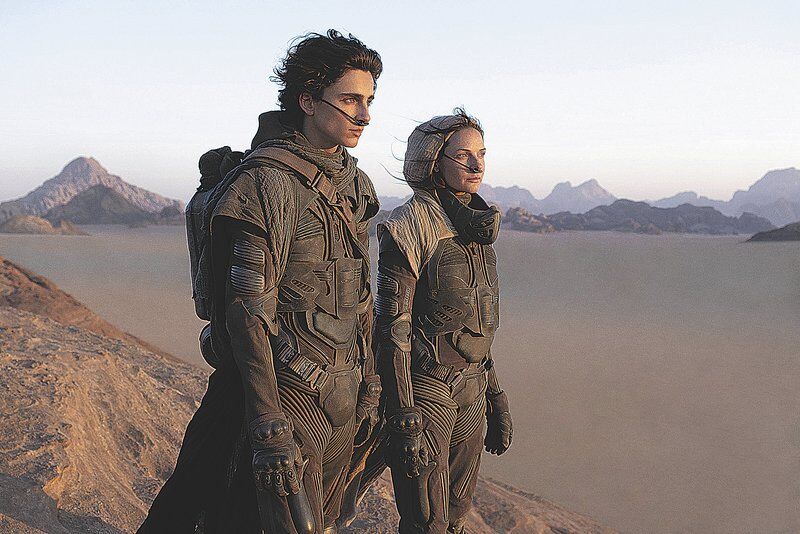 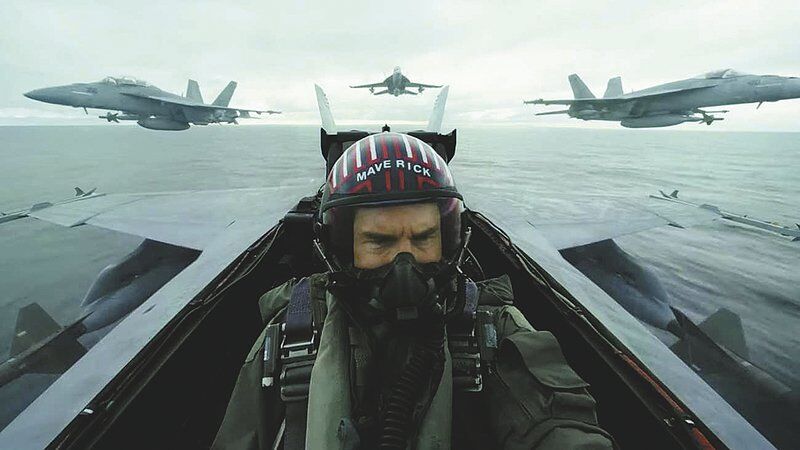 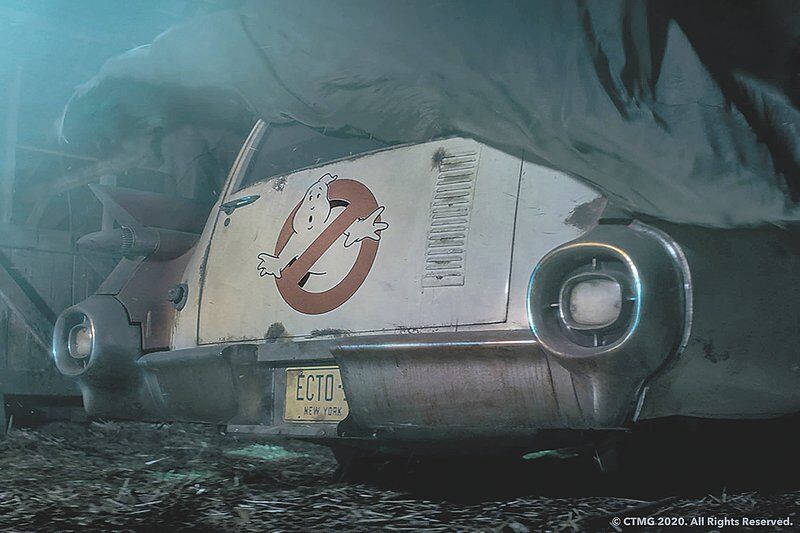 “Ghostbusters: Afterlife,” the sequel to 1989’s “Ghostbusters II,” is slated to hit theaters in June.Courtesy | Sony

“No Time to Die” is the latest James Bond movie and the last to star Daniel Craig. Courtesy | 007.com

“Ghostbusters: Afterlife,” the sequel to 1989’s “Ghostbusters II,” is slated to hit theaters in June.Courtesy | Sony

Think of “Wonder Woman 1984,” which debuted in local theaters Dec. 25, as an early Christmas present for the movie industry in 2021.

The superhero movie’s North American debut posted the most robust box office returns of any new release since the onset of the coronavirus pandemic. Other 2020 releases made their debut, with lackluster results: “The Croods: A New Age,” “The War with Grandpa,” “Bill & Ted Face the Music,” “The New Mutants,” “Monster Hunter,” “Mulan” and “Tenet.”

Its success has given hope to movie studios worldwide that 2021 will be far different from 2020, when COVID-19 shuttered theaters for months and delayed the release of many blockbuster movies.

Paul Farnsworth, director of public relations for B&B Theaters, which owns complexes in Neosho and Miami, Oklahoma, said 2021 is shaping up to be a banner year.

He said that the blockbuster movies he’s most looking forward to, “as a baby of the ‘80s, are ‘Ghostbusters: Afterlife,’ ‘Masters of the Universe,’ ‘Morbius,’ ‘No Time to Die,’ ‘Black Widow,’ ‘In the Heights,’ ‘Top Gun: Maverick,’ ‘Dune,’ ‘Eternals’ and ‘The Matrix 4’ — and that’s just scratching the surface. Needless to say, I am very excited.”

Below are some of the most anticipated movies — some planned all along for 2021, others bumped from 2020 — that will be shown in theaters this year.

Daniel Craig is back in the latest James Bond appearance as the now-retired British agent searches for a missing scientist.

Marvel’s Phase 4 will be kicked off with this long-overdue prequel focusing on everyone’s favorite assassin-turned-superhero, Natasha Romanoff, as she’s forced to confront her bloody past.

These two iconic monsters will square off in an epic battle while humans hope to wipe out both creatures in an attempt to win back Earth.

Pete “Maverick” Mitchell returns, 35 years after the original, to train a new squad of pilots.