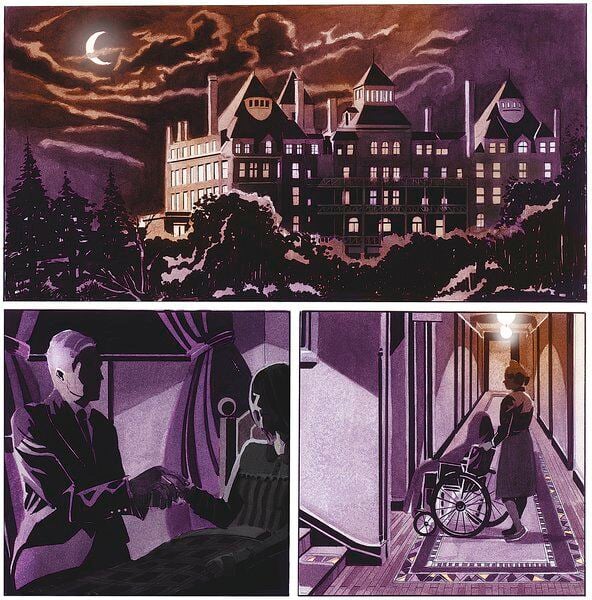 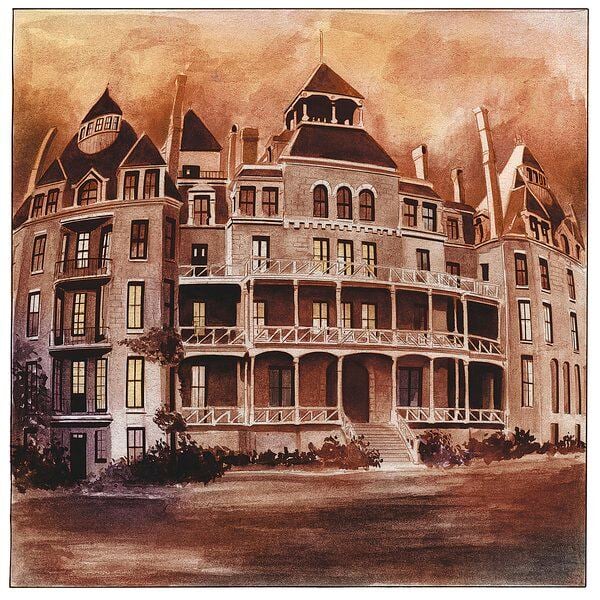 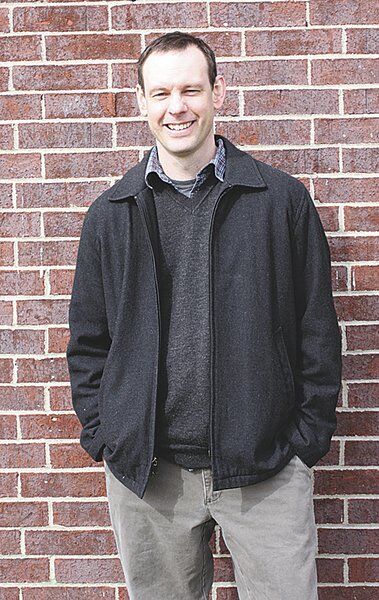 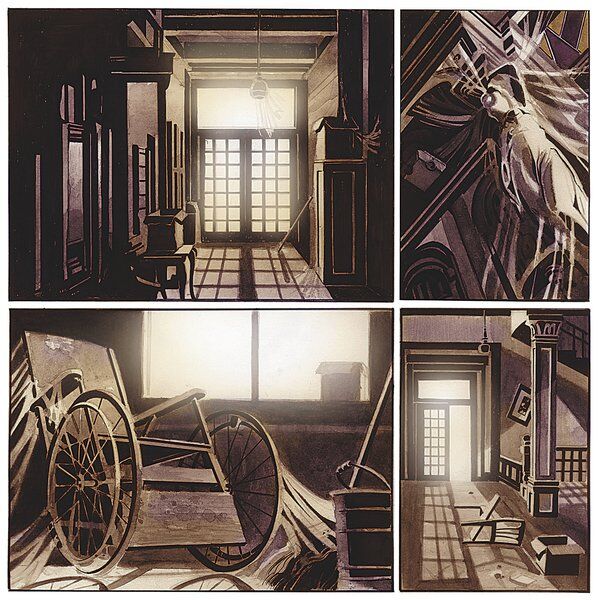 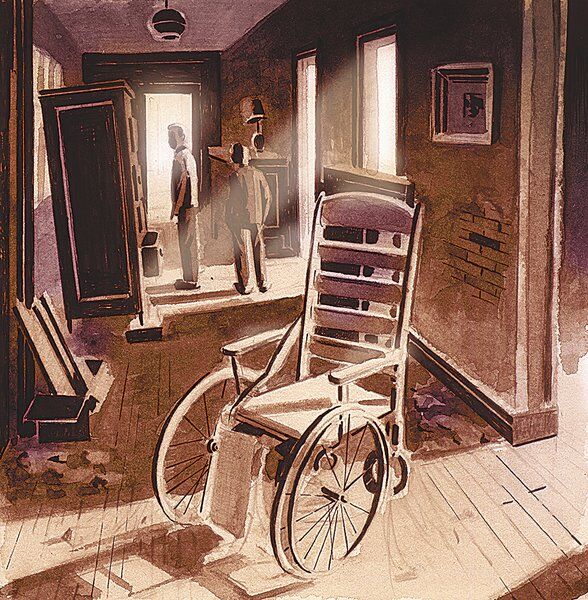 Fitzgibbon’s novel is about the history of the Crescent Hotel in Eureka Springs, Ark.Courtesy | Sean Fitzgibbon 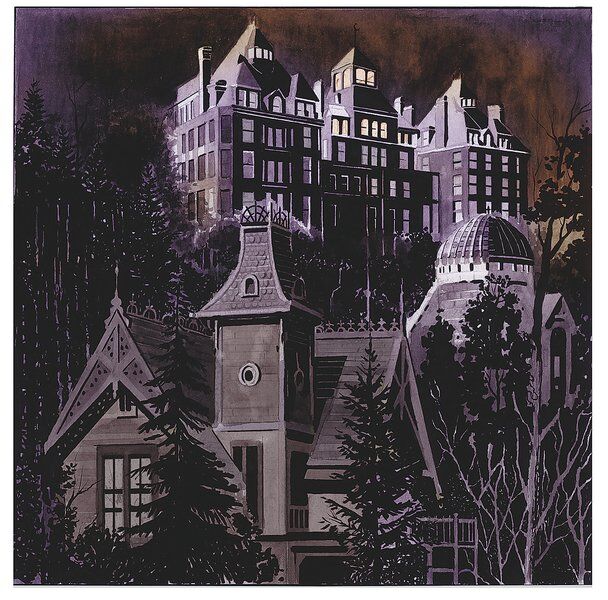 Fitzgibbon’s novel is about the history of the Crescent Hotel in Eureka Springs, Ark.Courtesy | Sean Fitzgibbon

The 240-page book — “What Follows Is True: Crescent Hotel” — took Fitzgibbon more than a decade to complete. Calling it his “most in-depth” but “heartfelt” project he’s ever tackled, the Missouri Southern graduate said he’s long been intrigued by the 135-year-old building.

“It was a bit surreal to finally be finished with this massive undertaking because it had become such a huge part of my life. (But) I’ve always been fascinated by the legends that have grown up around this old hotel,” said the 48-year-old, who now lives in Northwest Arkansas. “I’ve always been a fan of Stephen King’s work. Not only does it have the Overlook Hotel, ‘The Shining’ correlations, but it also reminds me of the old Marsten house from ‘‘Salem’s Lot’ that overlooked the town, (which) also had a very sordid and dark history.”

But there’s nothing fictional about Fitzgibbon’s book. In a departure from the norm, his graphic novel is nonfiction, telling the hotel’s history through a combination of narrative and documentary-style storytelling. The book uses illustrated panel sequences intertwined with full-page, painted imagery.

“I love the idea of telling a story that happened in an actual place that you can visit,” he said. “In a sense, you can go and become a small part of that story.”

Much of the book’s content was gathered through interviews — including one man who explored the hotel as a kid during the 1940s — and untold hours of research, rifling through various library archives and databases.

“All my investigative material was consolidated into two milk crates,” Fitzgibbon said. “I organized it all according to subject matter and created a chronological timeline. This was the most complicated part of the process. It’s like in movies where the detective is putting the pictures up on the corkboard with tacks and then connecting those tacks with string and threading together a connective narrative.”

The book explores one of the hotel’s darker episodes: In 1937, Norman G. Baker purchased the hotel and converted it into a hospital and health resort. He bottled the town’s natural spring water and claimed it was a cure for cancer. Thousands believed him, flocking to the hotel atop a hill, and at least 44 people died while staying at Baker’s retreat. He was later brought up on federal charges and imprisoned.

“This is my best interpretation of this peculiar person,” Fitzgibbon said of Baker. Though the man died in 1958, “echoes of his strange and contentious time in Eureka Springs still reverberate throughout the hotel.”

Fitzgibbon, who attended the Joe Kubert School of Art in New Jersey, said he plans to publish the book in late 2021 through Walsworth Printing and Publishing. He plans to launch a Kickstarter program later in the year to help him meet that goal; higher pledges, he said, will receive exclusive rewards such as copies of the book, prints, signed bookplates, screen savers and even original art.

“Even when working on a nonfiction graphic novel such as this, many of the same strange gothic elements from the stories of Stephen King, Daphne du Maurier, Richard Matheson and Shirley Jackson influence me,” Fitzgibbon said. “I think the old adage ‘Truth is stranger than fiction’ may apply here.”

Sean Fitzgibbon said he hopes to publish future nonfiction stories under the “What Follows Is True” banner, perhaps focusing on the Winchester Mansion in San Jose, California, for example, or the Mothman legend of Point Pleasant, West Virginia.

For more information, follow his work at instagram.com/seanpfitzgibbon and facebook.com/seanfitzgibbonart.