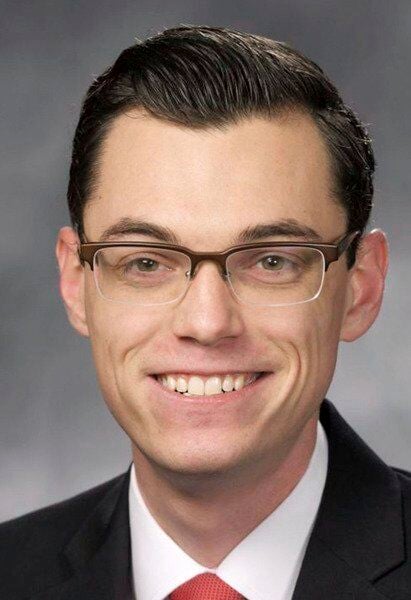 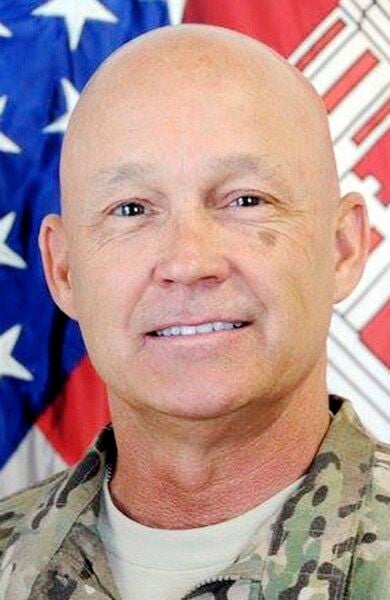 In one of the region's only contested legislative primary races, Republican voters in Missouri's 159th House District will have a choice in Tuesday's primary.

Incumbent Rep. Dirk Deaton is again being challenged for the GOP nomination and reelection by Mark Bartley for the seat in the House. The two faced off in the primary that led to Deaton's first term in 2018. Because no other candidates of any other party filed to run for the seat, the winner of this primary race will ultimately claim the seat without opposition in November.

The 159th District includes all of McDonald County and portions of southern Newton County.

• Deaton, 26, of Noel, has two years of experience in the seat for which he is running. Over the past two years, he has served on a number of joint committees and special committees, including for the budget and fiscal review.

• Bartley, 66, of Pineville, has not held elected office. He is a retired colonel with the Army Corps of Engineers, serving in numerous locations around the world, including Iraq and Afghanistan.

Currently the owner and operator of Bartley Racing, he earned a bachelor's degree from Pittsburg (Kansas) State University in 1978. He worked to help bring the USDA's Farmers to Families Food Box program to McDonald County, getting a pickup point set up.

The race is the only one at the primary level for a legislative seat from the immediate Southwest Missouri area. The winner will join Republicans Ann Kelley in the 127th District and Bob Bromley in the 162nd District with no opposition on the November ballot.

Clyde M. Eads, age 90, of Grove, OK passed away on Saturday, October 17, 2020 at Grand Lake Villa. Clyde was born on August 8, 1930 to Melvin and Beulah (Spencer) Eads in the Splitlog community of McDonald County, MO, where he grew up. He graduated from Goodman High School. In 1953, Clyde an…