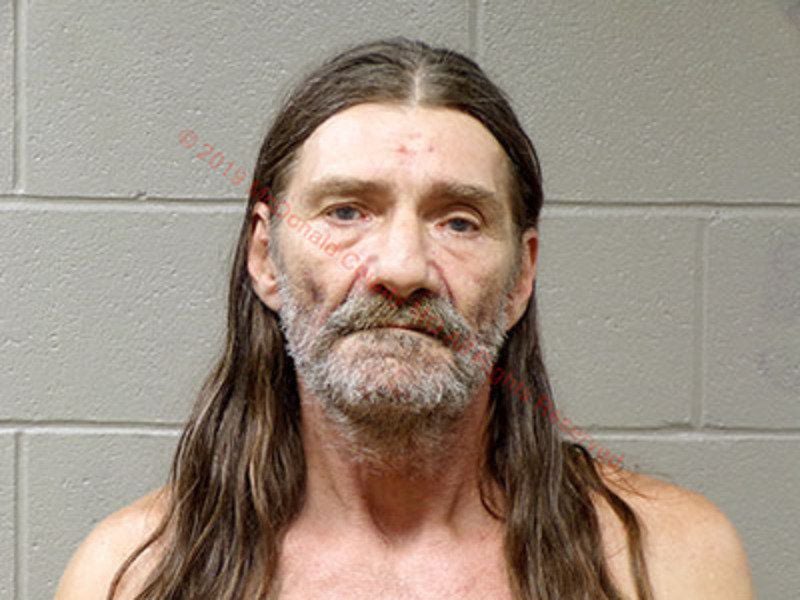 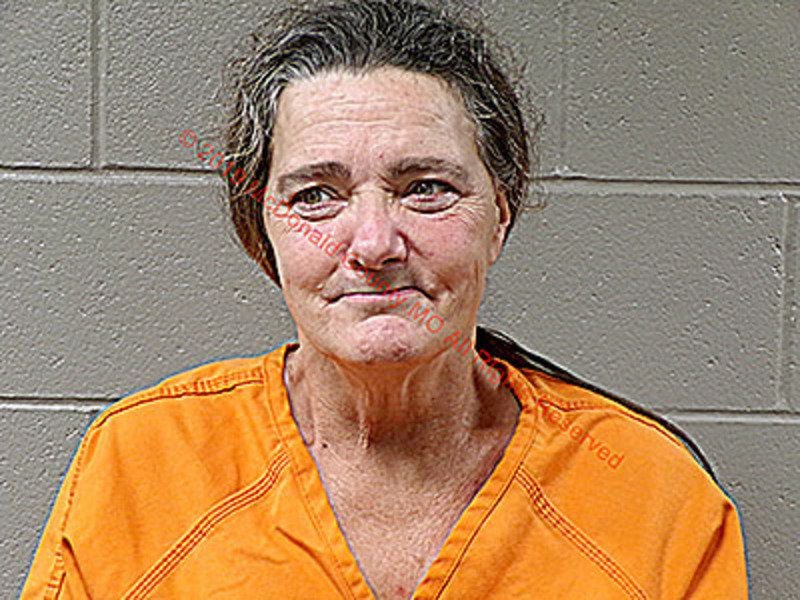 PINEVILLE, Mo. — The suspect charged with the slaying of Neosho resident Joshua Collier purportedly admitted having hit Collier with a metal baseball bat and later selling his motorcycle for $50.

Clarence E. Anderson, 56, is charged with second-degree murder and armed criminal action in the fatal beating of the 34-year-old Collier two months ago on the property where Anderson lives at 12 Britt Lane in northwest McDonald County.

A probable-cause affidavit filed with the charges in McDonald County Circuit Court states that Anderson admitted to an investigator that he struck Collier with a metal baseball bat "at least once on the side." The document further states that he told investigators at the scene of the crime and in a second interview at the McDonald County Sheriff's Office that he could not recall if he struck Collier more than once, other than the one blow to his side and back.

But the suspect's 14-year-old grandson told investigators that he saw Anderson hit Collier "at least twice," once in the chest and once in the head as Collier was seated on his motorcycle in the driveway of Anderson's residence. The teen said the blow to the head struck the victim below the "skull cap style" motorcycle helmet that Collier was wearing.

The boy told investigators that his grandfather knew Collier and had agreed a couple of days earlier to let Collier rent an outbuilding on his property they called "the hut." But when Collier pulled up to the residence on his motorcycle on April 19, Anderson opened the door and told him to leave.

Anderson told investigators that he had soured on the deal with Collier because he had come to his house with another man Anderson did not like.

The teen told investigators that when his grandfather told Collier to leave, Collier started cussing at Anderson. The boy said his grandfather retrieved the bat, hit Collier with it and walked back inside the house, leaving him on the ground next to his motorcycle, bleeding from his nose and both ears.

According to the affidavit, the boy said he and Anderson's girlfriend, Kathy Kay, walked Collier to the hut because he was not able to walk on his own. The teen reported that Collier was able to talk but seemed incoherent. They laid Collier down in the hut, and he slept there that night. The next morning, Kay, the boy and his 15-year-old sister helped Collier to a vehicle and drove him to his home in Neosho and left him there.

The sister told investigators that she was inside Anderson's residence when the assault took place. But she was able to corroborate her brother's account as to Collier having an interest in renting the hut, his return to the property and his physical state when she saw him the next morning.

The two grandchildren told investigators that Kay later had them help her clean the motorcycle, bat and the mattress where Collier had slept. The boy reported that his grandfather subsequently sold the Kawasaki motorcycle for $50, making the teen sign a bill of sale for him and forging the registered owner's signature on the bill of sale.

Investigators later recovered the stolen motorcycle from the buyer. Kay, 55, who is facing a charge of hindering prosecution, acknowledged to investigators that Anderson assaulted Collier with a metal bat, according to the affidavit. She led detectives to the bat in a corner of a garage on the property during Tuesday's search of the Britt Lane property and the arrest of Anderson and Kay.

Collier was taken to Freeman Hospital West in Joplin on April 20 after two women found him in critical condition in his home. He died at the hospital April 30. At the time, it was unknown what had caused his head injuries. An autopsy confirmed that he had suffered skull fractures, a brain contusion and a subdural hematoma from blunt force trauma, and that a blood clot had developed from the hematoma most likely five to 10 days before his death.