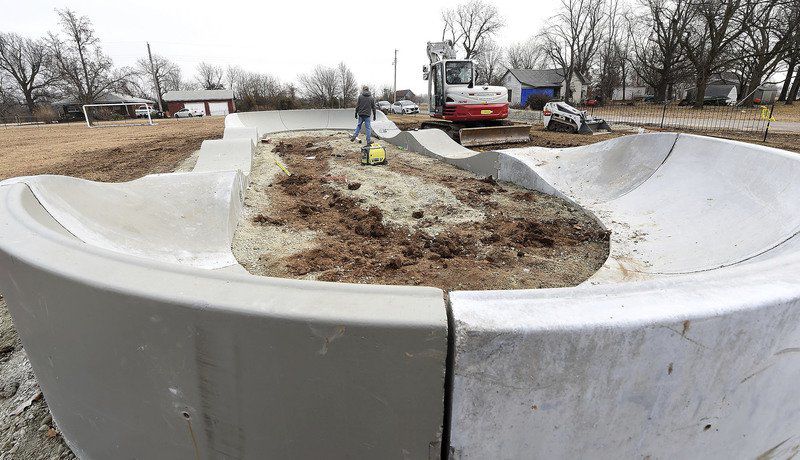 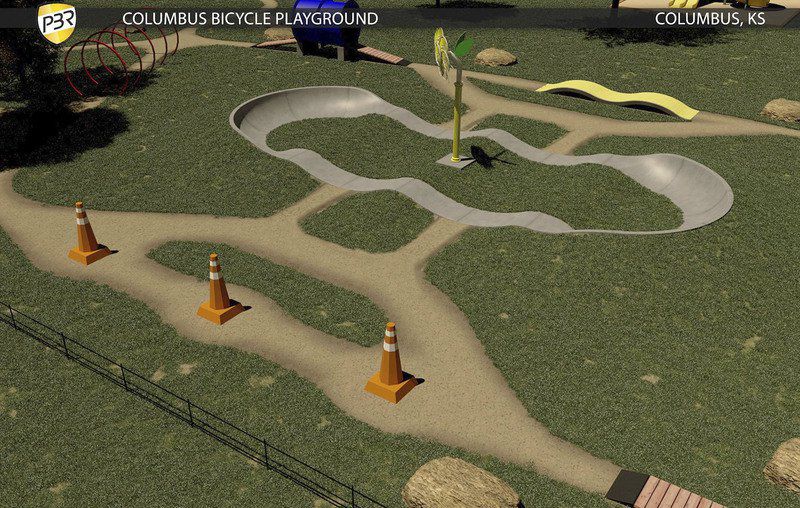 An artist rendering illustrates the new bike trail and ramps being constructed by Progressive Bike Ramps at a city park in Columbus, Kan. Courtesy image 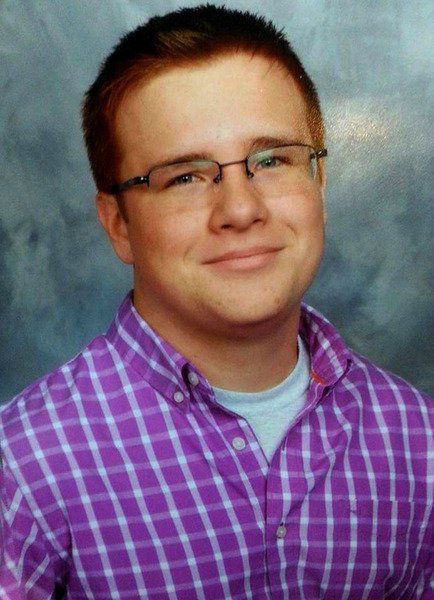 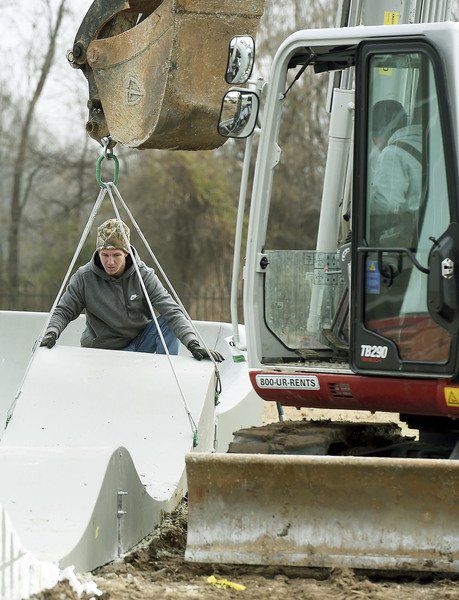 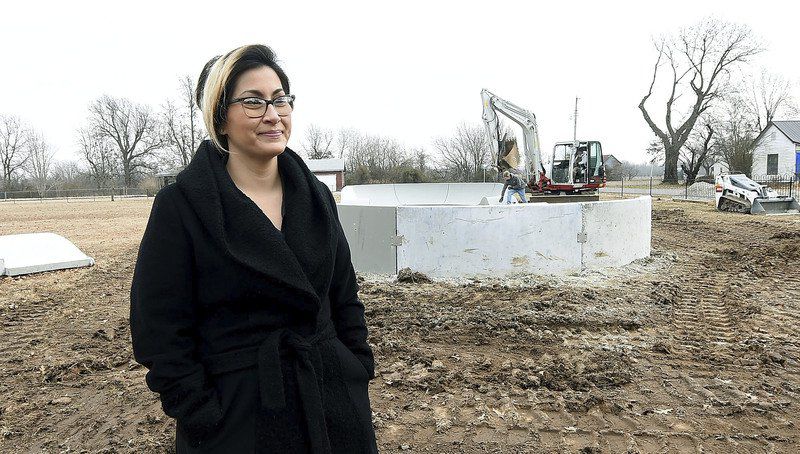 An artist rendering illustrates the new bike trail and ramps being constructed by Progressive Bike Ramps at a city park in Columbus, Kan. Courtesy image

COLUMBUS, Kan. — A Columbus family who lost their son in a house fire in 2015 will soon have a place to remember him after the city and the community pitched in funds to build an all-wheels bicycle park in his honor.

Katy and David Qualls' 14-year-old son, Ian, died attempting to save others during a house fire on Nov. 22, 2015, in Oswego. Charlene Sinclair, 71, and her daughter, Martha (Sinclair) Clower, 49, also died in the fire.

Ian was out of school for Thanksgiving break and had traveled to Oswego to spend the night with his friend, Orville Nelson. At around 5 a.m. Sunday, a fire broke out downstairs in the back of the house, and the smoke detectors failed to sound.

“The fire started in the grandmother’s bedroom, and it couldn’t be determined whether it started from a space heater or if she was smoking in bed,” Katy Qualls said. “Orville, Ian and Orville’s mother, Martha, were upstairs, and (Orville’s) brother Brad was downstairs. And when they woke up from the smoke, Orville and Ian started downstairs.”

The two friends ran into the living room, where Brad saw them through the doorway. Brad had grabbed Orville and pulled him out of the house while Ian was still inside.

“Before Ian could get out of the house, he heard Martha screaming upstairs for help,” Katy Qualls said. “And he turned around and went back upstairs to help her. Martha was legally blind. He went back upstairs to find her. The grandmother didn’t make it out because that’s where the fire started. Ian and Martha both died of smoke inhalation.”

Katy Qualls said her son was always smiling and made friends with everyone. He also loved to skateboard. Katy and David Qualls received about $1,400 in donations from the community after Ian's death and donated it to the city to build a park in his memory.

“Him and Orville would skateboard out in the road and had went to the skateboard park in Parsons to skate,” Katy Qualls said. “After he died, people wanted to do something for him, and we were going to do a celebration of life, and people sent money. We didn’t feel right keeping it, so my husband and I talked about donating it to the city, and we both agreed we’d rather do that and donate it in his name.”

The proposal for a skateboard park fell to the wayside for a few years but was recently brought up again by Councilwoman Jerri Burton. Parks Committee members started looking into plans for an all-wheels bicycle park for Reeves Park that can be used by skateboarders, cyclists and others.

“The money from the Qualls was set aside and it just sat there, which triggered the conversation with the current Park Committee members who said they wanted to do something with it,” said Daniela Rivas, Columbus city administrator. “Hopefully, at the next council meeting on Jan. 6, this park will be named in memory of Ian Qualls.”

The city of Columbus committed about $20,000 for the project while the community contributed about $62,500 in donations. American Ramp Co. of Joplin is partnering with the city on the project and donating in-kind labor.

“I don’t think words can describe how honored we are for everybody’s donations,” Katy Qualls said. “I loved Ian, and I think he’s a hero. But I never had anybody want to do that to help preserve his memory, too.”

Officials broke ground at the site in Reeves Park in mid-December, and the tentative completion date and ribbon-cutting ceremony have been set for Jan. 10.

The park will feature concrete ramps, wave rollers, an elevated tunnel, ladders, obstacle courses and a speed ring. A custom-made sunflower sculpture will be installed, as well as musical playground equipment.

“The company has named it a bicycle playground, but it’s for skating, biking, scooters and anything with wheels,” Rivas said.

Katy Qualls said Ian would be thrilled by the park.

“I think he would be humbled that it carries his name, and I think it would be a place that he would’ve loved," she said.