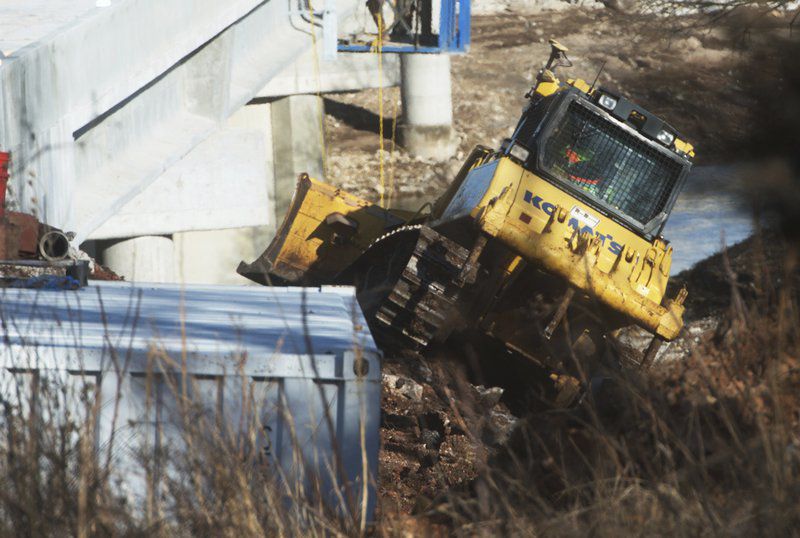 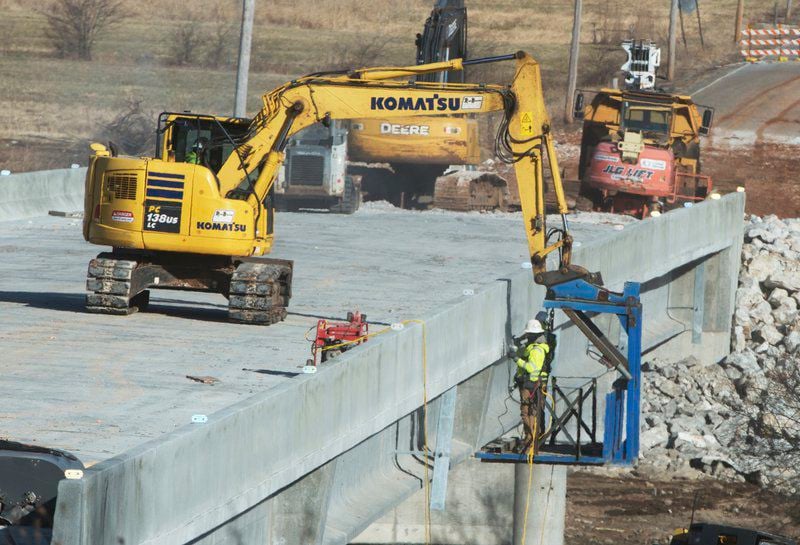 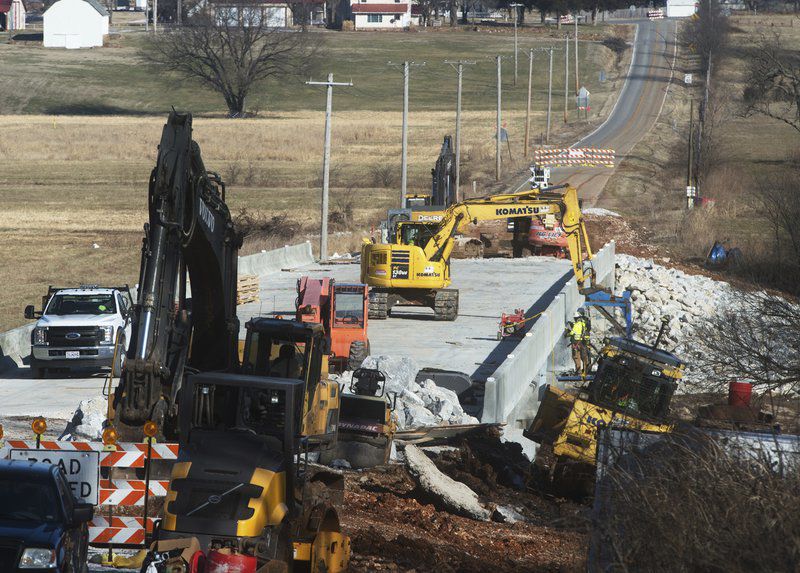 JEFFERSON CITY, Mo. — High turnover at the Missouri Department of Transportation is becoming a crisis that costs the department more than $30 million a year, Director Pat McKenna said during a budget presentation Thursday morning.

McKenna and Brenda Norris, MoDOT’s chief financial officer, proposed several ideas to help hire new employees and convince them to stay as they presented their budget request to the House Budget Committee, including pay raises and a novel plan to let employees take a higher salary in exchange for lower benefits.

“We understand this is not just MoDOT, it’s other agencies as well, but we see these rates, for us, as a crisis,” McKenna said. “We will not be able to perform the way we perform today in the future.”

MoDOT’s employees, including engineers, maintenance workers, commercial driver's license drivers and heavy equipment operators, are highly skilled and in high demand, McKenna said. There are hard costs that come with turnover, such as paying off leave balances. But a lot of the cost is in losing the skills and knowledge of experienced employees, and the cost of training their replacements.

Finding replacements is becoming a challenge too. Last year was the worst year MoDOT has ever had recruiting from Missouri schools, McKenna said. Of all the offers they made to civil engineering graduates, only 22% accepted, he said.

“If we don’t have skilled engineers and trained professionals in these seats, the work that we do will suffer, the service we provide will suffer,” McKenna said.

McKenna reports to the Missouri Highways and Transportation Commission, and its members, largely volunteers from private industry, have told him he needs to get turnover under control, he said. Some of them see a simple solution — taking money out of the construction program to give raises to employees, he said.

The problem is that construction is where MoDOT gets the most bang for its buck with federal funds, which are available to match many construction projects but not to match most employee pay, McKenna said.

The department and Gov. Mike Parson are on the same page for a few ideas from a consultant’s report on how MoDOT can reduce turnover, including:

• $1.7 million for a one-step pay increase for less tenured employees starting in 2020.

• $2.8 million for a three-year plan to raise pay for jobs that are least competitive with the market and have the highest rates of turnover.

• $500,000 to raise pay for emergency weather responders, such as snow plow drivers and employees who respond to flooding.

They also agreed on requesting $4.9 million to continue a 3% cost-of-living hike that went into effect last year for all state employees but was only funded for half a year.

One area with which the governor didn’t agree was MoDOT’s request of $1.5 million for a pilot program to let new employees take a higher salary in exchange for reduced benefits. The program wouldn’t cost the taxpayer anything, it would just move money set aside for benefits into salaries, McKenna said.

The program is meant to address MoDOT’s struggles recruiting new college graduates, McKenna said. Many of them are choosing private sector jobs with higher pay and fewer benefits, he said. Giving them more cash up front helps those workers pay down student loan debt, and it’s a trade-off young graduates could be more willing to take if they’re still on their parents' health insurance plan, McKenna said.

“Let’s face it, we have a civil engineer getting out of school with $40,000 or $50,000 in student loan debt; they cannot repay those student loans with their retirement or health plans,” he said.

McKenna said he understood why Parson wouldn’t include it in his budget. It’s an “outside the box” concept, and the department expected it would take a few budget cycles to convince lawmakers. It would also require changes to state law to cut mandated ties between pay and benefits, he said.

Some lawmakers on the budget committee showed support for the idea, with Rep. Peter Merideth, D-St. Louis, calling it an “innovative incentive program that might actually work.”

Criticism came from some, including Rep. Kip Kendrick, D-Columbia, who said he wasn’t opposed but wondered if the program could undermine the state’s pension system. McKenna said they haven’t discussed the plan with pension officials, but that those who aren’t paying into the system wouldn’t be able to draw out.

Rep. Don Mayhew, R-Crocker, said he could see some people taking advantage of the program, taking the salary until they pay off some of their debt and then moving to the private sector to take a 401(k). Engineers are in high demand and are paid significantly more in the private sector, so the plan might just kick the can four years down the road, he said.