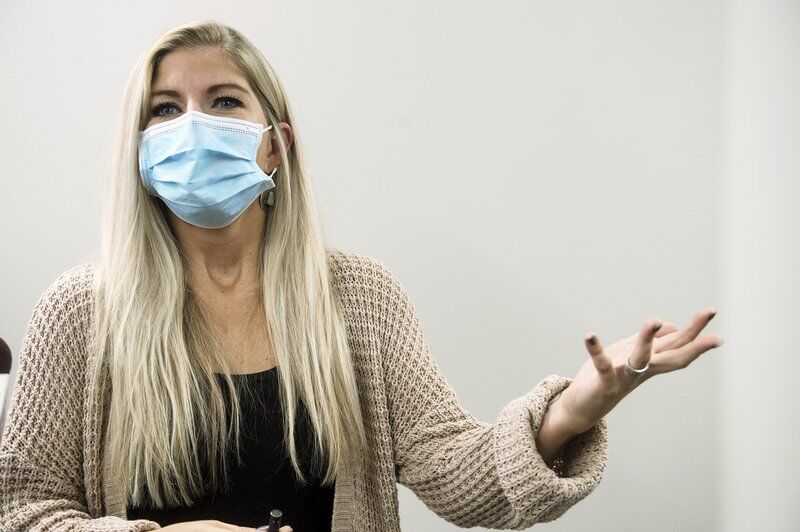 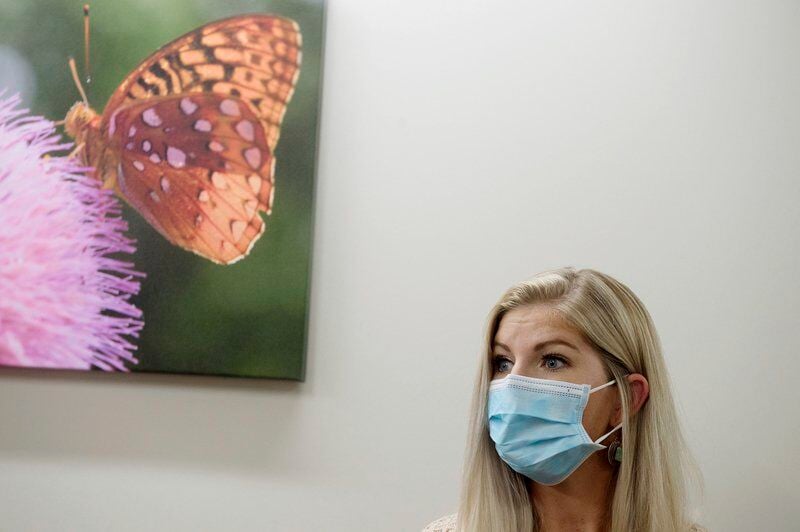 It ain’t easy to be an American right now.

We have an ongoing pandemic. We have economic disruption. We have a charged political climate. We have disrupted routines. We have constant news and information. And we have the upcoming election.

All of these stressors are affecting more people than in previous presidential election years.

And psychologists have data to support the statement.

The survey also found that stress is not confined to one political affiliation. The survey suggests 76% of Democrats are feeling the effects and that 67% of Republicans are doing the same. Even 64% of independents say that the election is a significant source of stress.

Lynn Bufka is the associate executive director for practice research and policy at the American Psychological Association, the largest scientific and professional organization representing psychology in the United States, She was on a panel of experts who developed APA’s 2016 Stress in America survey.

On Thursday, she spoke to the Globe during a phone interview about how to navigate these stressors during a time of uncertainty, emphasizing also the emotional differences people are feeling now compared with any previous election years.

“It was very evident at that time (2016) that the election was causing a good amount of concern, stress and angst,” Bufka said. “Half of the respondents in August 2016 reported distress and concern about the election. Fast forward four years, we’re continuing to look at these questions because politics have been such a high part of the national discourse. We have a significantly higher number of people telling us that stress over political matters is a source of concern now.”

Fear and anxiety can be helpful in our survival because it can motivate us to act, respond and keep ourselves safe, Bufka said. But to be in an active state of fear is not a comfortable way of being in the world.

“Anxiety and fear are very related,” Bufka said. “When anxiety is helpful is when it prompts us to do something about it. If we’re anxious about a test, we might prepare for it. If we’re not anxious, we may not prepare, and that puts us at a disadvantage. Where anxiety becomes problematic is when we get stuck in a cycle of anxious, anxious, anxious, but then also feel uncertain or paralyzed about what to do about it.”

The solution to all of these issues? Bufka says the experts recommend trying to find focus on what makes you happy. Take a walk outside. Watch a childhood movie. Eat your favorite meal. Compliment a stranger. Feed positivity into the world.

Try not to worry too much about what you can’t control and focus on what you can. And learn to master not reacting to everything. If you’re not able to change the stressor, you may have control over how much you’re exposed to it.

Bufka's comments were amplified Thursday by a local mental health expert who cited tips to ease political stress and anxiety during a pandemic. Her first tip is to focus on the positives and to quit assuming that the worst is going to happen.

“I start with cat videos,” said Ivy Littles, a social worker and outpatient therapist at Ozark Center-Carthage. “But truly, what is something joyful you’ve seen today? When was the last time you watched something that made you feel joy? Especially right now, it’s different than it used to be, but there’s still ways to bring joy.”

Another piece of advice is to take a break and establish boundaries from the constant flow of information and social media. Learn how to step away from social media for a day or turn off the TV if you feel yourself being emotionally triggered. Don’t talk about certain topics that make you upset.

Lastly, don’t give up hope, no matter how bad it gets. There will always be another election.

Bufka said people need to keep realistic expectations come Nov. 3 because even after the election is over, some emotions aren’t just going to disappear.

Mrs. Luitgard Miller passed away peacefully on Saturday, January 16, 2021, at the age of 101. She was born on October 25, 1919, in Germany, to parents Luise Laser Harrsch and Ludwig Harrsch. Luitgard was the youngest of five children. Her older siblings were Werner, Hadwig, Luitpold, and Lud…