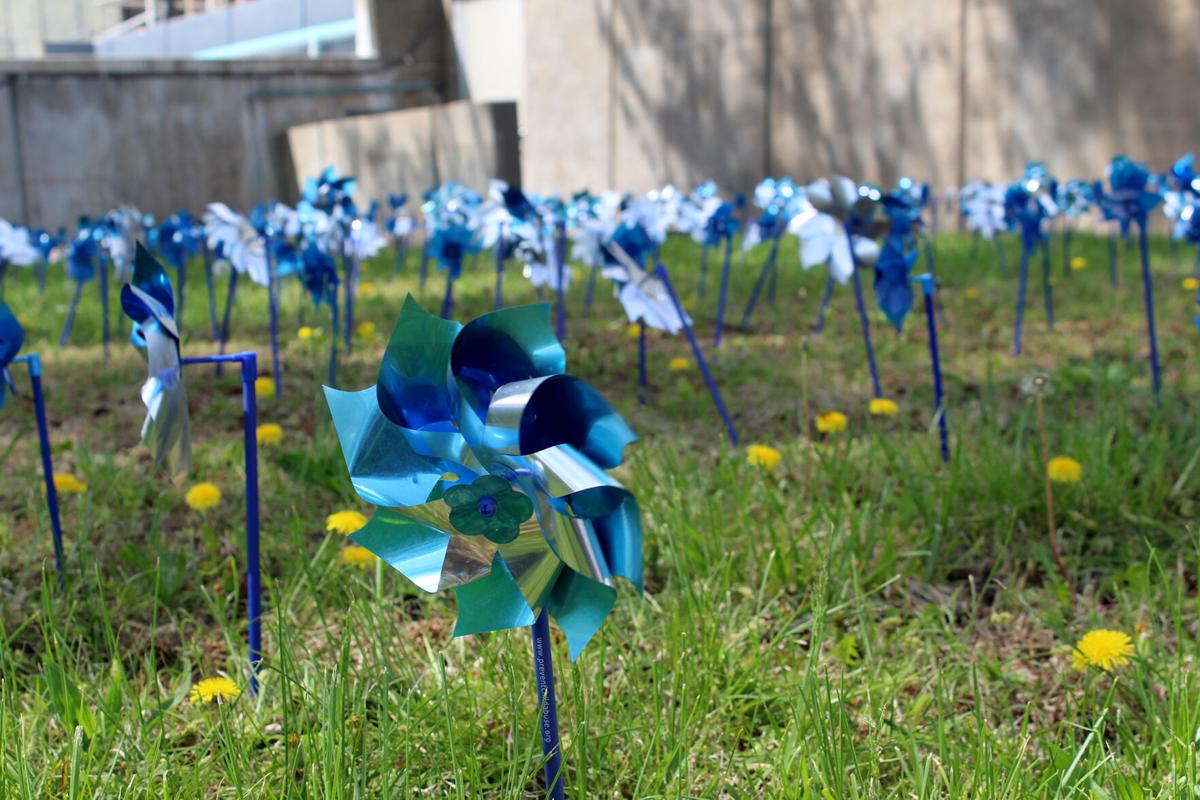 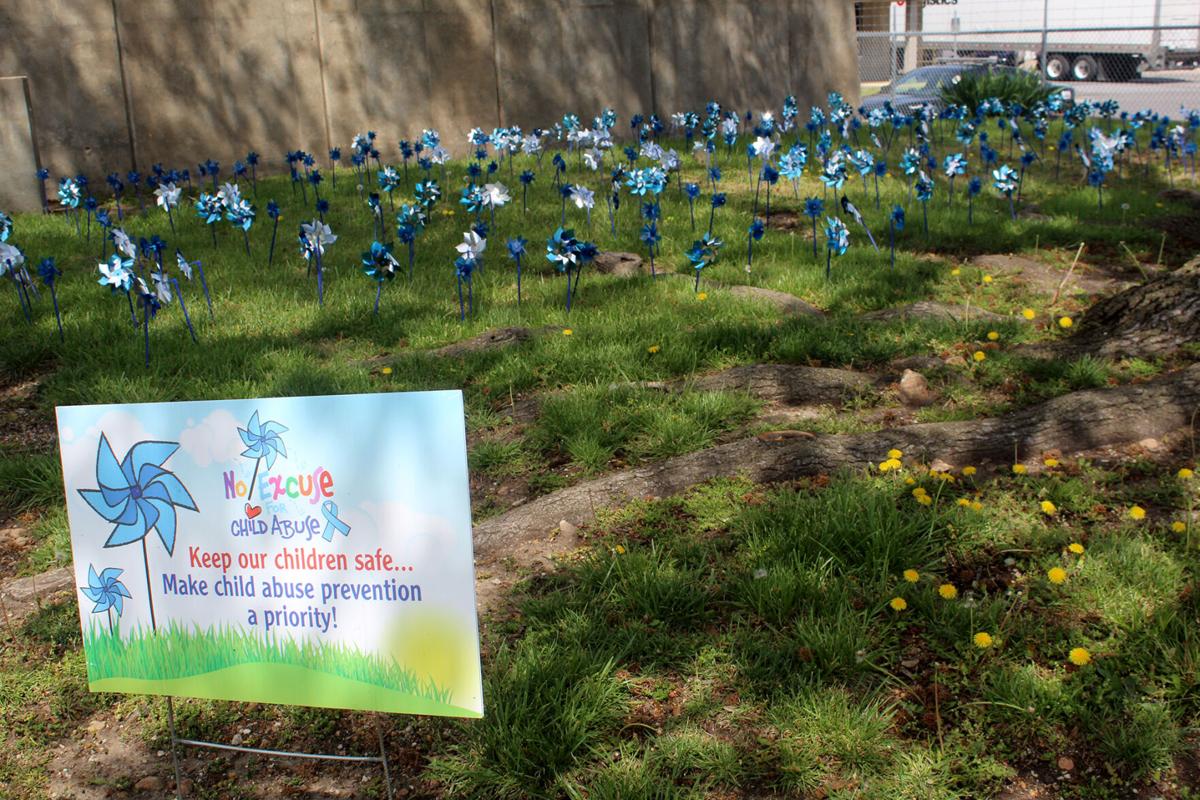 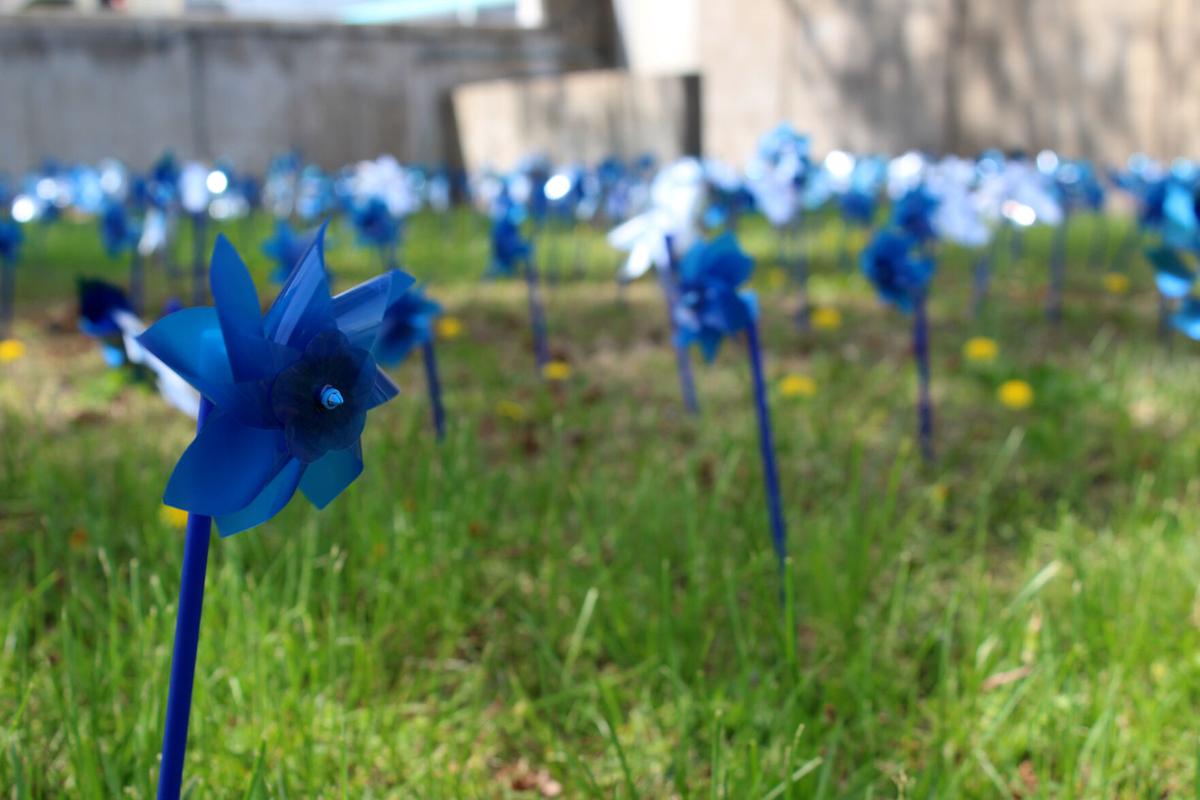 Now more than ever — amid the COVID-19 pandemic — people need to be on high alert for signs of child abuse and, should suspicions be raised, immediately report those details to Child Protective Services.

When the pandemic shut down public and private schools last year for months on end, teachers couldn’t serve as mandated reporters, which are adults who are legally required to report any suspicion of child abuse or neglect to authorities. Because of the nature of their jobs, teachers account for 20% of all reported child abuse cases nationwide each year, which is more than those reported by physicians and pediatricians, social workers and even law enforcement officials.

April is National Child Abuse Prevention Month, and it’s paramount for families and community members to work together to prevent child abuse and neglect, said Dr. Amanda Dickerson, a pediatrician at Freeman Children’s Clinic and collaborating physician for the Joplin-based Children’s Center, a nonprofit organization serving victims of physical and sexual child abuse.

Children’s Bureau, an office of the Administration for Children and Families, announced the theme “Thriving Children and Families: Prevention with a Purpose” for 2021. Around the Freeman West campus, as well as in front of the Joplin Police Department, scores of blue pinwheels — symbols for child abuse prevention and awareness — can be seen spinning in the breeze, a visible reminder for the community to stay focused and vigilant.

Reporting a case can be “awkward and scary,” Dickerson said, but if someone has strong suspicions of abuse, they should go ahead and report it. After all, “you may be the only person that speaks up for that child.

“Abuse comes in all flavors; it’s not associated with any particular socioeconomic status or group of people,” she continued. “It happens across the board and in everyone’s neighborhood. It’s up to us ... to protect that child if they are not being protected by the people who are supposed to protect them.”

There can be different warning signs, depending on the child’s age, when it comes to abuse, Dickerson said. For example, with infants, abuse may take the form of poor weight gain. In older kids, there may be bruising or lacerations to certain areas of the body. Regarding teenagers, there might be a sudden withdrawal from social groups and activities, or good grades may suddenly take a dramatic dip.

Other factors and characteristics placing a child at risk for maltreatment include a parent with low self-esteem, poor impulse control, substance or alcohol abuse, depression, poor knowledge of child development or unrealistic expectations for the child.

“Sometimes the parents just don’t have good coping skills; they themselves may have been abused or have poor social skills when it comes to their children,” Dickerson said. “They think what happened to them was normal and typical — but it isn’t, and they need better teaching and training on how to (become) good parents.”

Environmental factors can also place a child at risk, including social isolation, poverty, a single-parent household, a home with a nonbiologically related male living there or a home with intimate partner violence.

An abuse report shouldn’t be made if just one suspicion indicator listed above is detected, experts caution. However, “your suspicions should increase if you see a handful of these things,” Dickerson said.

And some of the previously mentioned signs may not be from physical or sexual abuse at all; they might stem instead from substance abuse in teenagers or could be the result of a financially struggling family. Such situations should be reported, but it doesn’t necessarily mean they are examples of intentional violence or neglect. Still, “these would certainly be a situation where that child could be in danger and we would want to intervene in a (positive) way by giving access to care,” Dickerson said.

“The things I really want parents to know as a pediatrician are how to protect your child from abuse,” Dickerson said. “It’s a tough situation because I don’t think we can always protect our children from everything. But there are few things you can do.”

Among the things parents can do to help keep their children safe are:

• Make sure your children are left alone with vetted and trusted adults and family members.

• Always allow your children the space they need to “feel their feelings,” even if those feelings are negative.

“If you squash a child’s ability to express their feelings, they may not disclose if something happened to them because they may think you’ll be angry with them or they’ll think emotions are something that should be pushed down,” Dickerson said. “If they have been abused, either physically or sexually, they must be able to talk to somebody, and they must have the space to do that.”

• Don’t create pet names for parts of the body.

“It’s really tempting, as a parent, because it feels too adult,” Dickerson said. “But it’s a lot clearer to me if they’ve been touched in a certain place to use the (correct) term so I don’t have to guess at where they’re talking about if they are using a pet term for their anatomy.”

• Kids need to be given the freedom to say no.

“Boundaries are super important. A child should never be forced to hug an adult, grandparent, aunt, uncle. There’s a temptation to say, ‘Hey, go give her a hug,’ but it should be the child’s choice,” Dickerson said. “We want them to have those boundaries because if a stranger or a loved one starts to push those boundaries and the contact is inappropriate, we want that child to have the ... stubbornness and self-confidence to say, ‘No, that’s not what I want, and I’m going to tell my mom.’”

Nationally, at least 1 in 7 children have experienced child abuse or neglect in the past year, Dickerson said. According to the Missouri Child Abuse and Neglect Annual Report for 2020, nearly 56,000 Children’s Division reports affecting more than 78,000 children with 47 fatalities were filed. In Jasper County, those reports numbered 1,557 with one fatality. Likewise, Missouri child advocacy centers served more than 9,100 children in 2019. More than 6,000 children reported sexual abuse, and 2,400 reported physical abuse.

“Yes, I’ve seen some pretty awful things,” Dickerson said. “I’m grateful that the general public doesn’t have to know the details of those sort of things. But it’s important to remember that we’re doing it because it comes from a place of love — protecting children where other people may not be able to. There’s no such thing as a throwaway child.”

Contact the Child Abuse & Neglect Hotline by calling 1-800-392-3738 or by going online at www.dss.mo.gov/cd/keeping-kids-safe/can. Another helpful website to visit is www.missourikidsfirst.org/get-help/hotline-hot-to-report.