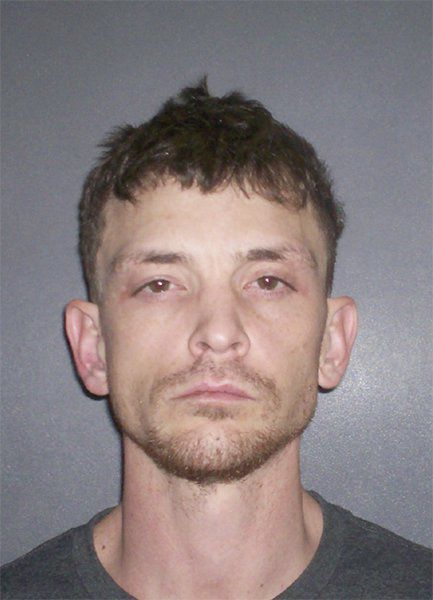 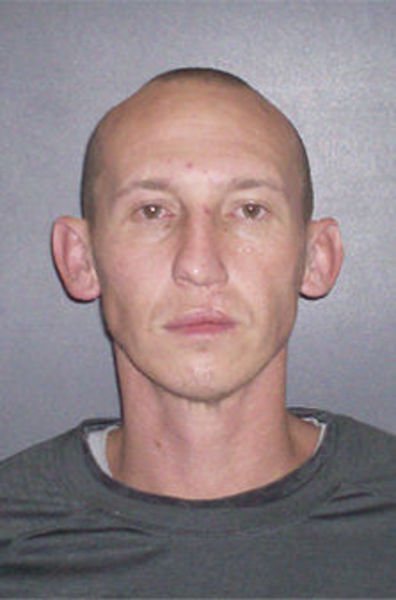 Two Southwest Missouri men are charged in federal court with kidnapping a Webb City woman and threatening to kill her and her family unless she recanted her testimony in another criminal case.

Jeffrey Marsh, 32, of Oronogo, and Zaqouri Traves Archer, 31, of Joplin, were charged in U.S. District Court in Springfield on Friday.

According to a federal affidavit, the woman — identified only as “Jane Doe” in court documents — was staying at a friend’s home in Crawford County, Kansas, because she was hiding from Marsh. She told investigators Marsh was angry because she had reported him as a suspect when her handgun was stolen.

Officers with the Oronogo Police Department executed a search warrant on Marsh’s residence on Jan. 26 and found the woman’s stolen handgun in Marsh’s bedroom and returned it to her, according to the affidavit.

On Feb. 2, the woman watched the Super Bowl at her friend’s residence and then went to her car to go to work. When she opened the front passenger door and placed her purse on the seat, Marsh allegedly grabbed her and ordered her to get in the vehicle, the affidavit states.

The woman began screaming and fell to the ground as she tried to retrieve a handgun from her purse. She told investigators she then felt the barrel of a gun put to the back of her head, and Marsh told her to stop screaming or he would shoot her. In the meantime, Archer purportedly arrived with a stun gun, and the woman was forced into the front passenger seat, with Marsh in the driver’s seat and Archer in the back passenger seat. Archer placed duct tape over the woman’s eyes and face.

While driving around, Marsh allegedly “shoved the barrel of his handgun in Jane Doe’s mouth and pulled the trigger, according to the affidavit.

The document states: “The gun made a click, but did not fire. After the click, Marsh chambered a round and shot it outside the vehicle toward a body of water. During the kidnapping, Marsh struck Jane Doe in her (jaw) and told her she was going to recant her statements to the police.”

Archer eventually left Marsh alone with the woman, the affidavit says, and he took her to her apartment in Webb City. Marsh held her there overnight at gunpoint. Marsh again told her to recant her earlier statement and make his weapon charge go away or she, her children and her entire family would die, according to a news release from the U.S. attorney’s office in Springfield.

Early the morning of Feb. 3, Marsh purportedly took the woman back to her vehicle so she could go to Oronogo police and recant her statement. When she arrived at the Oronogo police station, she at first tried to recant her statement but wound up disclosing how she had been kidnapped. Jasper County sheriff’s deputies subsequently recovered her firearm, the firearm suspected of having used and a roll of duct tape at the location where Archer was arrested.

According to the Cherokee County Sheriff’s Department, March was taken into custody Feb. 5 in Creek County, Oklahoma, on Kansas warrants charging him with aggravated counts of kidnapping, robbery, assault, battery, sexual battery and intimidation of a witness, as well as with being a felon in possession of a firearm, making a criminal threat and theft. The warrants carry a $300,000 bond.

Archer was taken into custody Feb. 4. He is facing aggravated counts of kidnapping, robbery and intimidation of a witness as well as a theft charge in connection with the crime and remains in custody at the Jasper County Jail on a $250,000 bond.