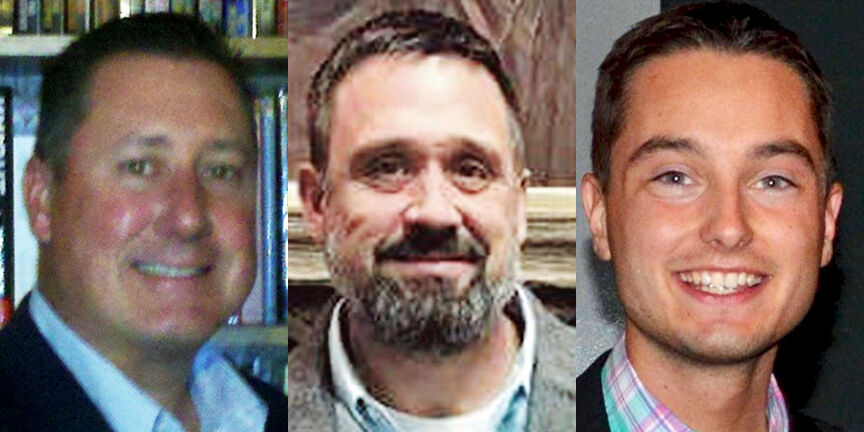 John Hird, Joshua Bard and Rylee Hartwell are running for two open seats on the Joplin Board of Education. 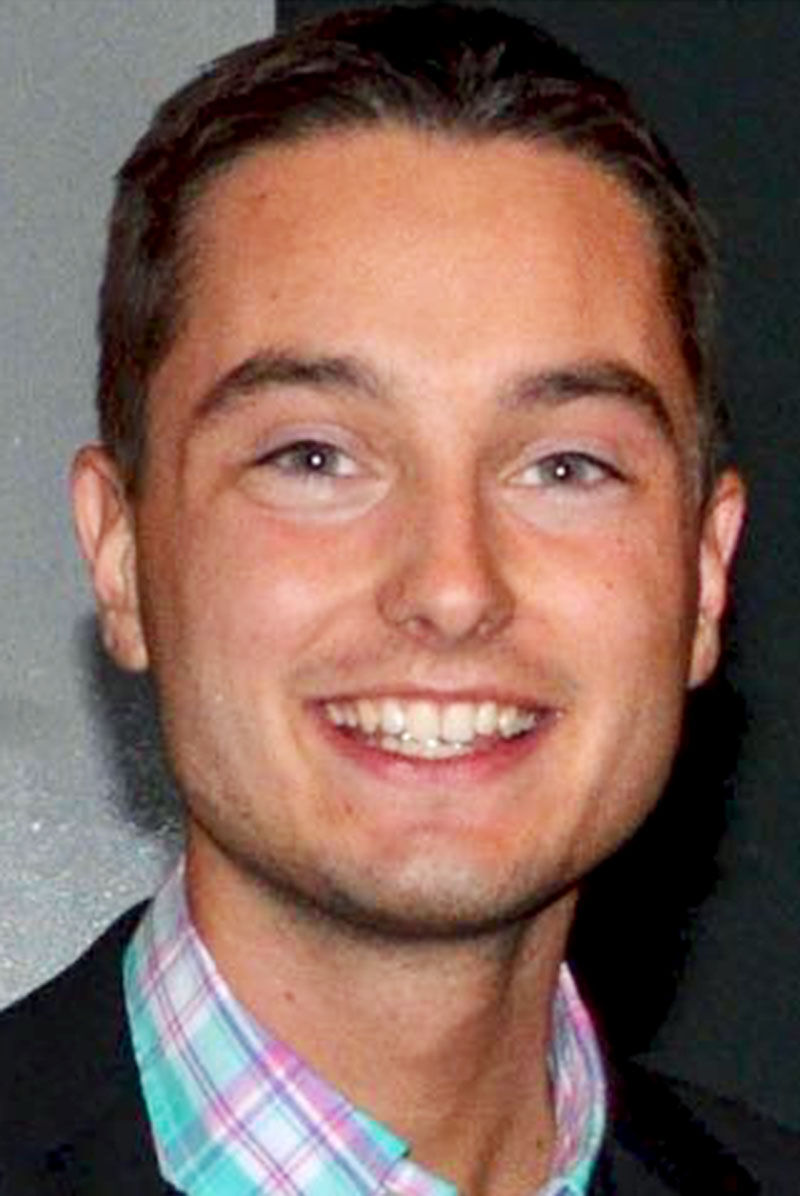 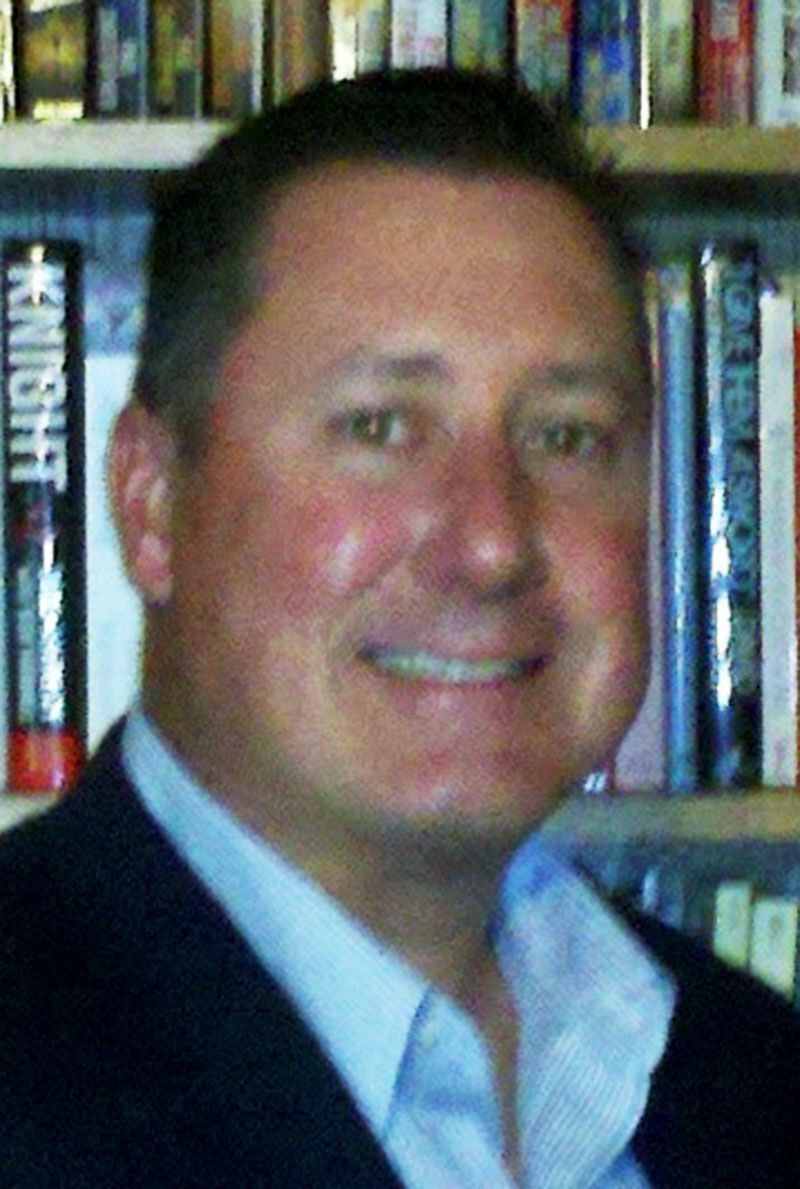 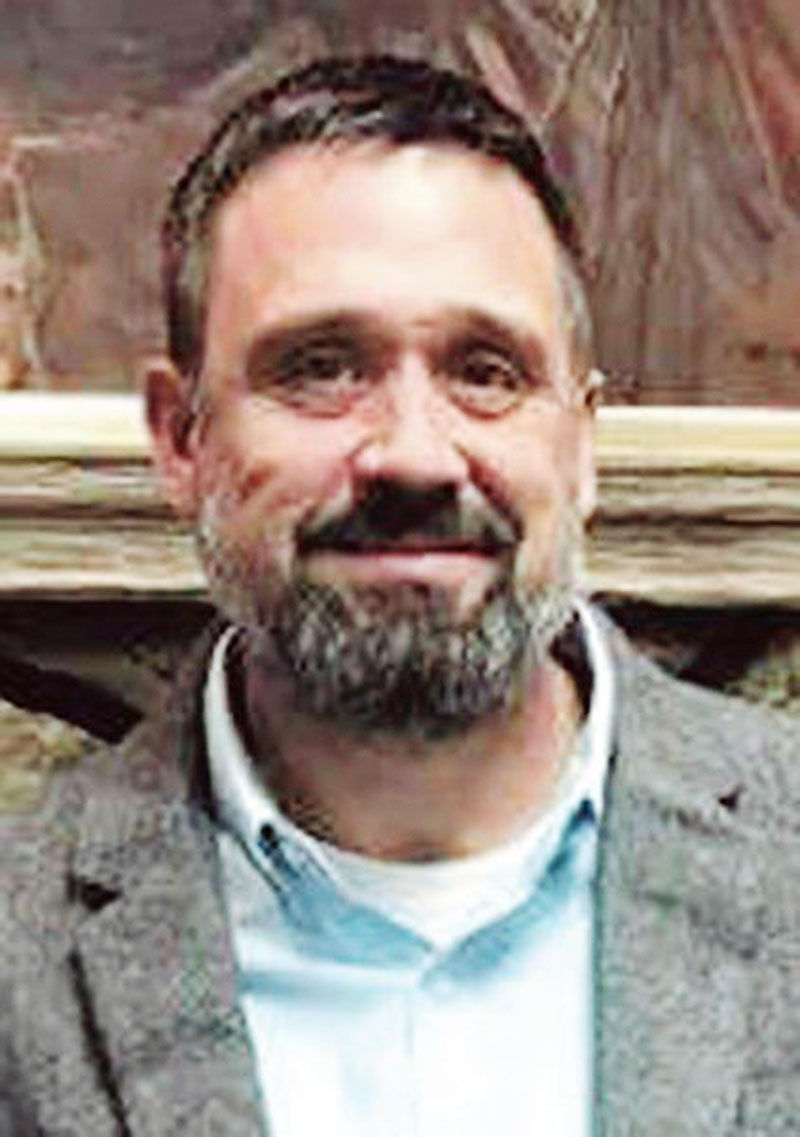 The three candidates seeking election to the Joplin Board of Education have differing opinions on how well the school district has handled the COVID-19 pandemic over the past year.

The candidates — John Hird, Joshua Bard and Rylee Hartwell — are vying for two open seats on the board.

The pandemic has been a significant source of conversation and debate over the past year for school officials, school board members and parents.

The district, like surrounding school districts, closed in mid-March of last year and swiftly pivoted to remote learning, sending pupils home for what would be the remainder of the academic year. A graduation ceremony for Joplin High School was postponed and ultimately conducted in a drive-thru fashion.

Schools in Joplin reopened last fall, with students in kindergarten through eighth grade returning on a full-time basis. A number of safety measures were in place, including required mask-wearing on buses and in certain parts of school buildings, defined cohorts of students and the prohibition of visitors. District officials said at the time that they were better prepared for the possibility of remote learning than they had been in the spring because they had spent the summer refining their strategies and training teachers and staff members how to effectively educate students via online platforms.

Only Joplin High School students, who number more than 2,000, returned on a part-time basis. Officials there implemented a split schedule, with the student body attending in segments on alternating days, because of the inability to maintain proper social distancing measures inside the building, they said. Students began returning on a full-time basis last month as local COVID-19 cases declined.

While a handful of schools in nearby districts, including Webb City and Miami, Oklahoma, were fully shut down at various times last fall because of spiking COVID-19 cases among employees or students, no Joplin schools have yet had to be closed in such a manner.

Both Bard and Hartwell said they think school district officials did the best they could under unprecedented circumstances.

“They have done a great job in making sure our children and staff have had the best possible outcome when dealing with the amount of students we have in our high school,” Bard said, referring to the split schedule at the high school.

Hartwell said he appreciated the “measured response” that the district took to protect its students and teachers from potentially contracting the virus while at school.

“We, unlike some parts of the nation, were never forced to shut the doors of any of our buildings and provided options for virtual learning and in-person instruction for all students,” he said. “We were able to be agile and make responsive decisions based on our local community case numbers. Dr. Melinda Moss (the superintendent) led with her best judgment and relied on top administrators and community input to provide the best options to those who the school district serves.”

But Hird said he believes the district “did not lead in the area of educating our kids” because many parents, particularly at the high school level, wanted their students to be in classes each day to help maintain their academics and mental and emotional health.

“While understanding that COVID is a serious issue, the other school districts around us all found a way to go to school in person all year without incident,” he said. “What was troubling is that the Joplin School District did not adapt and could not find a path forward at the high school level for in-person, all-week learning.”

All three candidates are in agreement in other areas, including a perceived lack of transparency on the part of the school district. Each said they believe the district needs to do more to be communicative with parents and taxpayers alike.

“I would still like to see more transparency,” Bard said.

“We must continue to grow our messaging and communication efforts with students, teachers and stakeholders,” he said. “As a district, it is important to have dedicated efforts to have effective, reliable and trustworthy communication with those that we serve.”

Hird said he would like to see the district be more transparent specifically in the areas of policies and priorities for academic achievement.

“We need to have clear, measurable metrics that are transparent to the community and that drive up academic performance and, ultimately, graduation rates,” he said.

The candidates also say in general that the Joplin district has talented and dedicated teachers who must continue to be an investment, in terms of salary and benefits; good leadership; and a solid investment in its facilities, specifically in terms of the voter-approved $25 million bond issue last year that will fund the construction of a new elementary school at Dover Hill.

“I believe our leadership and ability to maneuver in this climate is one of our biggest strengths,” Bard said.

Public school officials, including those in Joplin, say the bills would divert public funds to private entities, charter schools and virtual vendors. A resolution opposing such school choice bills garnered a 4-3 vote by the Joplin School Board in February.

“We must stand firm against any efforts to siphon public dollars away from our school district,” Hartwell said. “I fully support keeping our property taxes paid here in Joplin, staying with our local public school system.”

Hird said one of his biggest issues with public education is the difficulty for parents in understanding what is in a school’s curriculum and what their children are learning. He hopes to get parents more involved in their children’s academics.

“With the advent of using computers, it has become harder to view and it is also harder for the kids to focus,” he said. “We need to connect with the parents on standard course curriculum so they can reinforce the teaching and are also engaged as to the material.”

Hird, 52, is a supply chain and logistics executive at Save-A-Lot. He holds a bachelor’s degree from University of Wisconsin-Whitewater. He has lived in Joplin since 2003 and is making his first bid for elective office.

Bard, 47, is a retail store manager at T-Mobile. He is a high school graduate and a lifelong resident of Joplin. Bard was elected to the Joplin City Council in 2018, but he resigned shortly thereafter when the city of Joplin questioned his eligibility to hold his seat. He ran unsuccessfully again for the council in 2020.

The Joplin Board of Education will have two new faces on it after Tuesday’s election.