By Roger McKinney rmckinney@joplinglobe.com A federal judge in the Gary Hall case has denied the prosecution’s contention that Hall paying the legal fees of co-defendants and defendants sharing a defense attorney represents a potential conflict. Hall, 66, of rural Joplin, Mo., and seven others associated with Sunflower Supply Co. in Galena are charged in a 43-count federal indictment alleging the defendants defrauded the state of Oklahoma and American Indian tribes in that state of $25 million in tax revenue. Multiple counts of mail fraud, wire fraud, money laundering and conspiracy to commit money laundering are among the charges in the indictment. Hall owns Sunflower Supply Co., a tobacco wholesaler. Assistant U.S. Attorney Mona Furst filed a motion in November seeking a court hearing to determine if defendants sharing an attorney represents a conflict of interest. She noted that Jim Pratt represents both Hall and Sunflower Supply Co.; Michael Shultz represents Rebel Industries and defendant James Coble; and Robin Fowler represents Discount Tobacco Warehouse and defendant Justin Boyes. “Conflicts of interest arise whenever an attorney’s loyalties are divided, and an attorney who cross-examines those from whom he has previously obtained privileged information inherently encounters divided loyalties,” Furst wrote in the motion. Judge Monti Belot sided with defense attorneys in his order denying the motion for determination of a conflict. “The only apparent joint representation is that some individual defendants and their respective corporations are represented by the same attorney,” Belot wrote. “Joint representation of a corporation and its officer, in and of itself, does not create a conflict.” He wrote that the court is somewhat concerned that Hall supposedly is paying for all the defendants’ attorneys, but that doesn’t automatically trigger a determination of a conflict. “The court knows all the lawyers in this case, each of whom is highly ethical and will zealously represent the interests of, and only of, his clients,” Belot wrote. In a separate order, the judge denied a prosecution motion for designation of the case as complex, but agreed to give parties more time to prepare for trial. No new trial date has been set. Search warrant The search warrant served May 8, 2007, at Sunflower Supply Co. and other locations has been unsealed. It lists collection of contraband tobacco products, tax records, business records, bank records, computers and electronic evidence. The document notes a copy of the warrant and receipt for items collected was left with Gary Hall. 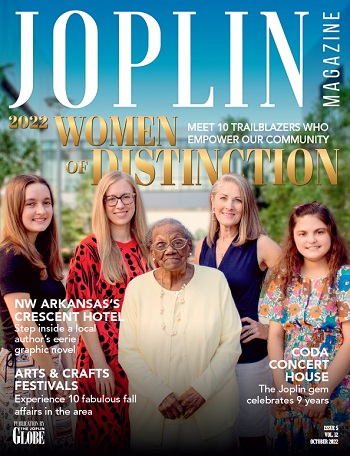