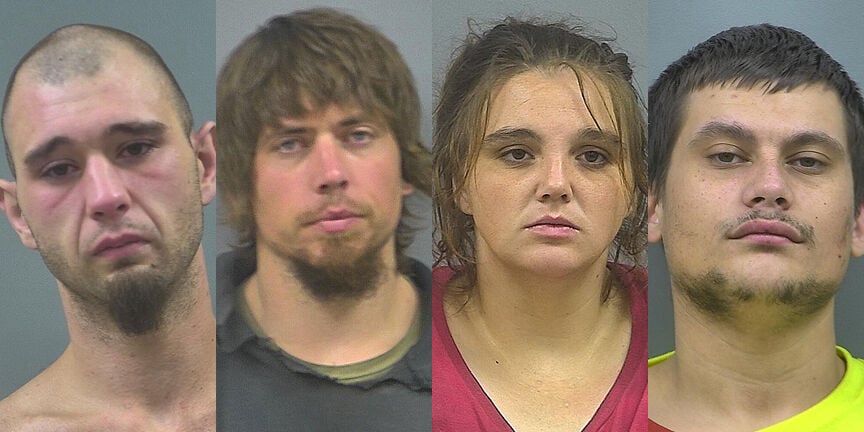 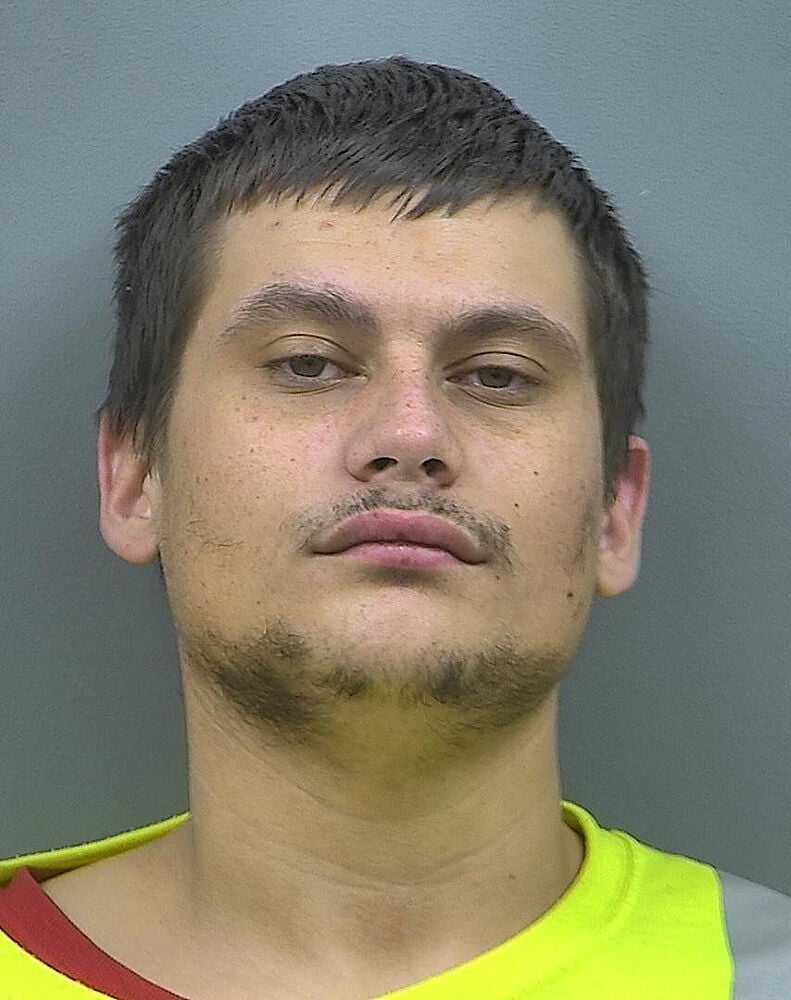 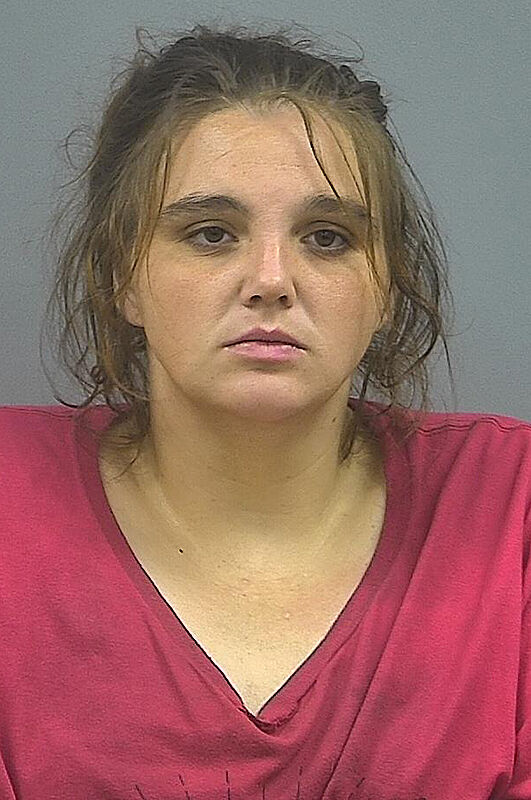 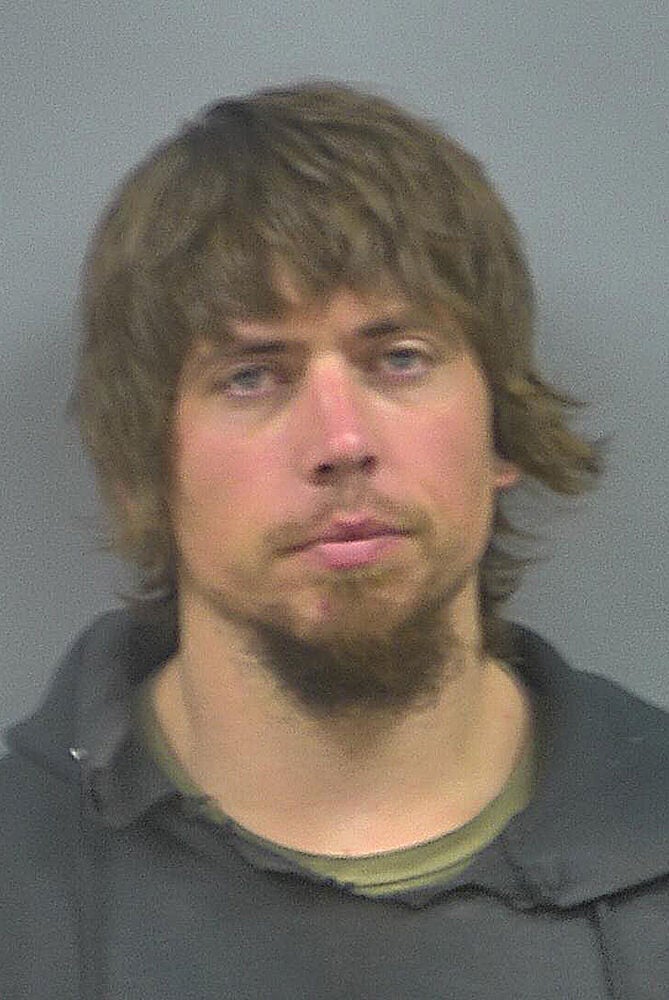 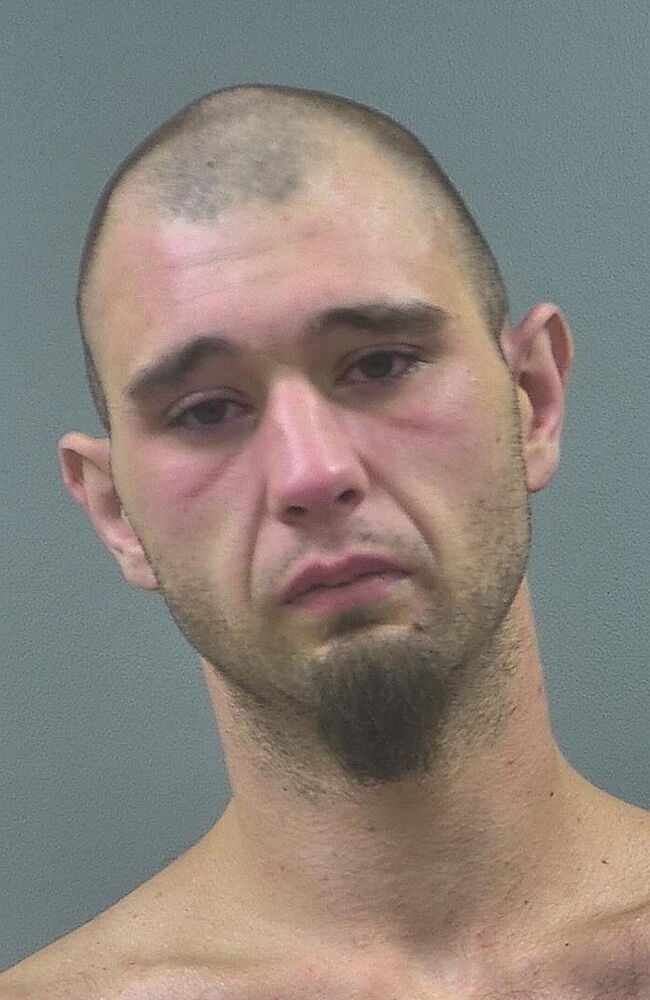 MOUNT VERNON, Mo. — Court records show the state’s intent to seek the death penalty on five of 10 co-defendants in the slaying of Sarah Pasco is straining the ability of the Missouri public defender’s office to provide qualified counsel.

The Lawrence County prosecutor filed notice Dec. 3 of an intent to seek the death penalty on two presumed shooters and three alleged accomplices in the killing of Pasco, 27, and wounding of another woman Aug. 16 on a property near Miller.

The others facing first-degree murder charges but not the death penalty are: Christina N. Knapp, 38, of Stotts City; Kimberly K. Henderson, 47, of Republic; Siera L. Dunham, 19, of Mount Vernon; and Frankie J. Sheridan Jr., 27, of Aurora.

A 10th co-defendant, Gary Hunter Sr., 45, of Stotts City, is charged with hindering prosecution of a felony.

The director of the Office of the Missouri State Public Defender sent a letter to the presiding judge of the 39th Circuit Court indicating that the case was placing a strain on the state’s ability to provide qualified counsel.

The state has three capital murder defense teams. Attorneys from those units have entered appearances in the cases of Gary Hunter Jr., Parks and Calverley but not the other two, Cypret and DeLong.

The letter sent to the court reads: “MSPD is unable to provide or fund counsel for these additional two cases.”

The letter indicates that the public defender’s office has assigned “contract counsel” to Cypret and DeLong, but those attorneys “have not been trained in capital case defense,” the letter reads.

According to a probable-cause affidavit filed early in the investigation of the case, investigators believe Gary Hunter Jr. abducted the two women at gunpoint in Stotts City and forced them to drive to Knapp’s residence and begin digging their own graves while Hunter went inside the house and Cypret watched over them with an “AR/AK-style firearm.”

Knapp is accused of participating in the murder by retrieving the “AR/AK-style firearm” from a vehicle on her property at Hunter’s request. Dunham, who also was present at Knapp’s residence, allegedly asked Hunter for (and was given) the sunglasses and shoes Pasco was wearing.

Hunter purportedly forced the two women into the trunk of a car that Cypret then drove to a property near Miller. DeLong, Parks and Calverley purportedly accompanied Cypret in the car following Hunter, who drove the second victim’s truck there.

The second victim, whose name has not been released out of concern for her safety, later told investigators that they were forced down into an abandoned well on the property near Miller.

According to the affidavit, a man whom the second woman referred to as “Gary” then demanded that they tell him where a third woman was. When Pasco replied that she did not know where the third woman was, “Gary” stated, “You can thank (that third woman),” and began shooting down into the well.

Pasco was shot in the head and killed. The second woman was shot multiple times but managed to survive by crawling under Pasco’s body and playing dead, according to the affidavit.

The document mentions no one other than “Gary” firing shots into the well. But Lawrence County Prosecutor Don Trotter told the Globe last week that further investigation determined that it was Calverley who shot the second woman.

Trotter indicated that he filed for the death penalty on both presumed shooters and the three alleged accomplices who he believes participated most directly in the abduction and subsequent slaying and wounding of the victims.

Trotter corrected some initial misinformation released by the sheriff’s office in August regarding the case.

Trotter said Pasco was incorrectly portrayed as someone who had just been in the wrong place at the wrong time, with a dispute between Hunter and the other woman over a heroin transaction actually lying at the heart of the case.

The prosecutor said that a heroin transaction between Pasco and Hunter may have been involved in what happened. But it remains uncertain what role it played in the abduction and shooting of the two women.

He said investigators now believe the two women actually went to the pavilion in Stotts City to meet Hunter.

He declined to discuss what their reasons might have been for luring Hunter into a meeting, where he purportedly turned the tables on them. But, Trotter said, whatever the women’s intentions, they did not justify what Hunter then allegedly did: abducting them at gunpoint, holding them against their will with the help of others and shooting them.

He said the second victim in the case has made a full recovery physically but is still struggling emotionally to deal with what was done to her.

Hunter’s father is accused of hindering investigation of the case by providing transport of Knapp and his son to a residence in Dade County in the wake of the shootings. He purportedly did so knowing what had happened, according to the affidavit.

Court records further allege that the father made “indirect threats” to the surviving victim.

Henderson, who is Cypret’s mother, is accused of having been present at Knapp’s residence when the women were brought there. The affidavit states that she picked up the keys to the surviving woman’s truck at one point and put them in Hunter’s pocket, advising him that he might need them.

Sheridan also is believed to have been at Knapp’s residence and purportedly assisted Hunter by bandaging a wound Hunter had suffered earlier the same day.