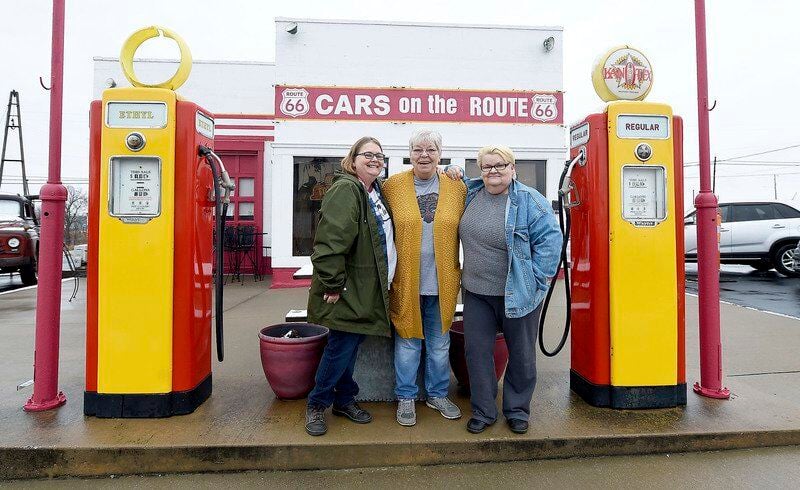 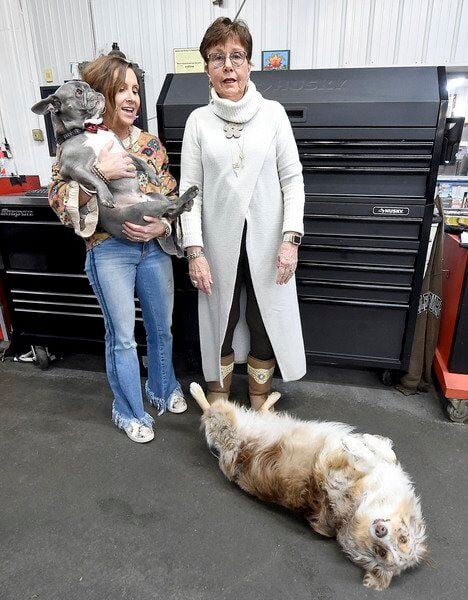 A street sign memorializing historic Route 66 hangs among other souvenirs at Cars on the Route in Galena, Kan. Globe | Laurie Sisk 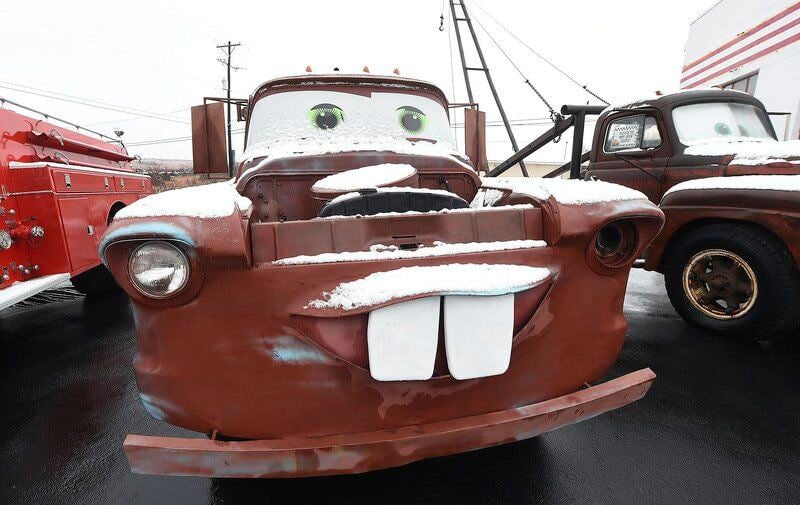 A tribute to the movie "Cars" sits outside Cars on the Route in Galena, Kan. Globe | Laurie Sisk 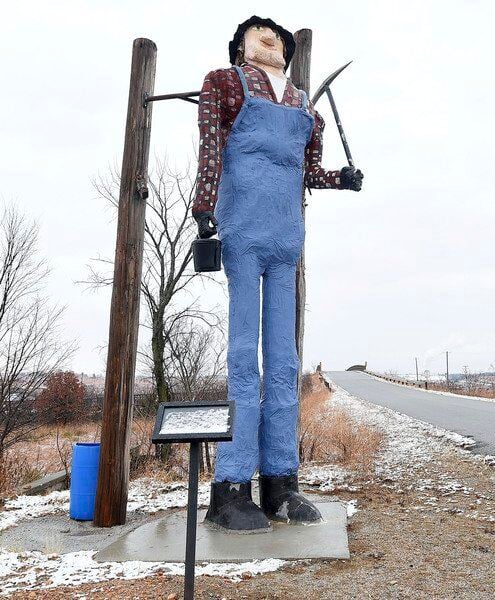 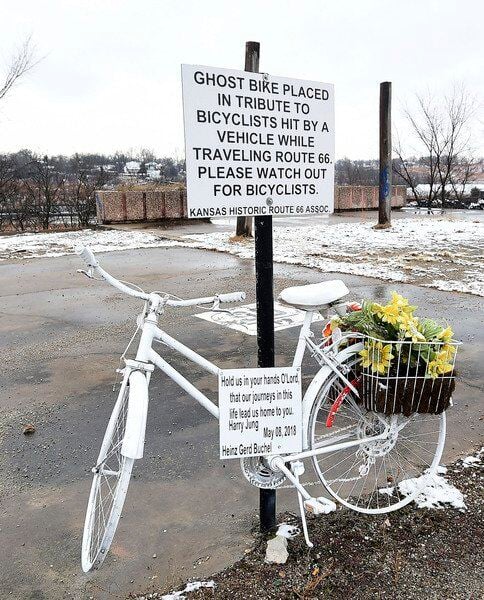 Business and attraction owners along the Mother Road could soon receive funding through a new initiative designed to support female entrepreneurs who are facing dire times.

The iconic roadway, which was decommissioned in 1985, is turning 100 in five years. In celebration of that milestone, the Route 66 Road Ahead Partnership has launched the Route 66 Extraordinary Women Initiative to empower women in support of the highway.

The group is inviting women and men across the county to each donate $1,000 over the next five years to create a fund that will be used to give direct grants to businesses/attractions owned or operated by women along Route 66. Participants in the EW Initiative can make a donation in their own name or select someone to honor as a Route 66 Extraordinary Woman.

The goal is to raise over $500,000 to give out in grants by recruiting 66 women from each of 8 states through which Route 66 runs.

Even in the Joplin area, there are several women-owned businesses along Route 66, which runs through Southwest Missouri, Southeast Kansas and Northeast Oklahoma.

A filling station initially meant to be converted into a farmers market in Galena, Kansas, has become a Route 66 attraction with its celebrity tow truck that inspired a character in the Pixar animated film “Cars.”

The women are credited with helping revitalize the town’s stretch of Route 66.

“When Renee came up with the idea to make this a flea market for Route 66 memorabilia, she has this habit of involving everybody and anybody,” Rigg said. “This is how I got wrapped into this.”

Courtney, one of the original owners, has since died, and two other partners sold their shares. The tourist destination changed ownership and became Cars on the Route in 2013; it’s now a cafe and souvenir shop. Rigg is retired, but she continues to share stories with travelers.

“We have a lot of friends on Route 66 who adopted us, and what we didn’t know, they taught us, like Michael Wallis,” said Rigg, referring to a well-known Route 66 expert. “To this day, he still calls us 'his girls' because he was so blown away how we took hold of it and ran with it.”

The site is known as a source of inspiration for the film “Cars.” It’s home to three characters from the film, including a 1951 International boom truck called Tow Tater, which led to the creation of the film character Tow Mater.

“There’s a lot more notoriety to our section of Route 66 through here, which was being completely avoided except by original tour guides,” said Charles, the president of the Kansas Historic Route 66 Association. “When they would stop, their word-of-mouth really made it big for us.”

Linda Watkins volunteers at Cars on the Route and has served as a tour guide at Galena’s Murder Bordello across the street. She said people of all ages are excited to visit the car characters.

“I’ve seen older people get out of their cars, and they’re just jumping,” she said.

Charles said the Route 66 Extraordinary Women Initiative will help draw attention to the stories of female entrepreneurs and women who helped promote the roadway.

“There are a lot of women who are behind the scenes,” she said.

Kay Lambeth and her husband, Dale, have owned Lambeth Auto in Carthage, through which the highway runs, since 1974. They’ve seen international tourists travel the route from England, Argentina and Australia.

“I’ve done this most of my life,” Lambeth said. “My husband is a mechanic, and he was in the Air Force for four years, so when we came back to Missouri, we said we would open up our own shop. We’ve been here ever since.”

Lambeth Auto has been experiencing a high volume of customers lately despite the lack of tourists. But although the business has not experienced many hardships, Lambeth said she's grateful the Route 66 Extraordinary Women Initiative will assist female entrepreneurs who need financial assistance.

“I think they should all get help if they’re struggling,” she said.

To nominate someone for the Route 66 Extraordinary Women Initiative, go to 100extraordinarywomen.com/route-66-extraordinary-women-initiative.