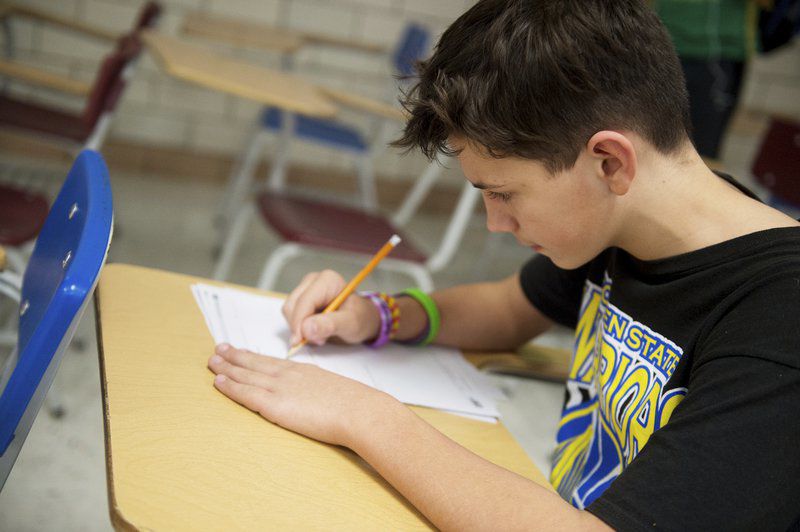 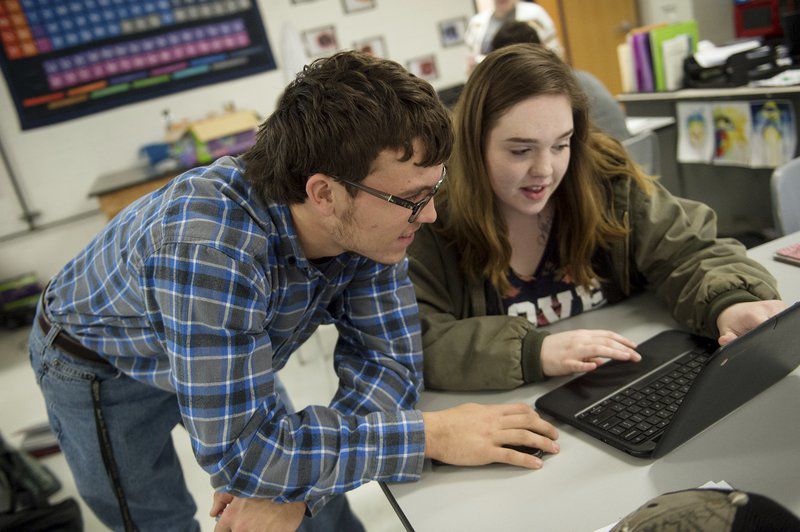 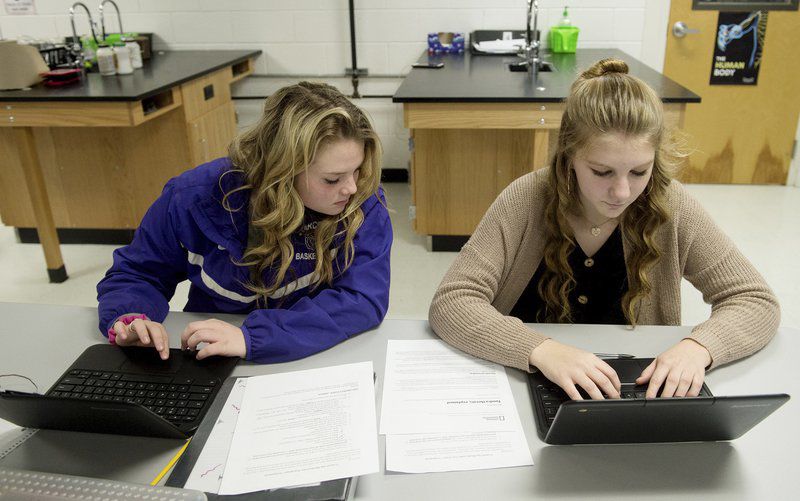 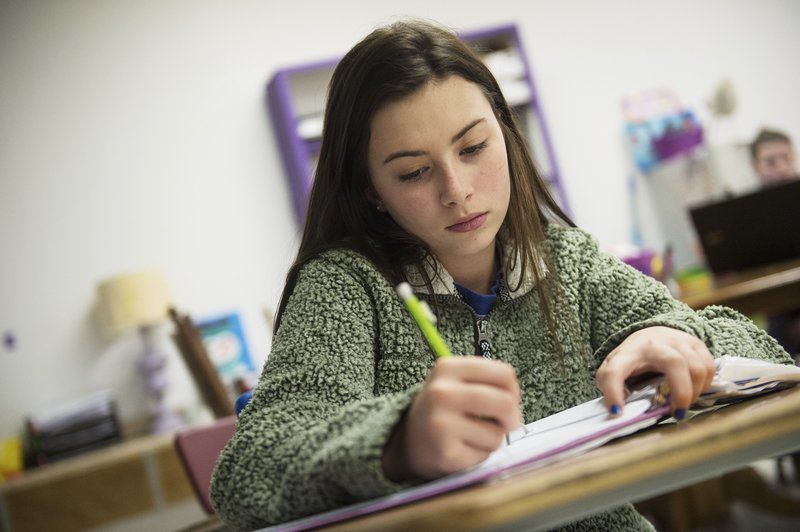 SARCOXIE, Mo. — The Sarcoxie High School cafeteria overflowed Tuesday when school board members met with roughly 100 parents, teachers and community members to gather input on a proposal to move to a four-day school week.

Those in favor of the change said they look forward to having Monday off for things such as doctor’s appointments or errands instead of having to take their children out of class. But others argued that the extra day off would mean less food for students in need, complicate work and daycare schedules, and leave more children roaming the streets to cause trouble.

The district has been considering the transition as it works to improve staff recruitment and retention. Other Southwest Missouri districts have adopted a four-day schedule over the past few years, including Jasper, Miller, East Newton and Pierce City.

Kaare Gjeruldsen, school board member, said the district has a low tax base and tax rate, which makes it more difficult to attract and retain good staff, and while a four-day model won’t solve all of the teacher shortage issues, he said it will at least serve as a valuable recruitment tool.

School officials said the four-day model would be an appealing work schedule for teachers and noted the district has been affected by the national teacher shortage, with applications having dropped from 187 in 2014 to 119 in 2019, most of those for elementary positions. Specialty areas at the middle and high schools remain hard to fill.

If a four-day week is approved, it would add about 33 minutes to each school day, and the school week would run from Tuesday through Friday. The elementary school would be in session from 8:05 a.m. to 3:48 p.m. and the middle school and high school from 7:55 a.m. to 3:38 p.m. The new calendar would have 151 to 155 days of instruction, and five minutes would be added to each class.

With the four-day week, there’s not a spring break in March.

Gjeruldsen conducted his own survey to see how staff felt and said that out of the 114 total survey cards he sent out to staff, 85 were returned, and 79 people voted for the change with only 6 voting no.

Sarcoxie Police Chief Brandy Corum, who’s also a parent, said she disagreed with the assumption that an additional day off from school would mean more students getting into trouble. She said she’s worked at Jasper, which adopted the four-day week in 2016, and has seen major benefits, including successful teacher recruitment.

“The Jasper church up there has started feeding lunch on Mondays for the kiddos or the families that don’t go to school on Monday, which is always a possibility,” she said. “... As far as from a law enforcement standpoint, I can get some stuff done on Monday mornings and don’t have to worry about school zones. Believe it or not, it’s actually after school when students cause trouble, not during the day.”

Dennis Sooter of Sarcoxie is a former school bus driver and school board member who said he was divided on the issue and added that his main concern is whether the transition would be the best option for children.

“I do think especially young kids need that structure,” he said. “I’m concerned about a four-day week. My father was a teacher, and I’m not convinced that if you have that many teachers living outside of the community, then you’re going to retain them. Going to a four-day week should be based more on the good of the children instead of trying to retain teachers.”

Tiah Cupp, 16, a junior at Sarcoxie High School, said she’s against the transition because it would push back her sports practices to even later in the day. Cupp is involved in several sports and said she hopes to pursue a career in education.

“I like school, and I feel like we would lose a day of learning,” she said. “If we do the four-day school week, basically practices will start at 4 p.m. Practices normally start at 3 p.m., so we get done around 5 p.m. Everything’s going to move back. I already have to stay up late to do homework, and I’m going to be staying up even later due to sports events and get up early for school. I’m going to be even more tired during the day.”

Karen Golding, Cupp’s mother and a Sarcoxie alumna, agreed with her daughter and said she also opposes the change. Their family lives in a rural area, and Golding works Monday through Friday. She has four children in the school system, with her youngest in second grade.

“I’m against it, and I do have a young child, so I would have to take off work (on Mondays) if I don’t have child care,” she said. “I do have kids that do sports, and if you can’t drive them in at 10 a.m. for a mandatory practice, they don’t have a way to get there.”

Attendees were asked to vote at the end of the session, and a small majority of people ruled in favor of the four-day week.

In reaction to the results, Golding said, “It’s a huge transition in a family’s life when you make those changes.”

Teachers at the Sarcoxie School District receive an annual base pay of $32,300, and it’s scheduled to increase $300 per year for four years. Other schools in the district’s athletic conference range from $29,650 to $33,000, with large area schools nearby ranging from $35,748 to $39,300, according to data provided by district officials.