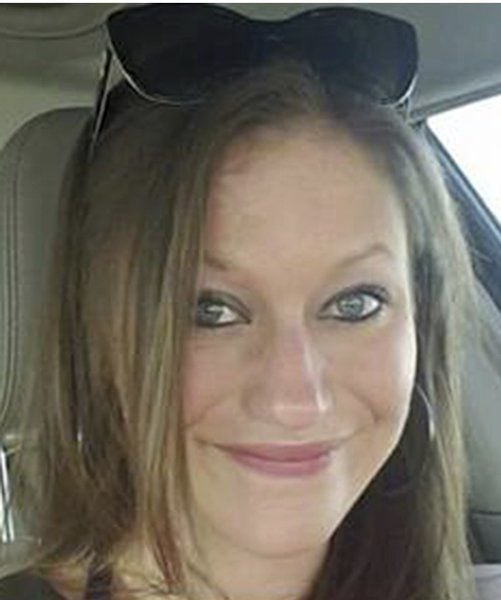 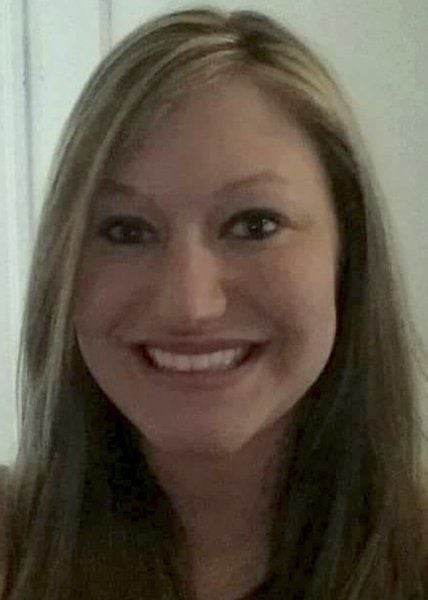 Police say 28-year-old Sarah Burton was last seen July 16 in the vicinity of 10th Street and Rex Avenue on Joplin’s east side.

Her parents say that’s where one of her friends told them she dropped off Sarah. The friend claimed Sarah wanted to walk home from there. The friend informed Sarah’s parents of that a few days later when she brought them Sarah’s purse and a shoe the friend said Sarah left in her vehicle.

The next day, July 20, Stephanie Burton reported her daughter missing. Since then, more than seven weeks have passed without any sign of Sarah. In her absence, Stephanie and Ron Burton have been taking care of her 3-year-old son, Xander, while Xander’s other set of grandparents have been tending his 8-month-old brother, Zane.

Stephanie Burton admits that she’s not so sure.

The Burtons acknowledge that Sarah has had a troubled past, including struggles with methamphetamine addiction and a turbulent relationship with the father of her sons, who is currently incarcerated. But she has always been “good-hearted” and appreciative of her family and friends, they say.

Growing up, she liked playing school, and she turned out to be a good student, having been placed in a program for the gifted at one point in her education, her mother said. Because of Sarah experiencing some difficulty interacting with other children at an early age, her parents encouraged her to take up cheerleading, hoping it would help her develop better social skills, and she ended up a cheerleader at Joplin High School.

Stephanie Burton said that following high school, Sarah’s life took a turn for the worse when she became the victim of a violent crime and began using drugs. Her involvement with drugs landed her in prison in 2010. Her mother said she came out of that experience determined to turn her life around, and for about a year, she managed to hold down a job with a local cellphone repair business until troubles with her sons’ father eventually cost her the job.

Sarah wound up staying in the Lafayette House in September and October of last year. More recently, she was residing with her parents, who were trying to get her into long-term drug treatment.

She was free on bail for pending charges of drug possession, trafficking in stolen identities and stealing a motor vehicle when she disappeared. Her parents say she was making all her court appearances and had been told by an attorney that he might be able to get two of the charges dismissed and a suspended sentence on the third. They do not believe she would have jumped bail and run off, leaving her family behind just because of her legal problems.

“She wouldn’t have put all that work into it and just quit,” her mother said.

“At the very least, she would have called me and said, ‘Dad, I’m sorry, but this is what I got to do,’” Ron Burton said. “I’ve totally ruled out her just running off.”

The Burtons acknowledge that Sarah was depressed and complaining how she hated her life. But they also do not believe she would have harmed herself.

Joplin police have been working about 40 leads since going public with the missing-person case in mid-August. Police Capt. Trevor Duncan said last week that investigators have yet to determine if Sarah met with foul play.

“At this point in time, we can’t rule anything out,” Duncan said. “But we are very concerned about her well-being.”

The Burtons last saw their daughter on July 8. Sarah had wrecked her car earlier this year and was excited when her father helped her buy a used SUV to replace it on July 6.

Ron Burton put the tags on the vehicle two days later, and she took it for a drive. That was the last they saw of Sarah, although they later learned from others that she wrecked the SUV in Pittsburg, Kansas, on July 11. Her mother thinks she may have been afraid to let them know about the accident and had been staying away trying to figure out what to do.

Stephanie Burton said she learned from employees of a business on Range Line Road that Sarah and the friend who reportedly dropped her off at a service alley near 10th and Rex actually parted company at their store. She said they claim to have seen Sarah walking off alone down Range Line Road.

The case has drawn considerable attention online. Shana Merriman, a friend of Stephanie Burton, created a Facebook page titled “Bring Sarah Burton Home” that has attracted more than 2,100 followers since Aug. 23. Merriman sees the number of followers as a reflection of the compassion Joplin residents feel for families forced to undergo the trepidation the Burtons are suffering.

On Friday, when the Globe spoke with her, Stephanie Burton said she had just received new information from another of Sarah’s friends about her daughter, and for the parents, it would be a worst-case scenario if true. But all the family can do is pass such rumors on to police.

Ron Burton said that unlike his wife, who believes Sarah is no longer alive, he wavers between such fears and lingering hope.

“Through my faith in God, I have hope, and I cling to that,” he said. “But there are times when I have to look at reality, and reality tells me that I may never see my daughter again.”

Friends of Sarah Burton and family will hold a candlelight vigil Monday night at Mercy Park in Joplin. The event titled “Lighting the Way Home for Sarah” begins at 7:30 p.m.

Her parents, Ron and Stephanie Burton, expressed gratitude Friday to everyone who has helped in their search for their daughter, including those who are covering the cost of the candles, ribbons and other items for Sarah’s vigil.