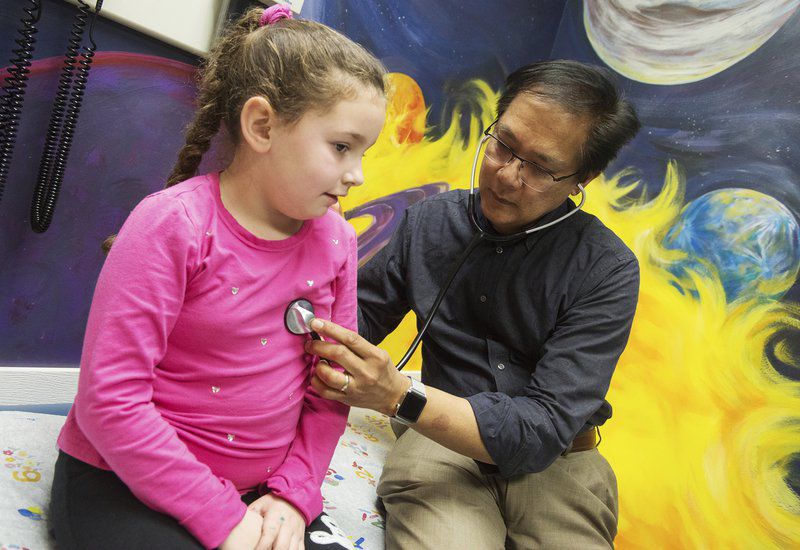 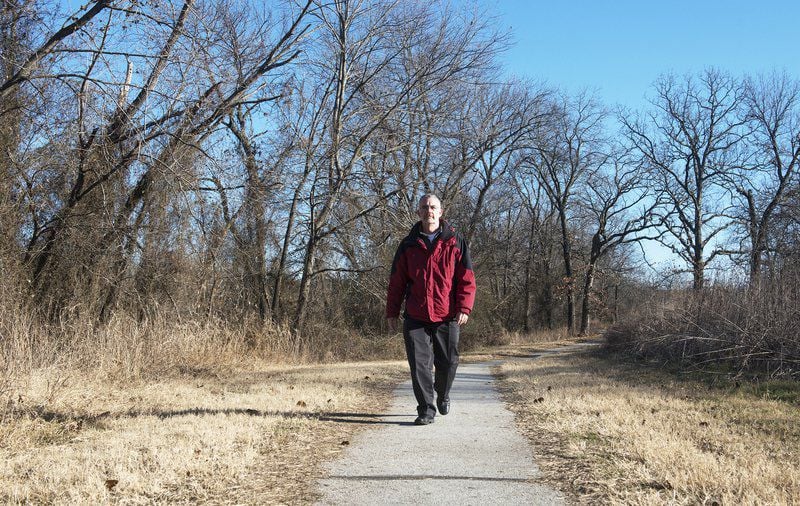 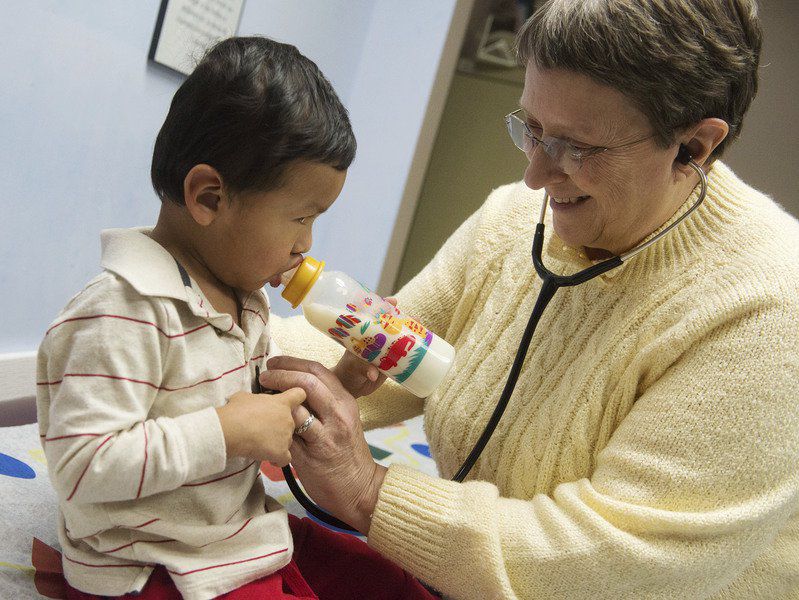 Increasing opportunities for preventive health measures; ensuring that residents, especially children, have adequate access to care and education about health care options emerged Tuesday as some of the top priorities in Joplin, according to a Vision 2022 committee.

"We would like to see our community be healthier and have better access to health care," said Scott Vorhees, an attorney who headed the committee meeting. "We have a lot of people out there who seem to have unmet needs in those areas."

Vision 2022 is a resident-led initiative that seeks to develop a potential five-year strategic plan for the city of Joplin; recommendations from the group will be presented to the Joplin City Council later this spring. Tuesday's meeting, attended largely by health professionals and residents interested in fitness, focused on the areas of health and wellness.

Many who attended the meeting said they would like to see Joplin become a more pedestrian- and bicycle-friendly city. Vorhees noted that such measures could be beneficial in helping prevent illnesses and other health issues, such as diabetes or obesity, before they develop.

Committee members brainstormed ideas such as ensuring that trails are connected, that bicycle lanes lead to actual places and that there are sidewalks in neighborhoods.

John Motazedi, chief executive officer of SNC Squared, said he lives in a neighborhood where there are no sidewalks or curbs. There is also no easy access — except by car — to Wildcat Glades Conservation & Audubon Center, where he likes to walk.

"This concerns me because my kids have nowhere to ride a bike ... unless we pack up the bikes and go somewhere," he said.

Dan Pekarek, director of the Joplin Health Department, said he would like to see the city take steps to make physical activity more encouraging to residents.

"I would want to go down the path of trying to make it easier for the average citizen to get out and do something," he said.

Pekarek noted that several newer roads in Joplin, such as West 26th Street between Maiden Lane and Schifferdecker Avenue, now have sidewalks and bicycle lanes. He said he believes the city is moving in the right direction in adding those features to existing roads.

"It would be nice to make sure that, to the extent possible, the city continues in that direction to get the city more bikeable and walkable," he said.

Other topics on which the committee focused were how to reduce health inequality among residents and how to improve access to mental health and substance abuse treatments. Discussion in these areas revolved largely around Joplin's children and ways to reduce their likelihood of engaging in risky behaviors.

Vorhees said he works with a diversion court in Jasper County, and he said he was concerned about a lack of positive role models for children who are struggling.

"I want to make sure we have positive role models and positive relationships somewhere," he said.

Renee White, a social work instructor at Missouri Southern State University and a former mental health practitioner for the Joplin School District, questioned how the community at large could reach children who have health issues. She said that schools, because of the nature of education, don't have time to provide mental health care to students in need.

"That's where I think — as a community, where else can we access children?" she said.

Mindy Miller, a psychotherapist with Applied Psychological Services in Joplin, said she would like to find a way to reach children and young adults before they begin engaging in risky behaviors, which they can pick up from the older adults in their families.

"The thing we have seen over and over again is this generational stuff. I don't care if it's smoking, drinking or drugs; it's 'This is how my grandparents and parents did it,'" she said. "How do we get people to even imagine that they don't have to be in this generational cycle?"

Lisa Nelson, an employee of Freeman Health System, encouraged the committee to dream big and to remember that all recommendations will head to the city level of government.

"Thinking about health very broadly in what can we do to support generations of good health, there are evidence-based things (to think about) such as every kid gets a free breakfast at school," she said. "What can the city do to support these things? How can we help change policy to maybe change that funding to really change things long term?"

The committee will meet again in two weeks. Meeting details and minutes from prior meetings will be posted at joplinmo.org/971/Vision-Joplin.

A committee focusing on quality of life will meet at 6:30 p.m. today at Joplin Workshops, 501 School Ave.