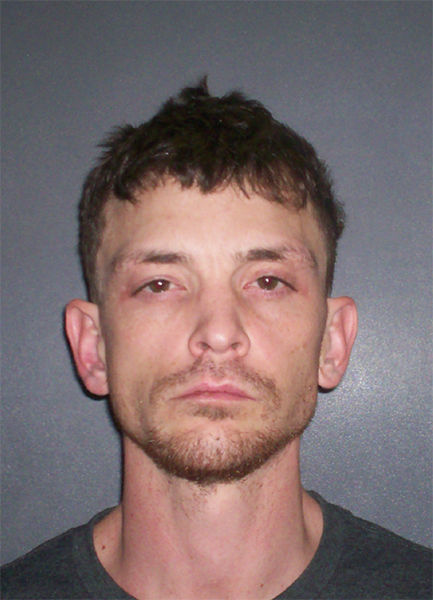 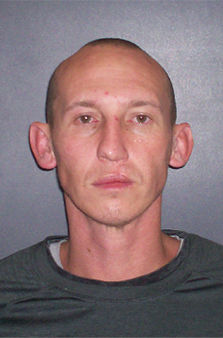 COLUMBUS, Kan. — The reported abduction of a woman late Sunday night in Cherokee County and subsequent sexual assault has resulted in the arrest of two suspects from Missouri, according to the Cherokee County sheriff.

Sheriff David Groves said in a news release that Jeffrey D. Marsh, 32, of Oronogo, was taken into custody Wednesday morning in Creek County, Oklahoma, on Kansas warrants charging him with aggravated counts of kidnapping, robbery, assault, battery, sexual battery and intimidation of a witness, as well as with being a felon in possession of a firearm, making a criminal threat and theft. The warrants carry a $300,000 bond.

Zaqouri T. Archer, 31, of Joplin, was arrested in the case on Tuesday by deputies in Jasper County, Missouri. He is facing aggravated counts of kidnapping, robbery and intimidation of a witness as well as a theft charge in connection with the crime and remains in custody at the Jasper County Jail on a $250,000 bond.

"This was an incredibly violent situation where the victim was acquainted with the suspects and able to provide important and timely details to investigators," Groves said in the news release.

The sheriff said the woman, who is in her 30s, was approached by the suspects as she was walking to her car in a rural area south of Riverton.

"She was leaving a friend's house," he said.

Her assailants, who were wearing masks, forced her into her own vehicle at gunpoint and covered her eyes with duct tape. She was sexually assaulted as they drove her to Missouri, where she was eventually let go, the sheriff said.

Groves said investigators believe the primary motive of the suspects was to get the victim to recant information that she provided law enforcement on firearm and stolen property charges that Marsh is facing in Missouri. The sheriff said the sexual assault continued as the suspects crossed over into Missouri with her and that charges may be pending there as well.

The woman contacted authorities in Missouri when the suspects released her there.