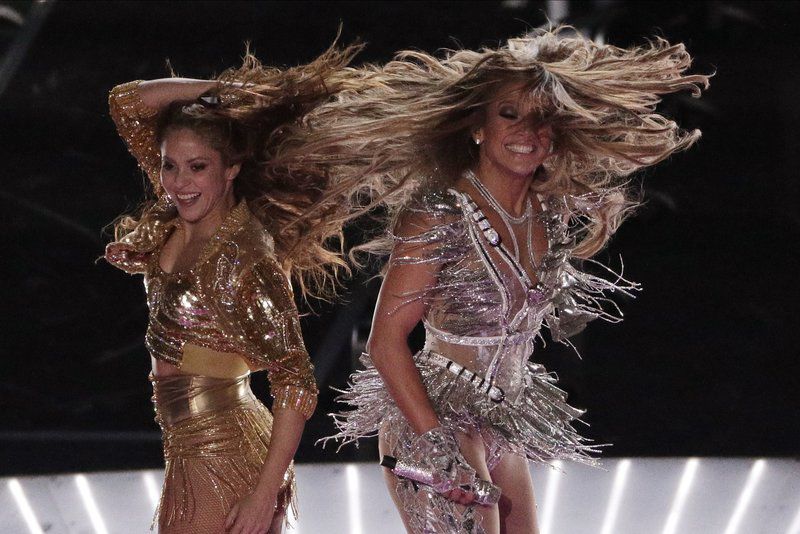 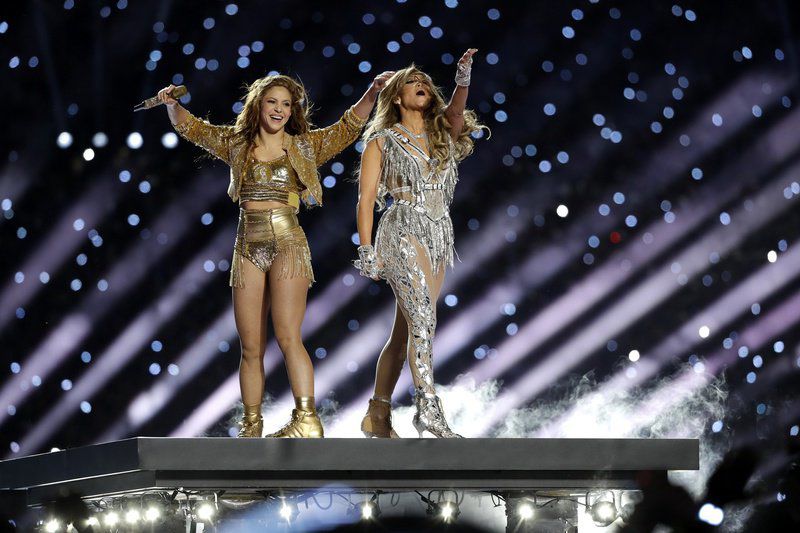 FORT WORTH, Texas — I didn’t watch the Super Bowl this year. There are several reasons for that, but the two big ones are the commercials and the halftime show.

The commercials used to be an incentive, a secondary form of entertainment. But I have kids now, and having to explain some of the advertisements to them is an exercise in frustration, especially because commercials, as a phenomenon, are mostly foreign to them. After all, their generation is growing up in the era of commercial-free streaming services. Thank you, Disney Plus.

But the real reason for avoiding the Super Bowl altogether is the halftime show, which this year featured Shakira and Jennifer Lopez, Latina performing artists whom I can remember jamming to, windows rolled down, in my youth.

They’re older now, although still extremely popular and, let’s be honest, in tremendous physical condition. More than one of my friends commented on Facebook about how they need J-Lo’s workout routine ASAP. She’s 50, by the way. Sign me up.

But I’m older now too and wise enough to see that while their performances were perfectly acceptable for paying concert audiences, pelvic thrusting, crotch grabbing and pole dancing while wearing what is effectively glittery underwear isn’t the ideal choice for the television event of the year — one that attracts a wide and varied audience, including lots of children and adolescents.

My daughters, for example, are young and impressionable. Even if they could understand that what they’re watching is a performance, it would be nearly impossible to explain to them that women don’t need to look, dress or act like that to be beautiful and strong.

Speaking of, I’ve heard the argument that their performances were empowered; that self-possessed adult women in control of their bodies and sexuality is the definition of modern-day feminism. I disagree.

Artists such as Shakira and J-Lo know that their sexuality is a huge part of their appeal. I get it. The Super Bowl producers get it too. They also know that while the NFL has an audience that transcends sex, race and socioeconomic class, the majority of hardcore fans are men. And seeing beautiful, half-naked women dance around is exactly what they want.

The question then is why are we giving it to them?

We are still in the throes of the #MeToo era. Women have a right to be free from harassment and harm, so why are we still going out of our way to present ourselves as little more than sexual objects and heralding the women who do as heroes of feminism?

And why are we doing it in a super-public forum (no pun intended) where another generation of children will be passively infused with the idea that women are still mostly sexual beings — but hands off!

Don’t get me wrong. I think these women should totally rock it out during their private concerts and events — they clearly still have it. Just not on national television.

Cynthia M. Allen is a columnist for the Fort Worth Star-Telegram. Readers may send her email at cmallen@star-telegram.com.

CARTHAGE, MO - Larry Smith Sr., 77, a groundsman, passed away Friday, February 21, 2020. Services to be held at a later date. Arrangements are under the direction of Ozark Memorial Park Crematory, Joplin, MO.

CARTHAGE, MO - George Hooper, 91, a tool and dye machinist for H.E. Williams, passed away Monday, February 17, 2020. Graveside committal of ashes will be at 1 p.m. Thursday at Greenlawn Cemetery, Jasper, MO.