When government entities hold sessions to gather public comment, there’s the implied suggestion that someone’s listening and that comments could in fact shape the outcome of a decision.

That’s not now nor has ever been the case when it comes to permitting concentrated agriculture feeding operations in the state of Missouri.

A reader not too long ago, in a letter to the Globe, wrote: “The oversight of the Missouri Department of Natural Resources has as much bite as an old toothless dog that lies on the porch and hands out permits like candy.”

He’s correct. The Missouri Department of Natural Resources has granted or renewed permits for 521 CAFOs between 2010 and 2016. Only two of those were challenged and brought before the Missouri Clean Water Commission, and only one was rejected or revoked. The one that was challenged was a permit application for a 370,000-chicken poultry farm between Goodman and the Newton County line. That permit was held up for two years in appeals. Last month the Clean Water Commission, part of the DNR, voted unanimously to approve the CAFO. That only happened after the revamping of the commission, which allows governors to replace public members with representatives from industries such as agriculture and mining, thus weakening Missouri’s longheld precedent that all Missourians own the waters of the state.

Missouri DNR got an earful in 2015 in the early stages of the permit process for the poultry farm. Goodman-area residents packed the house expressing concerns about the local water supply, pollution and the use of resources. The permit was held up in appeals. That is until the makeup of the Clean Water Commission changed.

Here’s what DNR has to say about the comments regarding the Goodman CAFO: “While the department received a number of comments opposed to issuing the permit, Section 644.051 RSMo (Missouri law) requires that permits be reviewed and issued or denied based upon compliance with state and federal statutes and regulations.”

We’ve said it before and will say it again, our state’s DNR has never met a CAFO it didn’t permit, period. Let’s stop pretending that the public comment process has any bearing on the outcome of a permit. 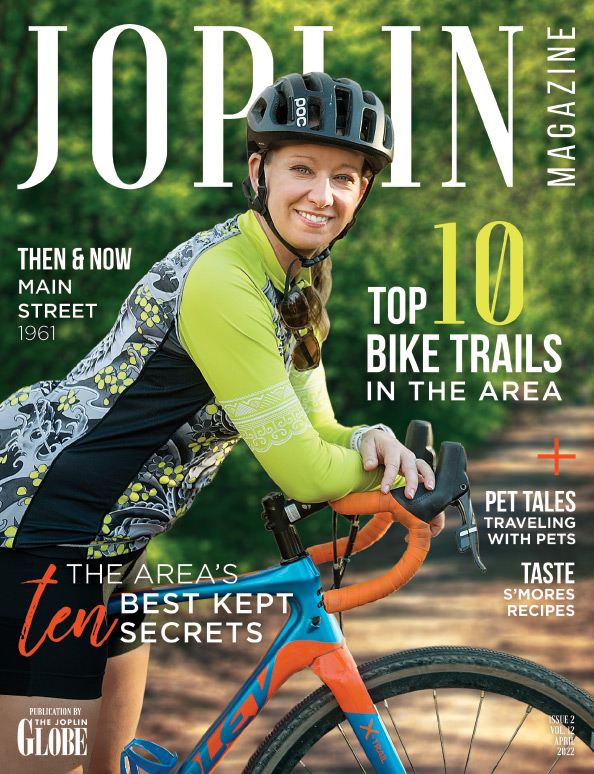