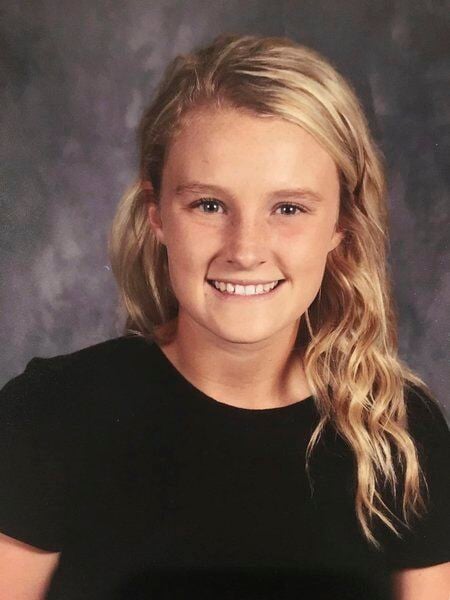 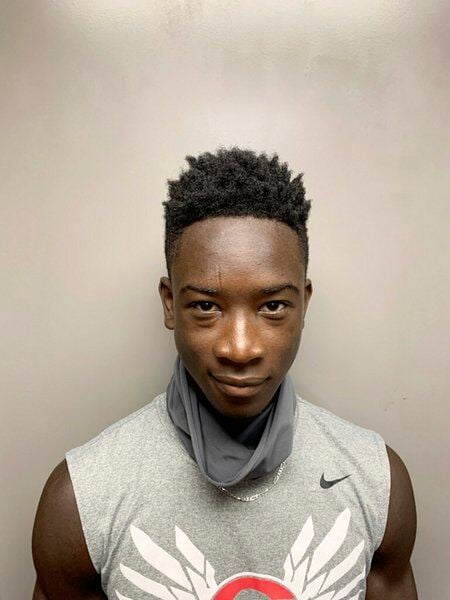 Berry batted .409 for the week with 10 runs batted in and five runs scored. He had two hits and five RBI in the Cardinals’ 9-3 victory over Nevada in the tournament championship game on Sept. 5.

In the circle she pitched five complete games, allowing 29 hits in 35 innings, striking out 39 and walking six.

“Both hitting and pitching, she’s off to great starts,” Webb City coach Shauna Friend said. “She has a lot of confidence in her pitching and hitting and is a good strong leader for all the younger players. She’s always been a strong leader, even as a freshman once she started playing varsity.

“She always encourages and supports her teammates. One of her best qualities as an athlete is that she is a fierce competitor.”

“He’s not only fast, he’s quick,” Grove coach Ron Culwell said. “He makes people miss. He has a competitive spirit about him. In practice he’ll be making moves in the secondary, juking people. That’s how he is. He’s pretty well driven.

“Give Vinita credit. They put some shots on him. But give Emmanuel credit. He kept getting up and got stronger. He was running through people, and he still had his quicks. We kept feeding him.”

COACHES CAN NOMINATE athletes of the week by emailing sports@joplinglobe.com before 5 p.m. Wednesday. Please attach a close up head and shoulders shot of the athlete to the email. Awards on Sept. 20 will be based on performances from Sept. 7-12.

WEBB CITY, MO - Carol J. Savage, 64, a truck driver, passed away Friday, September 25, 2020. Services are planned for a later date. Arrangements are under the direction of Ozark Memorial Park Crematory.