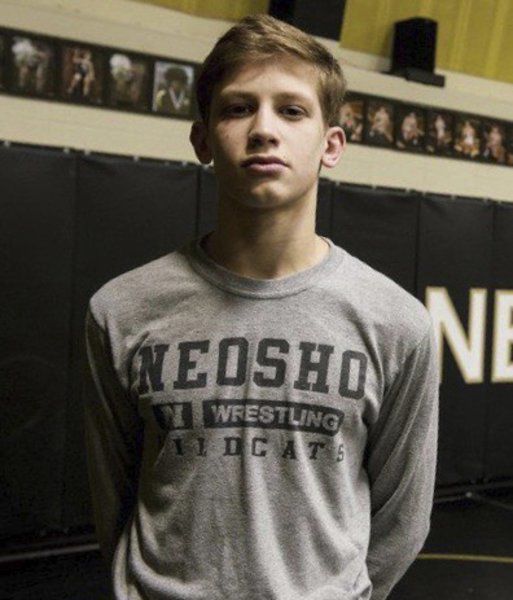 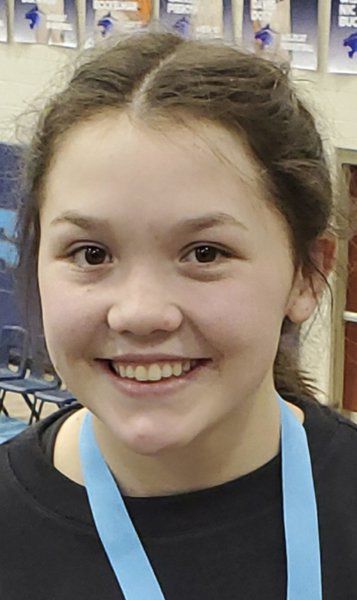 Seneca wrestler Kristin Bruegel and Neosho wrestler Cayden Auch have been named The Joplin Globe’s prep athletes of the week for the week ending on Jan. 18.

The sophomore, competing at the 130-pound weight class, went 4-0 with four pins en route to a first-place finish at the second Gem City Scramble girls wrestling tournament on Jan. 13 at Diamond High School.

Each of Bruegel’s falls were recorded in the first period, the longest in 1:18 against runner-up Lianna Ward of West Plains.

“It was her first time down to that weight, and she really just got after it,” Seneca coach Jeff Sill said. “She’s probably a little bit stronger wrestling that weight than she was wrestling up. But she really got after it and wrestled tough. She’s really had a good season.”

Bruegel has won 10 straight matches since losing her first match of the season.

“I think that first loss has kind of motivated her throughout the year,” Sill said. “She’s worked hard and done everything she can to keep getting better each day.”

At the 152-pound weight class, the junior claimed gold at the Branson Invitational on Jan. 18 by going 4-0 with three pins and one major decision. Two of Auch’s pins were in the first period, with the fastest coming in 46 seconds over Union’s Bowen Ward.

Auch defeated three-time state placer Gunnar Bradley of Monett with a 9-1 decision in the finals. The two-time defending state champion improved his season record to 37-2.

COACHES CAN NOMINATE athletes of the week by emailing sports@joplinglobe.com before 5 p.m. Wednesday. Awards on Feb. 2 will be based on performances from Jan. 20-25.