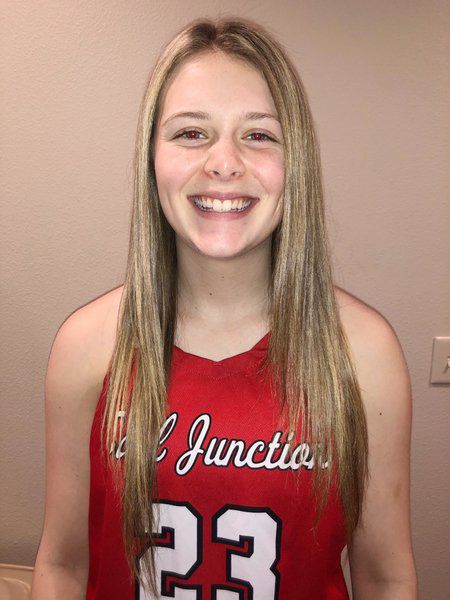 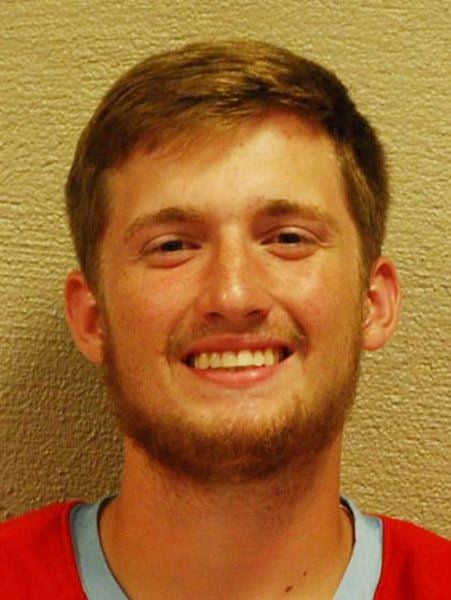 Basketball players Destiny Buerge from Carl Junction and Tanner Rogers from Webb City have been named the Globe's athletes of the week for the week ending March 14.

A 5-foot-6 freshman point guard, Buerge scored a team-high 23 points in Carl Junction’s 64-48 win over Sullivan in the Class 4 quarterfinals on March 14 at Southwest Baptist University in Bolivar.

Buerge made five goals, three from long distance, and 10 of 12 free throws. She also had three steals as the Bulldogs played what proved to be the final game of their 28-0 season. The MSHSAA canceled the state semifinals and finals because of the coronavirus pandemic.

“She played well,” Carl Junction coach Brad Shorter said. “She hit some big shots. Obviously, she’s a freshman and she makes some mistakes at times. I got after her and Katie (Scott) a little bit in a timeout because I thought they were shooting it too quick. But by golly, we weren’t going to be in that situation without the play of both Destiny and Katie.

"Destiny played really well defensively, too. With her quick hands, she really disrupted their offense and their flow.”

Rogers, 6-1 senior guard, capped a hot-shooting night with a 3-point goal with 18 seconds remaining to lift the Cardinals past Rogersville 58-57 in a Class 4 sectional game on March 10 at Nixa High School.

Rogers nailed 7 of 8 treys and was 8 of 9 overall from the floor during a 23-point performance. His seven 3s were one short of the single-game school record he shares, and he broke school records for treys in a season (77) and career (132).

"Just his work ethic," Cardinals coach Jason Horn said. "He spends a lot of time in the gym. He's always one of the last guys to leave after practice. He's a very intense player in practice. His leadership, he leads by example. He's a dream to coach, just a very driven kid."

WITH THE CORONAVIRUS either canceling or delaying area spring sports, the Globe will not have athletes of the week until the action resumes.