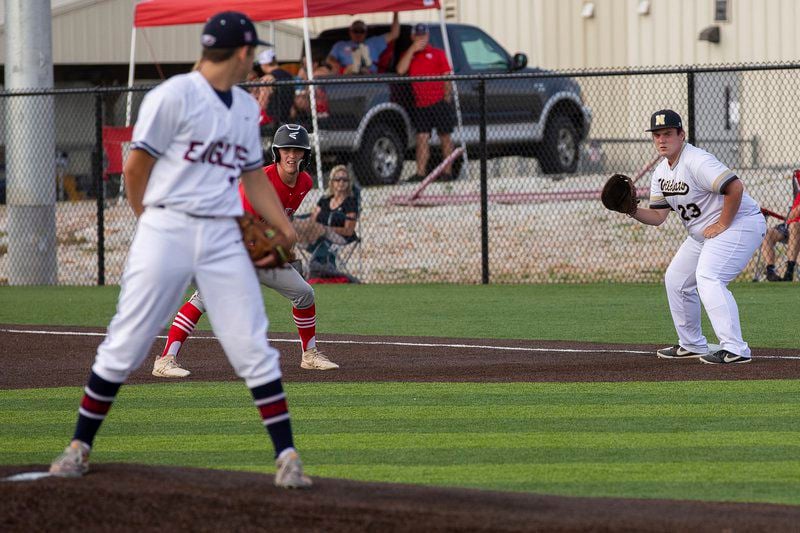 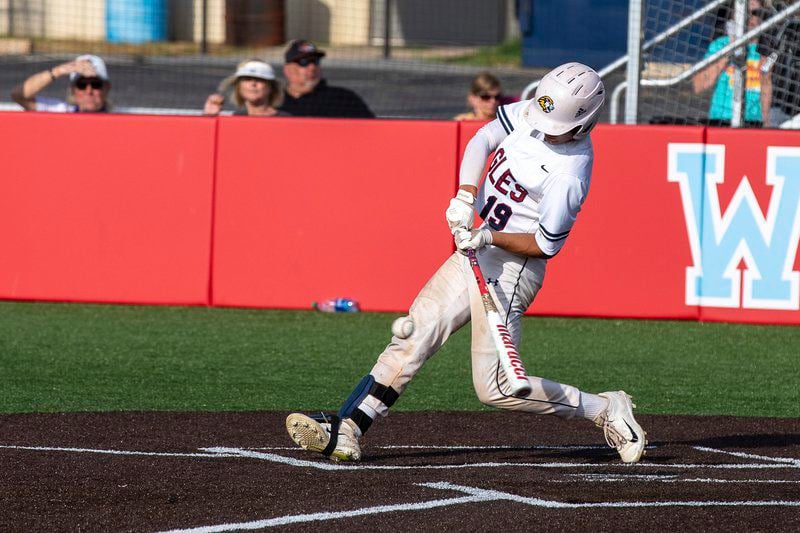 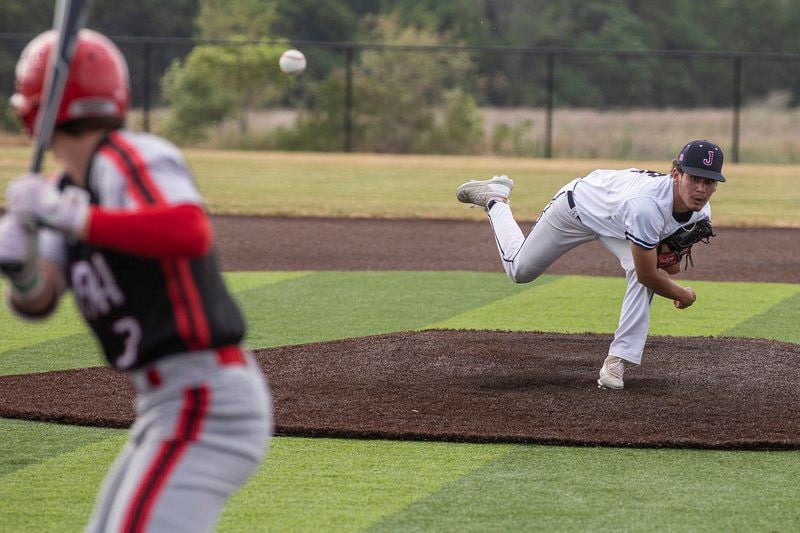 WEBB CITY, Mo — After losing their final season to the COVID-19 pandemic, baseball seniors from around the Central Ozark Conference converged onto the new turf at Chuck Barnes Field for a showcase doubleheader and one last chance to take the diamond together.

“I was supposed to become a starter this season and be used as kind of a utility player,” Carthage’s Alex Smith said. “Then, (the pandemic) happened and you kind of have to reevaluate with everything that is going on. You just have to live every moment like it is your last one. I am so glad the COC did this and gave us all a chance to come out here and play together again. I got (my uniform) from Coach this morning around 9 o’clock, and I haven’t taken it off since.”

The East won the opener 16-7, while the West rallied to split the twinbill with a 6-1 victory in the nightcap.

The East scored two runs in the top of the first in the opener to take the lead before the West answered back with a four-run bottom half of the frame to earn the advantage. The East team added three runs in the third, two in the fourth and exploded for nine runs in the sixth to build an insurmountable cushion.

Joplin’s Tyler Ledford and Neosho’s Weston Durman highlighted the first-inning scoring for the West with an RBI single each. Joplin’s Carlos Maturino, Tyler Ledford and Holden Ledford all saw time on the mound in the opener.

In Game 2, Neosho’s Kaden Dickens gave the West the initial lead with an RBI single in the first, scoring Webb City’s Kade Hicks, who led the frame off with a single up the middle. Later in the inning, Durman singled home his fellow Wildcat with a line drive to left to make the score 2-0.

“It was a big blow to lose our senior season,” Hicks said. “This was extremely special to take part in. Most conferences aren’t doing anything like this, so we are very fortunate. This is a memory I won’t forget.”

Holden Ledford led off the fifth inning with a single before coming around to score on an error to push the lead to 3-0. Dickens ripped a ball to the gap in left-center for a two-run triple later in the inning to build the lead to 5-0.

Webb City’s Cale McCallister started the second game for the West, with Durman coming on in relief. Durman pitched five innings in relief and allowed one run on two hits, four walks and seven strikeouts. Neosho’s Zach Bertrand finished out the game on the mound.

“It means the world to be able to play with my friends one more time,” Durman said. “It’s bittersweet. I am ready for the next level, but at the same time, I am not ready to let go. There is a last time for everything, so I guess this was it.”

Of course, the final score in either game was the last thing on the minds of the players, coaches and everyone in attendance. Monday's games were all about making memories on the diamond one final time as a prep athlete.

“I am glad they decided to do this,” Joplin’s Luke Benfield said. “It was fun to reconnect with all of the Joplin guys, but it was really fun taking the field with guys from Webb City, Neosho, Carthage and Carl Junction, too. We all were able to get back out here and play the game we love one last time together. This was awesome. I have learned so much at my time in Joplin; I was glad I was able to put on this new uniform one time to represent our city.”

“It was hard not only missing out on the season but just hanging out with friends and making memories,” Carl Junction’s Cooper Cook said. “I was a little on edge about if I wanted to play at first. Now that I am here, I am really glad I decided to do this. It was a great experience, getting to hang out with guys I don’t know if I’ll ever talk to again. This meant a lot to come out here and represent the town of Carl Junction. This was special for me.”