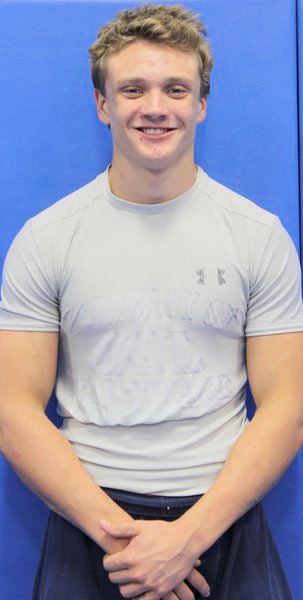 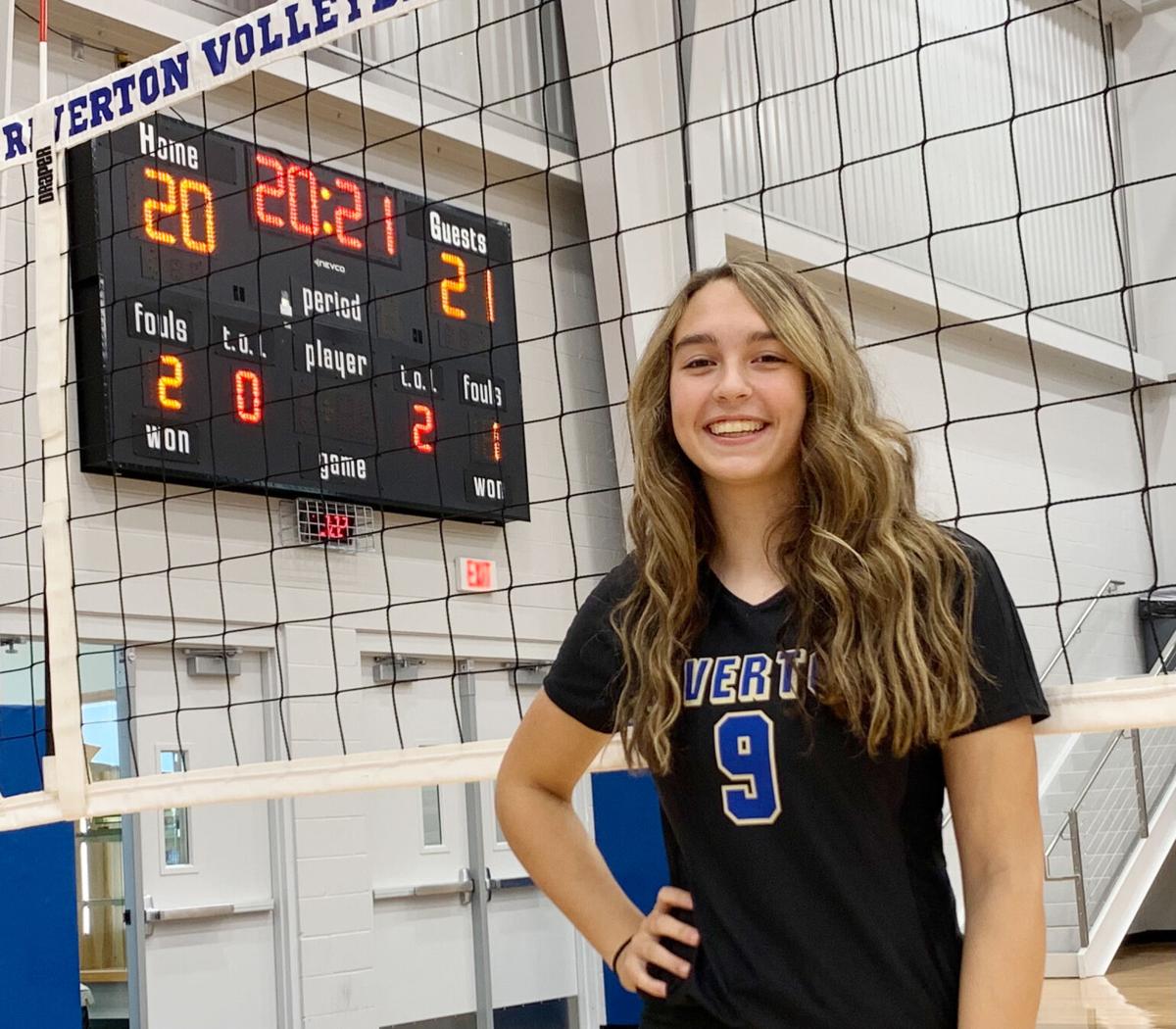 Carthage football player Luke Gall and Riverton volleyball player Jacy Thomasson have been named the Joplin Globe’s prep athletes of the week for the week ending on Sep. 4.

A junior running back and linebacker, Gall accounted for four unanswered touchdowns in the second half to help Carthage break a scoreless tie and claim a 28-0 win over Carl Junction at David Haffner Stadium in Week 2 of the Central Ozark Conference football season.

Gall, scoring on rushes of 77, 65, 46 and five yards, finished the night with 288 yards on 22 carries as well as a plethora of tackles for loss on defense.

“It felt like we were struggling a little bit offensively in the first half, but Luke ended up with 288 yards and four touchdowns,” Carthage head coach Jon Guidie said. “If that’s struggling, then I guess we’ll take it. But ultimately he stayed with it and our offensive line figured some things out in the second half, and Luke was able to be Luke.”

The junior tallied 47 combined kills in three matches to aid Riverton in a 3-0 showing at a quad meet with Erie, Southeast and Baxter Springs on Sep. 2.

Thomasson has scored on 58.6% of her kill attempts so far this season.

“Probably the most impressive part about Jacy is every opponent knows she is going to be set and she still scores at a very high percentage,” Riverton coach Becky Lipasek said. “In the area right now, teams are having a hard time stopping her. Until someone does, we’re going to keep giving her the ball as much as possible.”

Through four matches this season, Thomasson has amassed 68 kills, 31 service aces and five blocks for Riverton, which is ranked No. 8 in Kansas’ Class 3A. She’s 48 kills away from reaching 1,000 kills for her career.