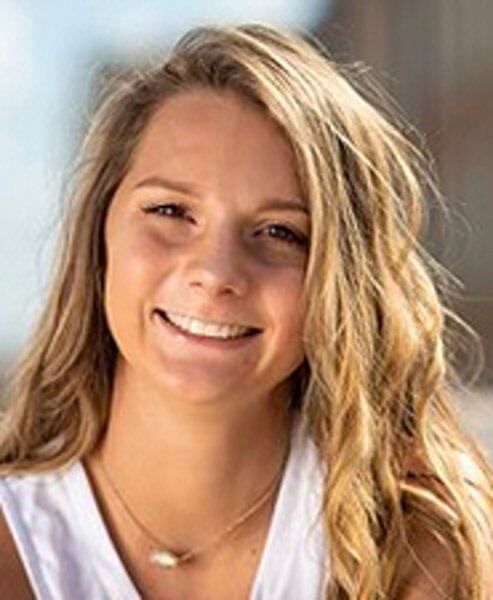 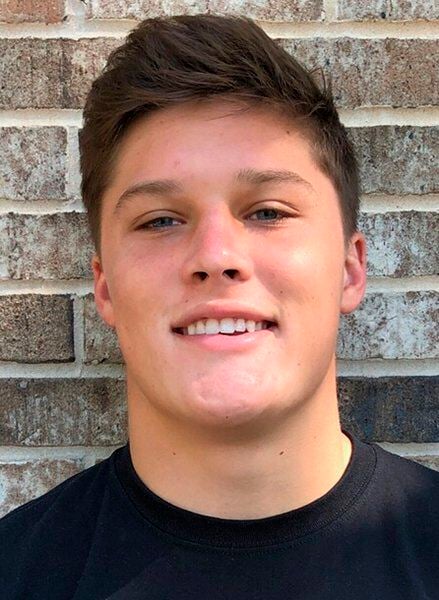 Hixson sank 10 of 16 free throws, and she scored 14 points in the second half as Neosho overcame a 13-point deficit in the third quarter.

"Her basketball IQ, I don't know if I ever have had a kid with a higher IQ basketball-wise," Wildcats coach Ryan Madison said. "You can tell she's a coach's kid. She's spent her whole life in the gym. She understands the game at a level very few high school kids do.

"We moved her to point guard, and she's done a great job. She's also our best on-the-ball defender. She does a lot of things for us."

One of Coenen's touchdowns covered 74 yards. He had 834 yards and 11 touchdowns entering the semifinal game at Maryville and averaged a team-best 9.5 yards per carry.

"Zach went to a different level against Buffalo," Wildcats coach Lance Parnell said. "He is an outstanding athlete, outstanding competitor. I felt like he stepped his game up a little bit in the quarterfinals. He had a great performance on both sides of the ball."

COACHES CAN NOMINATE athletes of the week by emailing sports@joplinglobe.com before 5 p.m. Wednesday. Please attach a close-up head-and-shoulders photo of the athlete to the email. Awards on Dec. 6 will be based on performances from Nov. 23-28.