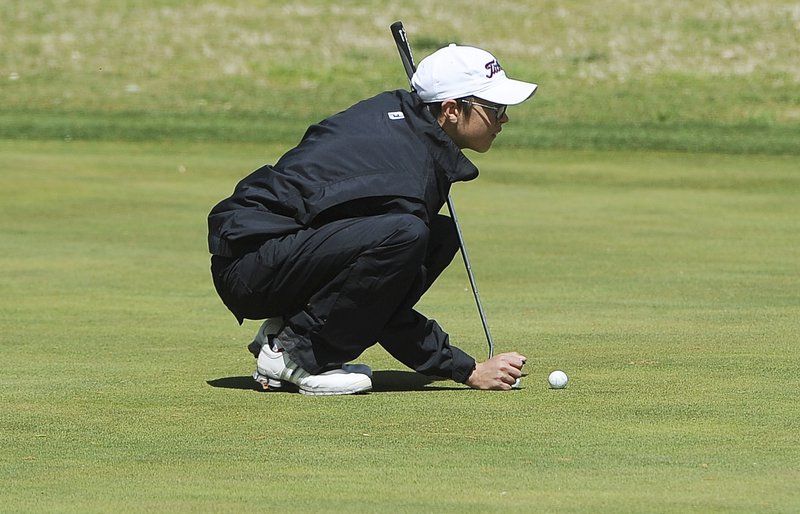 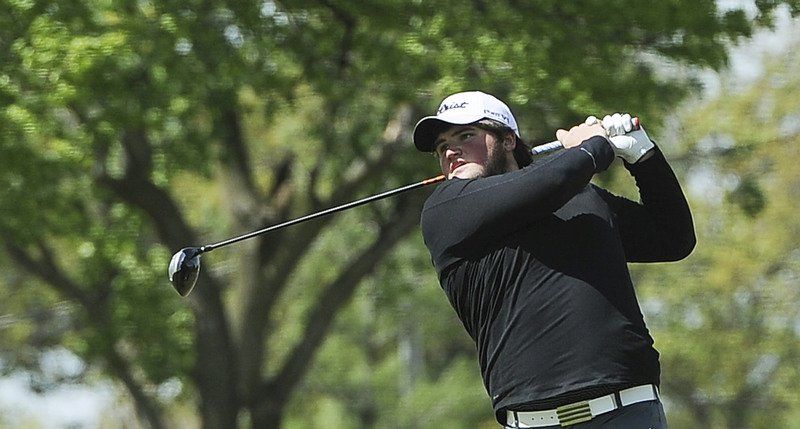 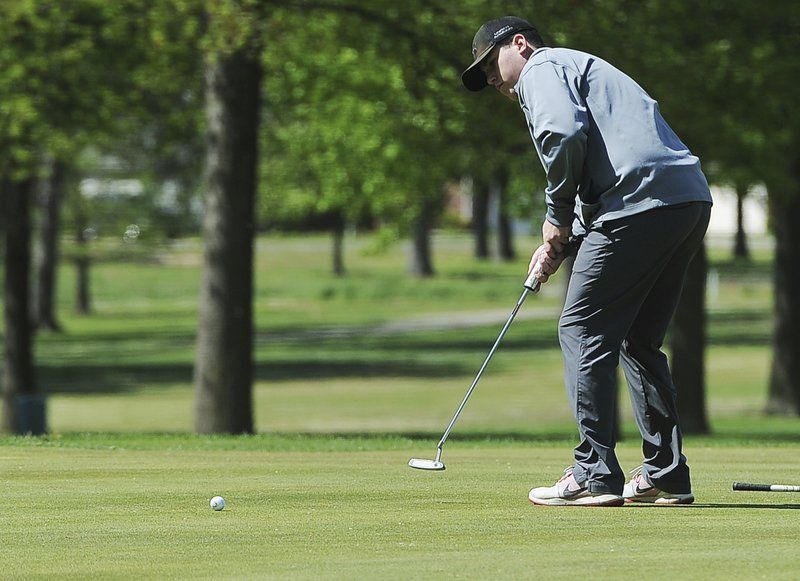 Tamerik Branham was more than pleased as he walked off the familiar golf course on Monday afternoon.

A long day was complete, and Branham was content with the results.

A Joplin senior, Branham carded an 82 and tied for sixth place at the Ozark Conference Golf Tournament at Twin Hills Golf and Country Club.

“I did pretty well in all facets of my game today,” Branham said. “I just wanted to play smart and manage the course and I thought I did that.”

Kickapoo’s Mitchell Kiser earned medalist honors with a 4-over-par 76. Camdenton’s Michael Pfitzner was the runner-up, finishing two strokes back with a 78. Pfitzner entered the tourney as the two-time defending champion.

Glendale’s Baron Weaver took third place with a 79 and his teammates Christopher Obert and Sam Holmes tied for fourth with scores of 80.

In addition to Branham, Dylan White of West Plains, Jackson Tetreault of Waynesville and Graham Sherard of Glendale also turned in scores of 82 to tie for sixth place, earning all-conference honors in the process.

“I’m real happy with sixth in this conference,” Branham said. “Our conference is pretty tough, especially with Glendale and Kickapoo. There are a lot of good golfers here and a lot of the teams are pretty deep.”

“I thought Tamerik had a good day,” Pace said. “He did a good job. With these conditions, an 82 is pretty good.”

Pace was referring to the fact that all of the golfers had to deal with extremely windy conditions, with gusts at nearly 20 mph.

“The wind was the biggest factor for everybody today,” Pace said. “Other than that, the conditions were pretty good. The course was dry, but that wind was a killer. It’s never good to have 15-18 miles per hour gusts on a golf course.”

Branham said the wind made his home course even more challenging.

“It was hard to adjust to the wind,” Branham said. “The wind played a factor on about every shot. You have to hit the ball well. My putting wasn’t really the best today, but I did my best."

With four golfers in the top six, Glendale won the team crown with a 321 and Camdenton was second with a team score of 335. Glendale won the event for the second-straight season and for the 23rd time in school history.

Branham was Joplin’s lone medalist at the event. Keaton Hill shot a 90, Austin Garritson carded a 93, Willie Henness turned in a 97 and Taylor Roberson recorded a 101.

Joplin will compete at the Class 4 District 6 tournament on Monday, May 4 at Carthage Municipal Golf Course.