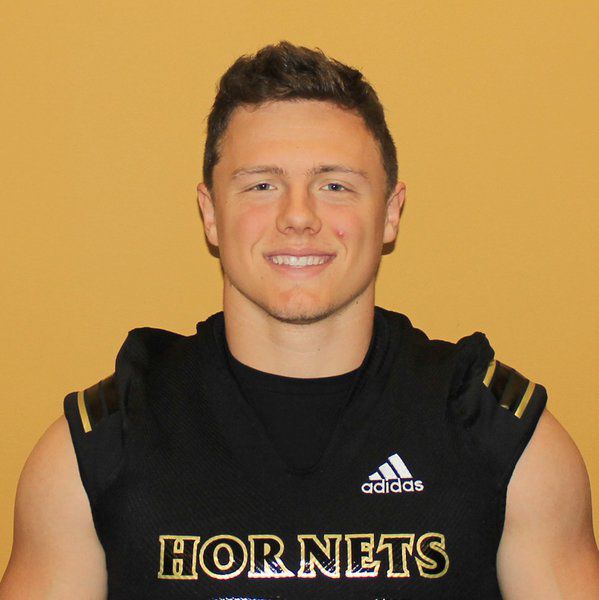 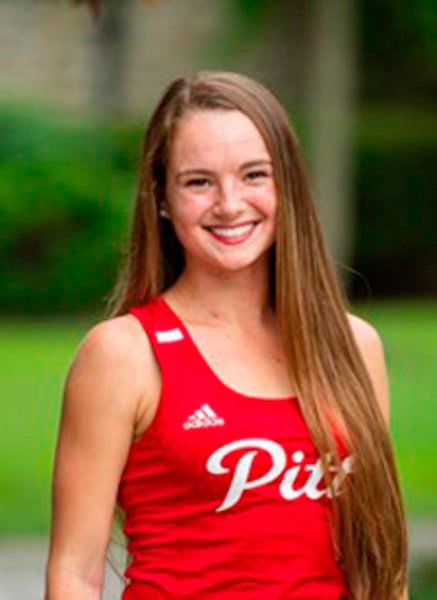 The awards were given this year in place of the Ken B. Jones Award, which was given to the male and female student-athlete of the year. Because the COVID-19 pandemic canceled the spring sports seasons, the conference decided to present awards for the fall and winter seasons.

The winners were determined by a 15-member committee — one administrator from each MIAA school plus a representative from the league office — based on athletic achievement in the current school year, career academic achievements and community/campus service.

Misse, a senior, captured her second individual MIAA cross country championship in 2019 and helped Pittsburg State to its third straight conference title. She was a four-time all-conference performer in cross country, placing 18th as a freshman, first as a sophomore and sixth as a junior.

Misse also won the 3,000 and 5,000 meters in the 2020 MIAA Indoor Track and Field Championships as the Gorillas earned their fourth consecutive team crown.

Misse engaged in numerous projects as a volunteer, including the Honors College Association, activities with community members with special needs, and visiting residents at a local nursing home. She is an active member of the Kansas Association of Nursing Students and serves as a faculty-peer liaison for the PSU School of Nursing.

McDown, a junior and a graduate of Columbus High School, was named first team all-conference and honorable mention All-American. He led the MIAA with 58 solo tackles — 28th nationally — and was tied for second with 95 total stops, and he was voted best teammate and most outstanding player by his Hornets teammates.

He carried a 3.98 GPA as a health and human performance major and was named a second-team CoSIDA Academic All-America selection and a D2 Athletic Director's Association (D2 ADA) Academic Achievement Award winner.

The league will announce its winter sports winners today.