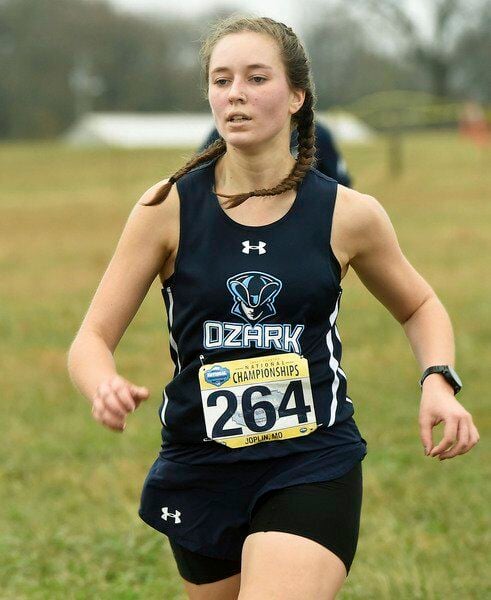 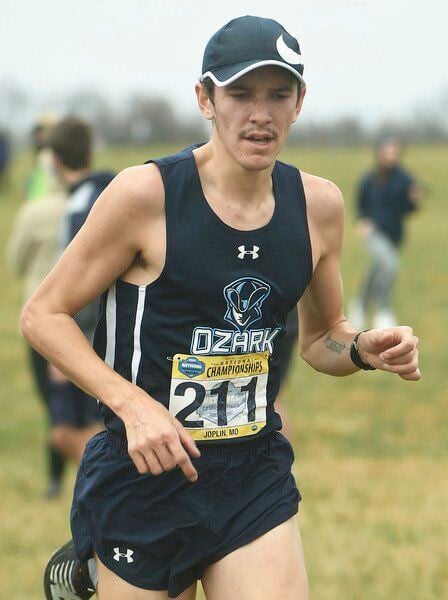 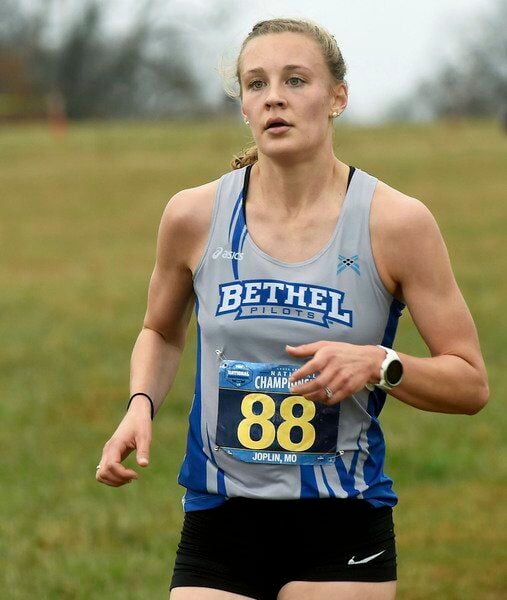 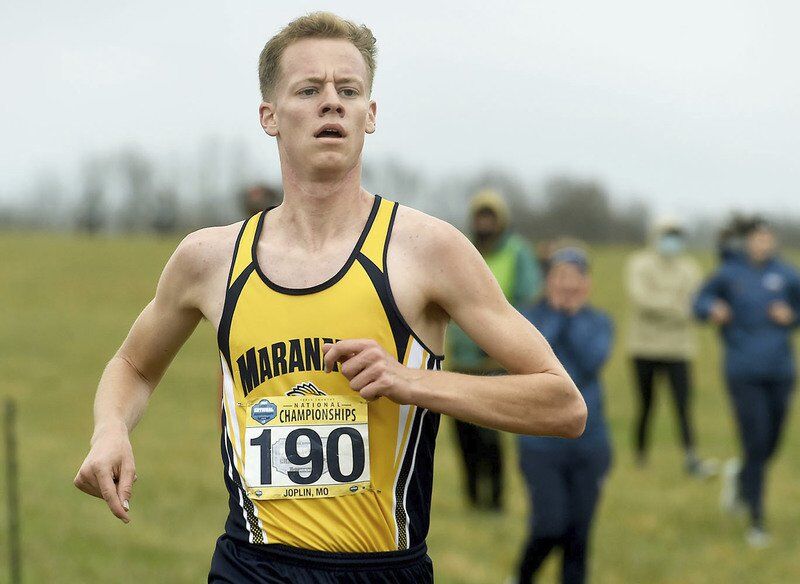 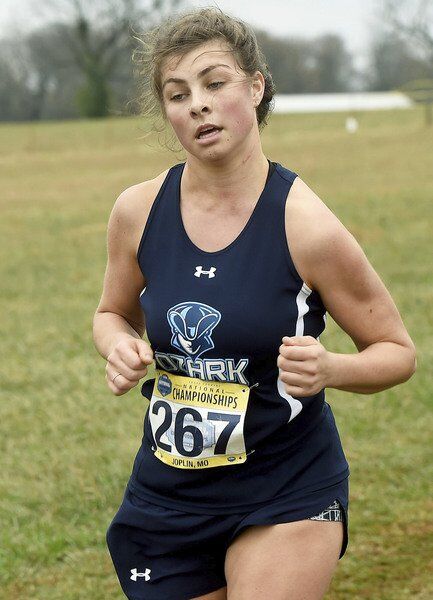 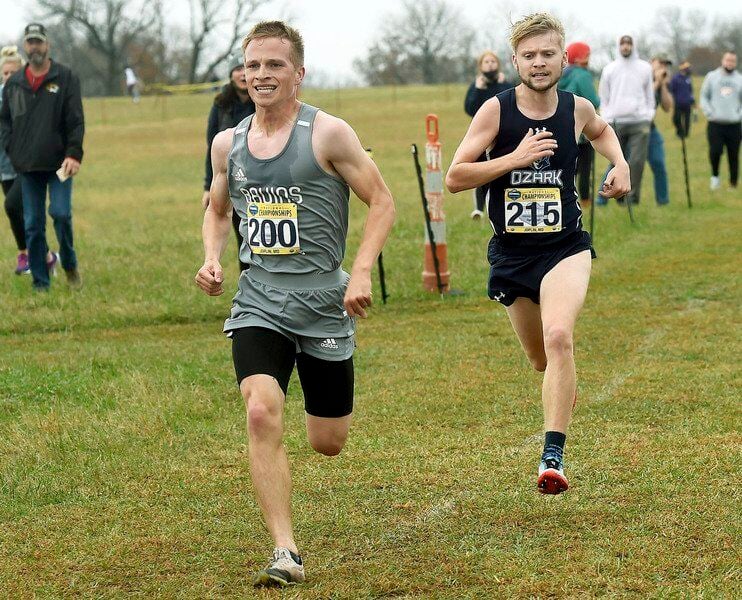 Running in their only meet of the season, the Ambassadors finished fourth in both the men’s and women’s Division II races, scoring 77 points in the men’s race and 85 in the women’s race.

Bob Jones University swept the team crowns, totaling 36 points in the men’s race and 25 in the women’s race. Alice Lloyd College was runner-up with 50 points for the men and 61 for the women.

Connatser, a junior from Lincoln, Nebraska, led the Ambassadors with a second-place finish in 27 minutes, 4 seconds over the 8,000-meter course. Jeremy Fopma of Maranatha Baptist dominated the race, winning in 25:46.

Connatser also took second in last year’s race after winning the national championship as a freshman. Only the top-5 finishers earn All-America recognition.

“Eli got out and ran well,” OCC coach Jeremy Butler said. “He had a really good base under him. The only thing that concerned me was his speed, having not raced. He looked relaxed the whole time and did a nice job competing. I’m thrilled for him.”

“Our training schedule has been really broken up because the school was asking us to be extra cautious,” Butler said. “We couldn’t train together. There was a time we thought we wouldn’t have a season.

“I’m so grateful the college allowed us to race at nationals. Schools are in difficult spots now with how to keep the campus and students safe and healthy. We no longer take anything for granted. I’m thankful to the national organization as well.

They weren’t able to train the entire season and build up, but I’m proud of the kids and what they did. They got out and competed and did their best. We ran time trials a couple of weeks ago and hit the qualifying standards so we could race at nationals.”

Dallas Baptist coasted to both titles in Division I with 33 points for the men and 28 for the women. Dallas Baptist runners occupied six of the first 15 places in the men’s race and seven of the top-12 in the women’s race.

Individual winners were Adam Whitehead of Dallas Baptist (26:42) and Emma Mott of Bethel (18:17).

“It was a good day,” Butler summarized. “The rain broke up, so we didn’t have to run in the rain today. That’s a good deal.

“I’m grateful to the Seneca school district being willing to work with us and allowing us to use their facility. And I want to thank Craig Hull and the Joplin Sports Authority for partnering with us. And with the national organization, we were able to pull this off.”