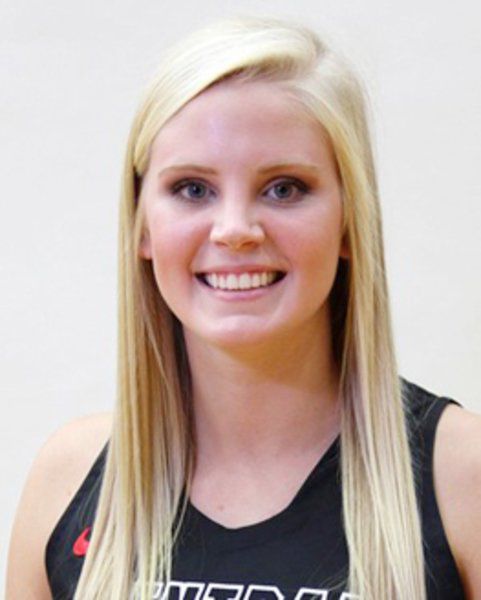 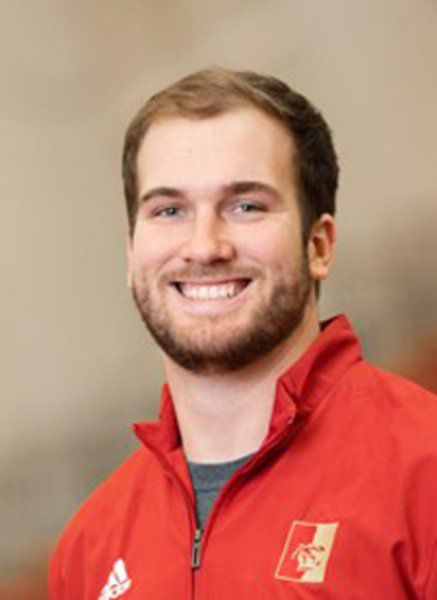 Wyrick, a thrower for the Gorillas’ track and field team, has been named the MIAA Winter Male Student-Athlete of the Year, the league office announced on Friday.

The awards were given this year in place of the Ken B. Jones Award, named after the MIAA’s first commissioner and given to the female and male student-athletes of the year. Because the COVID-19 pandemic canceled the league’s spring sports seasons, the conference is awarding awards for the fall and winter seasons.

The awards, determined by a 15-member committee of administrators from league schools and the league office, are based on athletic achievement for the current school year, career academic achievements and campus/community service.

Wyrick also played football for the Gorillas. Last season he had 23 tackles, including six for losses and one quarterback sack plus a forced fumble from his defensive end position.

He carried a 4.0 grade point average in Educational Leadership. He received the NCAA’s Elite 90 Award as the student-athlete with the highest GPA at the 2018-19 NCAA Division II Indoor Track and Field Championships, and he would have gotten the award again this year. He also got the Elite 90 Award at the 2018 Outdoor Track and Field Championships.

Wyrick spent time as a volunteer serving meals at the Lord’s Diner in Pittsburg as well as volunteering at his hometown church. On campus, he volunteered with the annual Youth Football Clinic for the Gorilla football team.

Fleming was a first team All-American basketball player at Central Missouri, helping the Jennies win the conference regular-season title. She was named most outstanding player on the all-tournament team after the Jennies won the postseason tournament in Kansas City.

Fleming, a senior, maintained a 3.8 GPA as a Biology major and Chemistry minor.