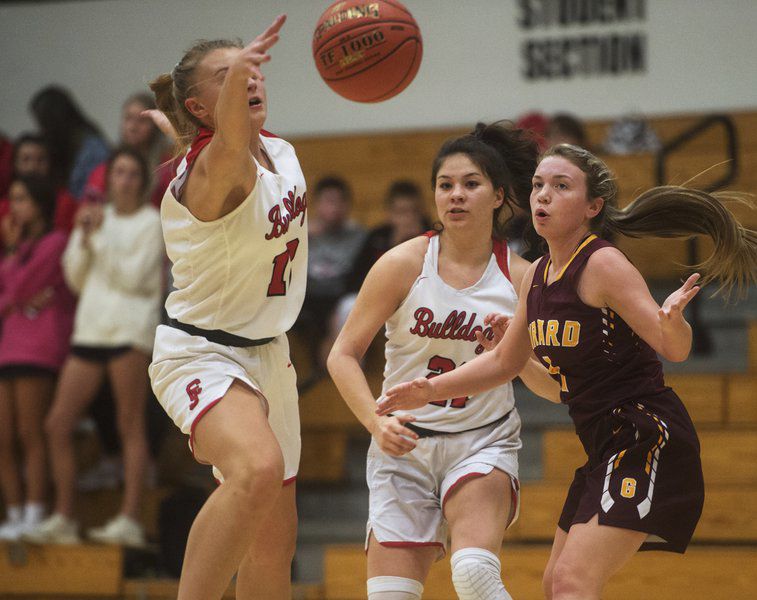 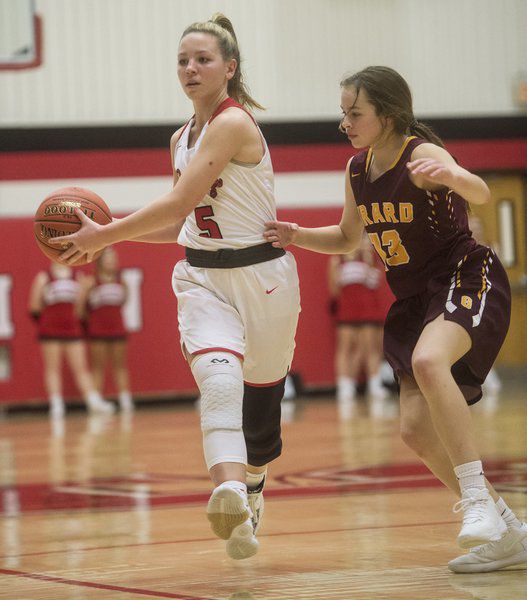 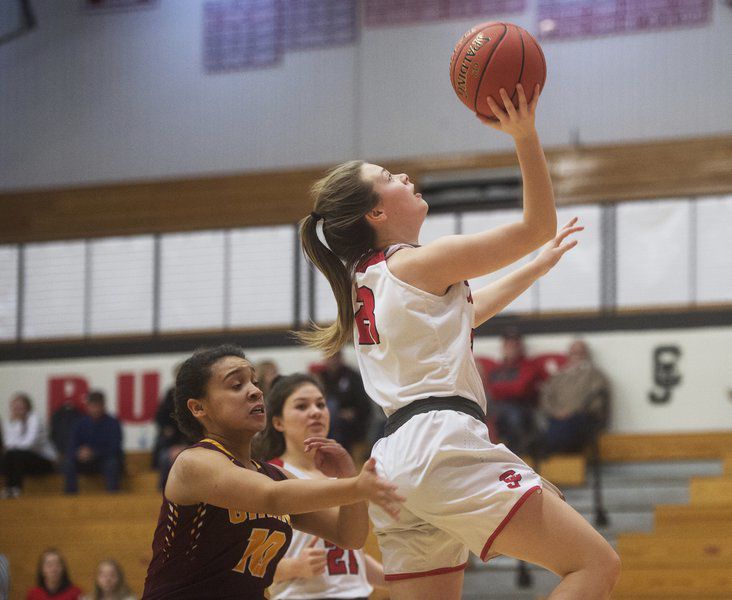 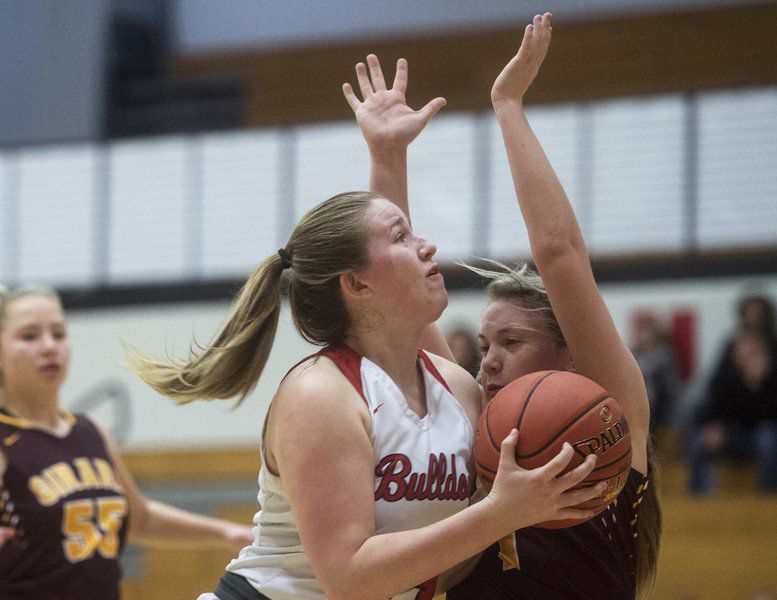 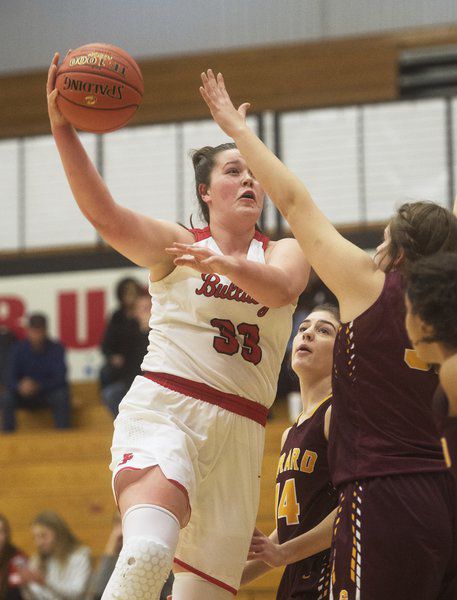 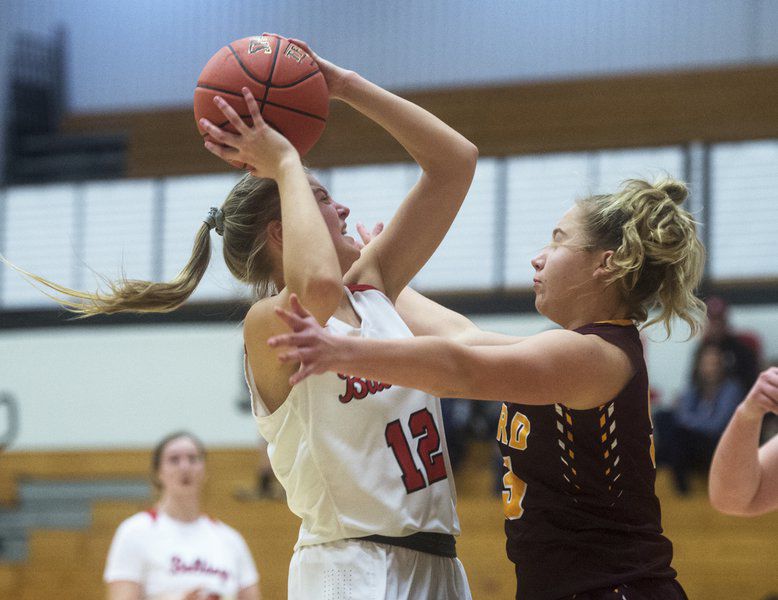 For the Carl Junction girls basketball team, a busy week couldn’t have started much better.

In the first of three games in four days, Carl Junction used a strong start to blow out Girard 66-25 on Monday night in nonconference interstate action inside the CJHS Gymnasium.

Fueled by their smothering pressure defense, the Bulldogs scored the first 23 points of the game.

“Our defense did some nice things,” Bulldogs coach Brad Shorter said. “We guarded well in the full-court and in our zone. It was good to see. Offensively, we could have done a better job of penetrating and getting the ball inside with the pass. But overall, I think everyone played pretty well.”

Ranked fifth in Class 4 by the Missouri Basketball Coaches Association, Carl Junction improved its record to 10-0.

“We continue to tell the girls to not get complacent,” Shorter said. “We can’t be satisfied. We have to keep working. It takes all of us. And I think our girls understand that. That’s the nice thing about having six seniors.”

Brooklyn Tallie scored seven points to lead a young Girard squad. The Trojans (3-2) from Southeast Kansas, who start two juniors and three sophomores, have no seniors in their rotation.

After a dominant first period, one that saw the hosts convert turnovers into easy hoops in transition again and again, the Bulldogs held a comfortable 31-5 advantage. Scott scored 11 points and handed out seven assists in the first quarter alone.

A pair of treys from Wrensch made it 40-6. Buerge hit a pair of 3-pointers late in the first half, giving Carl Junction a commanding 49-15 lead at intermission.

Free throws from Scott, a layup from sophomore Jessa Hylton and a 3-pointer from freshman Hali Shorter extended Carl Junction’s lead to 61-19 by the end of the third quarter.

Shorter got his reserves plenty of playing time in the fourth quarter, which featured a running clock.

“It was good to get a lot of kids minutes off the bench tonight,” Shorter said. “With a three-game week, that’s going to affect our legs eventually.”