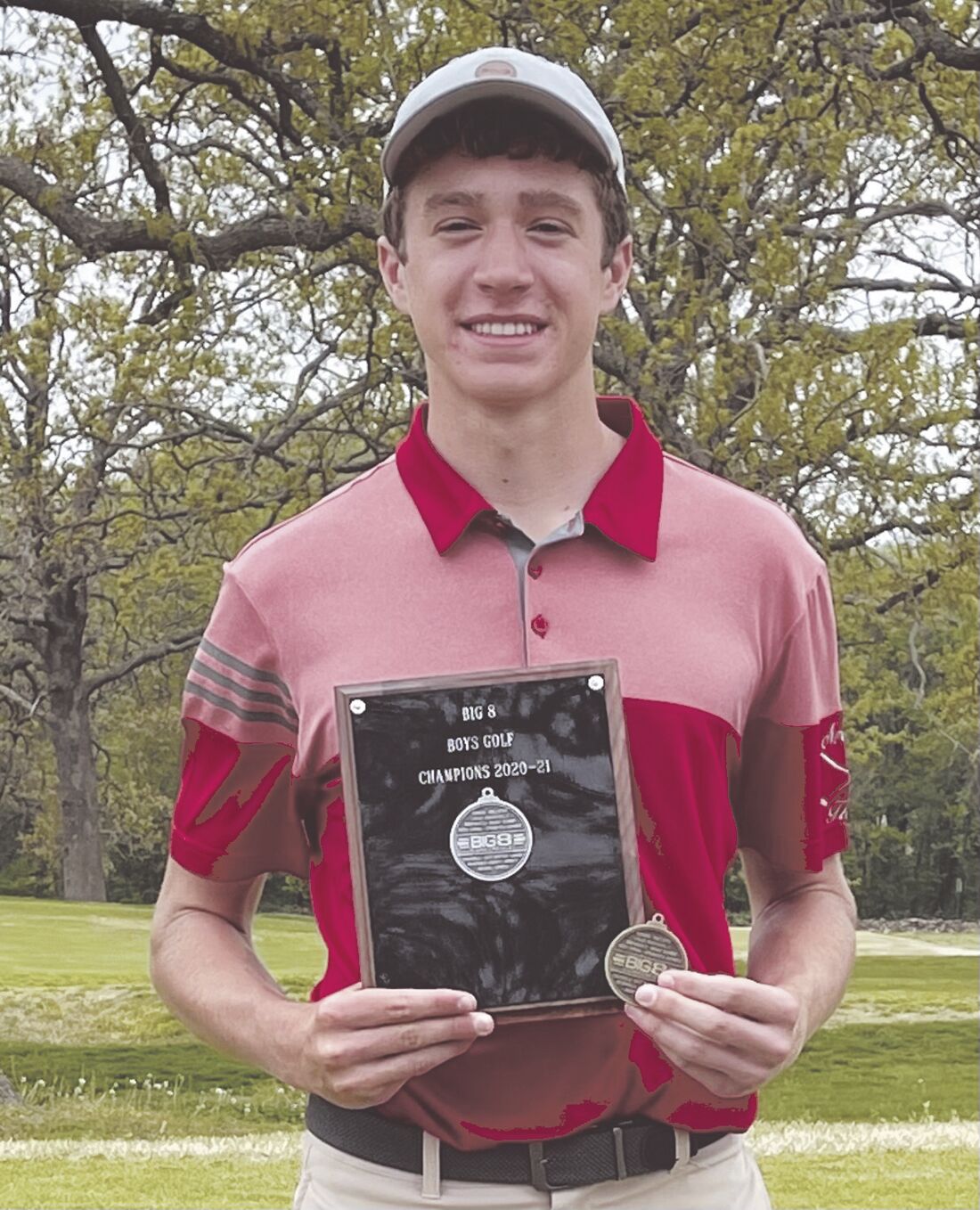 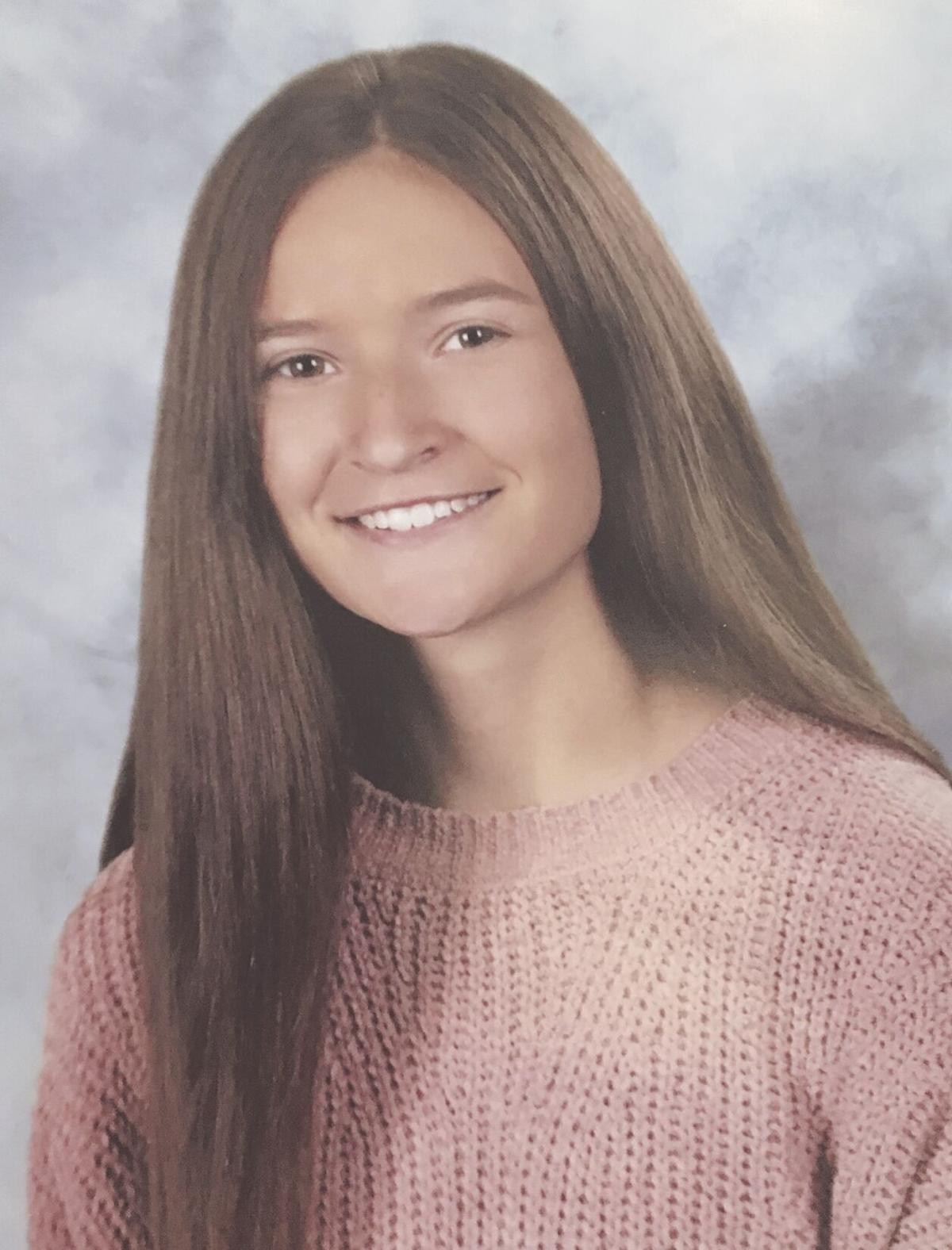 Nevada golfer Owen Swearingen and Lamar track athlete Kiersten Potter have been named the Globe’s Athletes of the Week for the week ending on May 1.

Swearingen shot a 1-under-par 70 to win the individual title at the Big 8 Conference tournament by eight strokes at the Carthage Golf Course.

The junior also won the Carthage Sonic Invitational the week before with a 3-under-par 68, becoming the first golfer in school history to shoot in the 60s.

“He was very familiar with the course, and he actually went into the last hole of the conference tournament at 3-under,” Nevada coach Brian Leonard said. “So he’s doing great and peaking at the right time.”

Swearingen recently returned from Hot Springs, Arkansas, where he competed in a USGA regional qualifying tournament and shot a 74.

“He came off of that in pretty good spirits,” Leonard said. “He’s just hitting the ball really well. He’s still working on dialing in some of his distances with his irons, but he’s getting close. I think his biggest strength this year has been his mindset. If he has a bad hole, he knows he can make it up on another hole and never gets a bad attitude.”

Potter set two school records at the Southwest Baptist Track and Field Invitational in Bolivar as she placed top-2 in two distance races.

“She’s really turned it up and running her best right now,” Lamar coach Rodney Baldridge said. “She’s just really consistent, which obviously makes her a great distance runner. She got third at state in cross country (last fall). and in track, we knew she was going to be good but didn’t know how good because we didn’t have a track season last year. But she started really developing as a runner in eighth grade, and she’s just kept improving since then.”

This past week, Potter bested the field in both the 1600 and 3200 at the Big 8 Conference meet. She also ran the leadoff leg for Lamar’s third-place 4x800 relay team.