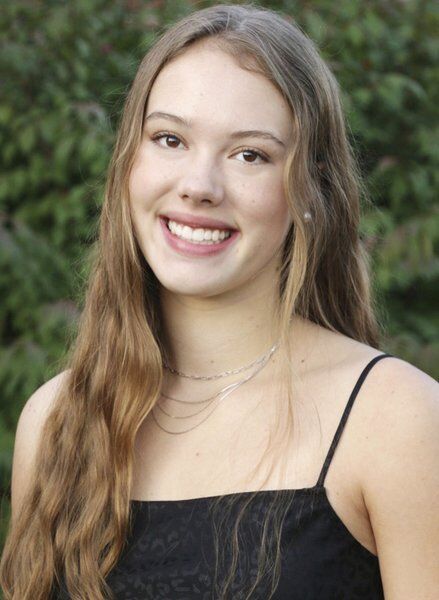 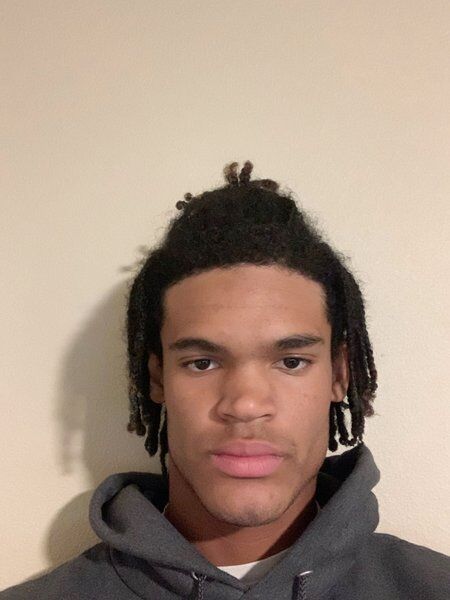 Webb City running back Devrin Weathers and Carl Junction setter Logan Jones have been named the Globe’s prep athletes of the week for the week ending Oct. 10.

A senior and Kansas State commit, Weathers amassed 132 yards on 22 carries to help the Webb City football team claim a 28-0 win over previously unbeaten Nixa at Cardinal Stadium in Week 7.

“It’s fantastic to have a kid like Devrin,” Webb City coach John Roderique said. “He came in as a really talented young man, and three years later, he’s started for three seasons and led us in rushing for three seasons. As a senior, he’s not only just a great player on the field for us, but he’s also a really good leader for our younger kids.”

Weathers has totaled 1,074 yards and 16 touchdowns on the ground this season.

“His speed is the first thing that jumps out at you,” Roderique said. “When he gets the ball in his hands, he has the ability to outrun anybody and make people miss. I think he’s also become a little bit more physical as a senior, which makes him a really complete runner.”

The sophomore tallied 94 assists in two matches to aid the Carl Junction volleyball team in wins over Webb City and Ozark.

“Logan is a very skilled setter and a student of the game,” Carl Junction coach Cheryl Sharples said. “She does a really good job of getting her hitters in one-on-one situations. She’s also a good leader on and off the court. Her teammates respect her and she is a good teammate.”

COACHES CAN NOMINATE athletes of the week by emailing sports@joplinglobe.com before 5 p.m. Wednesday. Please attach a closeup head and shoulders shot of the athlete to the email. Awards on Oct. 25 will be based on performances from Oct. 12-17.